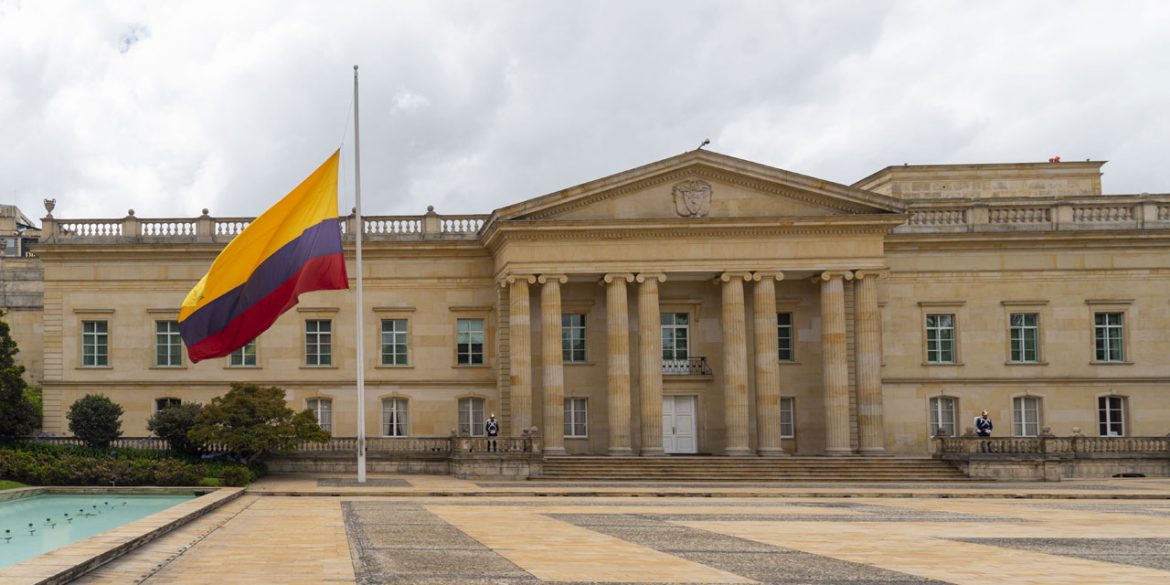 President Ivan Duque wants to end peace talks with Colombia’s ELN rebels following a terrorist attack in Bogota last week, but his response is not supported by those grieving for the victims.

Diego Perez, a retired police officer and the father of Diego Fernando Perez, a 22 year old victim of the attack, gave a moving plea to end the violence that killed his son and has devastated the country for decades.

“I’ll speak with reason, more than with heart, and I hope that you can understand my point of view. I really believe that the best thing is to make a deal with this rebel group so that this spilling of blood stops.

We all need peace in Colombia. We are spilling blood which should not be spilled in a country as big and beautiful as Colombia.”

Diego Perez, father of a victim

Perez expressed compassion for members of the ELN and reiterated the necessity of engagement and discussion, saying, “I pray to God that He pours out blessings on them, because I know that they are also fathers, brothers, and sons. We must have a dialogue.”

Similarly, the uncle of Cesar Alberto Ojeda, who also died in the worst terrorist attack since 2003, spoke at a ceremony held to honor his nephew and urged an eye on the future, “Today it is us, tomorrow it will be others, that’s why we have to think about peace. There has to be peace.”

“Suspending dialogues does not solve anything.”

Many of the victims’ families shared memories of their lost loved ones, particularly of the dreams which led them to the police academy: many had dreamed of the career since childhood.

Juan Esteban Marulanda had followed his father into the force. His mother told newspaper El Colombiano how he had been part of the Juvenile Civic Police: “He was totally committed to being an officer like his father.”

Oscar Javier Saaveda, who died at 21, was described by his neighbors as a “helpful, attentive and a beautiful human being. He wanted to put those qualities at the service of the country, and that’s why he decided to join.”

“He always said he wanted to play football, but really he wanted to be a police officer: he wanted to buy a house for our grandfather,” said Katherine Rodriguez of her uncle Cristian Camilo, who died in the accident at 20 years old.

Many have spoken out about the stolen hopes of the murdered, who often aimed to support their families.

“Neither he nor the other children deserved it: because that is what they were, children full of hopes,” said Marlovy Agudelo, aunt of Juan David Rodas. “His dream was to buy a house for my sister.”

Urbano Maquilon, the father of Cristian Camilo said, “He didn’t think of anything except helping me and his brothers – anything he was able to do.”

Jhonatan Herney Leon’s father remembers him as talkative and dedicated to his work, with the aim of buying a house for his family. Adriana Gomez, one of the cadet’s friends, said “he told me many times how much he loved his parents, he was a happy man, respectful, attentive and – above all – a great friend.”

Jhon Diego Molina, father of Diego Alejandro and former government secretary of Pereira, stressed that the grief that has overcome his family could happen to anyone, and urged the country to move forwards.

“What we are living now can happen to any of us: violence is just round the corner from our house, from our home. We must fight. In memory of everyone, we must move the country forward, because this is a beautiful country.”