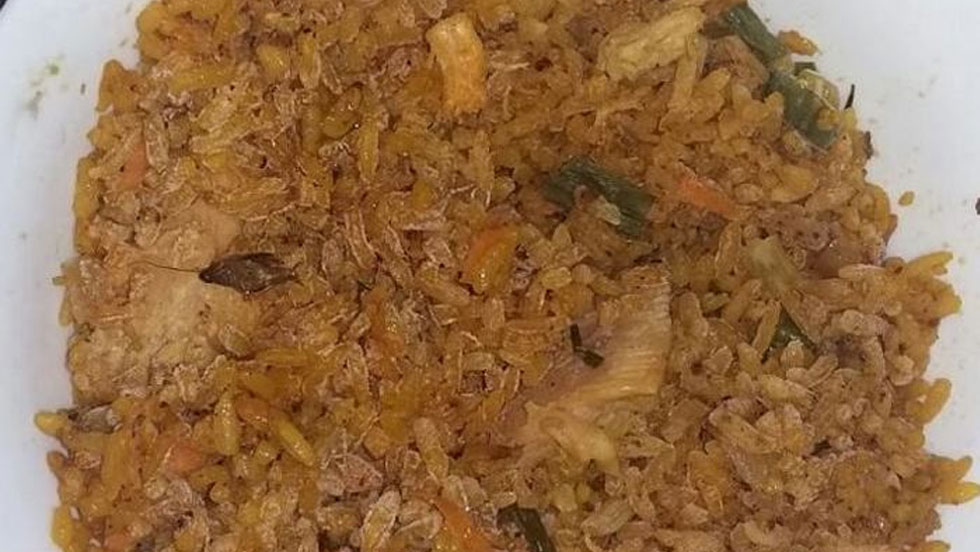 Unfortunate for rat and cockroach aficionados, authorities in Colombia’s Cartagena shut down the Dragon King restaurant, which was caught having both in abundance.

The Chinese restaurant received a visit from sanitary authorities after a customer had reported cockroaches in his meal.

“We attended the complaint and carried out an sanitary inspection that revealed rodent footprints and the presence of cockroaches.” local food inspector Gustavo Orozco told reporters.

While deep-fried cockroaches are considered a delicacy in some parts of China, they are not in Colombia. Consequently, Orozco and his colleagues shut down the restaurant.

Additionally, the restaurant appeared to use the ice cubes used to cool vegetables in beverages, the local sanitary authorities said.

Some of the sauces used as condiment proved to be well past their expiry date.

Almost overwhelmed by the lack of basic hygiene, authorities immediately shut down the restaurant.