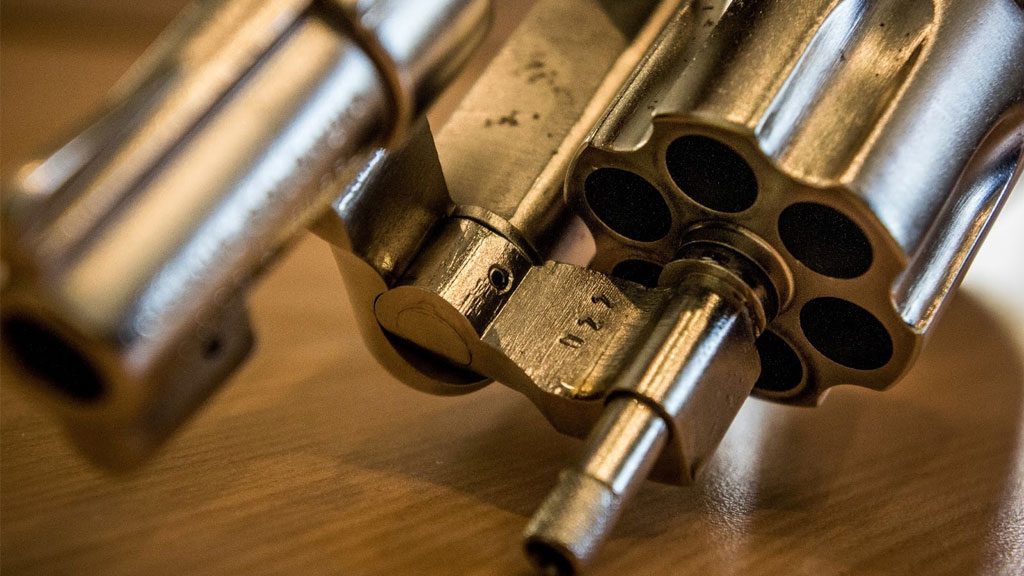 Recent killings in Bogota believed to be racially motivated

Seven afro-colombians have been killed in Bogota in the last month, leading community leaders to denounce what they see as an alarming increase in racially motivated murders, newspaper El Espectador reported on Thursday.

The most recent murders occurred on April 9 in the impoverished southern part of the city.

The victims, identified as Edward Samir Murillo and Daniel Perlaza, were each 20 years old and were dancers with group “Son del Yeme”, specializing in afro-colombian dances.

The suspects in the murders were said to have driven by on a motorcycle while opening fire on the two victims.

Witnesses to the occurrence claimed that the suspects shouted, “It’s time to get rid of these blacks”, as they rode by.

The reaction by the afro-colombian community has been one of anger and frustration, with many community groups performing a sit-in Thursday in the central Bolivar Square to demand a response from authorities.

“We’re denouncing the abuses that are being committed against the afro-colombian population in Bogota”, explained afro-colombian leader Aiden Salgado. “We’re going to demand that local and national authorities give us an explanation regarding these occurrences.”