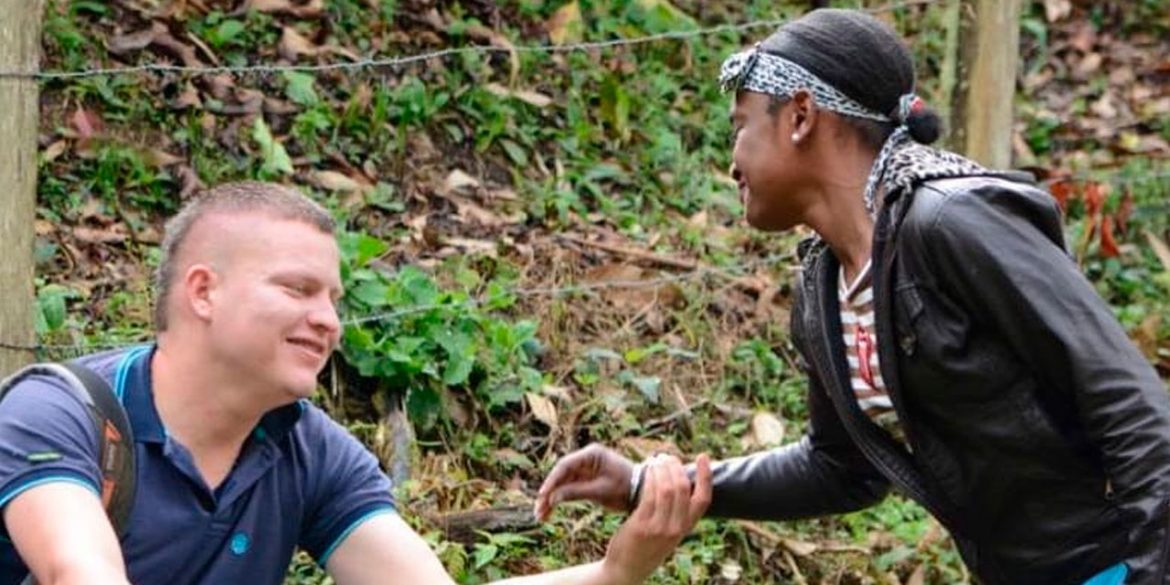 A former FARC rebel who became a journalist after his demobilization in 2017 was assassinated in the southwest of Colombia, according to his employer NC Noticias.

Anderson Perez is the second journalist to be assassinated in the southwest of Colombia in a week; a radio host from the town of Samaniega, Nariño was murdered one Monday last week.

According to NC Noticias, the media organization set up by the FARC as part of the peace process, Perez was assassinated in the municipality of Caloto, Cauca on Monday.

News agency Colprensa reported that the journalist was meeting with friends when two men who had arrived on a motorcycle entered the home.

One of the men subsequently shot Perez three times in the head.

Press freedom organization FLIP said on Twitter that “we regret the death of Anderson Perez, a journalist for NC Noticias. We are documenting this repudiable act. We reject violence and ask the State to proceed with clarifying this crime.”

Perez is not just the second journalist to be assassinated in a week, he is also the second demobilized guerrilla to be murdered on Monday.

FARC Senator said on Tweet at President Ivan Duque that “in the past four days, three former guerrillas have been assassinated… How many more deaths are necessary for your government to effectively provide security guarantees?”

Since the FARC signed peace with the government of former President Juan Manuel Santos in 2016, approximately 140 demobilized rebels and 30 of their family members have been assassinated.

Duque, whose far-right Democratic Center party is a fierce opponent of the FARC and the peace process, was accused by top UN officials earlier this month of “inciting violence” against the demobilized rebels.

The president, who is in London, has come under increased pressure both in Colombia and abroad to effectively implement the peace process opposed by his government amid ongoing violence in areas that have long suffered from the armed conflict.

Much of the violence is targeting community leaders and human rights defenders, hundreds of whom have been killed since the peace process began.

Thee journalists have been killed in Colombia so far this year.