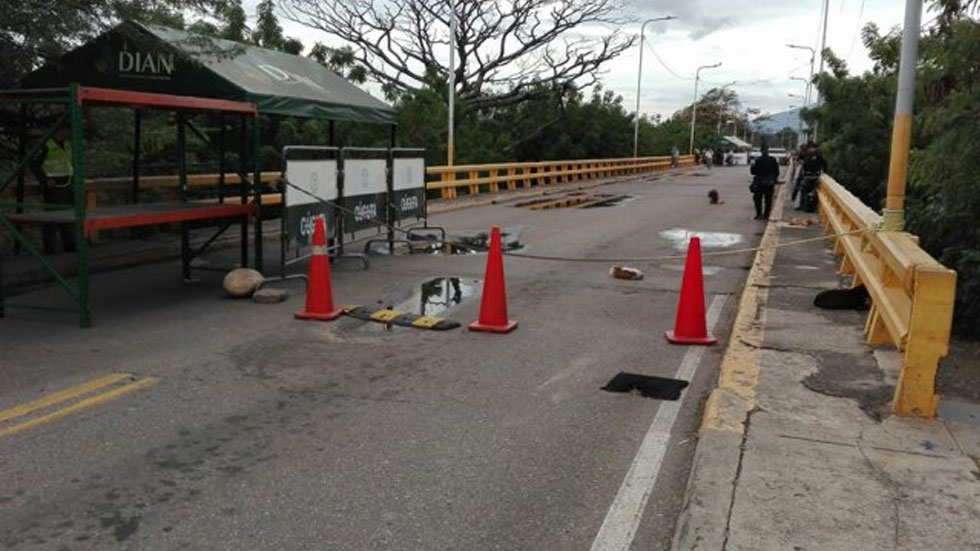 All quiet on Colombia’s border with Venezuela

According to BBC News, at least two people were killed in Caracas on the day Venezuelans elect some 500 representatives with the mandate to change the country’s constitution.

According to La Opinion, the newspaper from Colombia’s largest border city Cucuta, the situation on the two border crossings in the city remained quiet Sunday morning in spite of increased diplomatic tensions.

In Cucuta, hundreds of Venezuelan citizens protested in opposition to the administration of the increasingly autocratic Venezuelan President Nicolas Maduro. 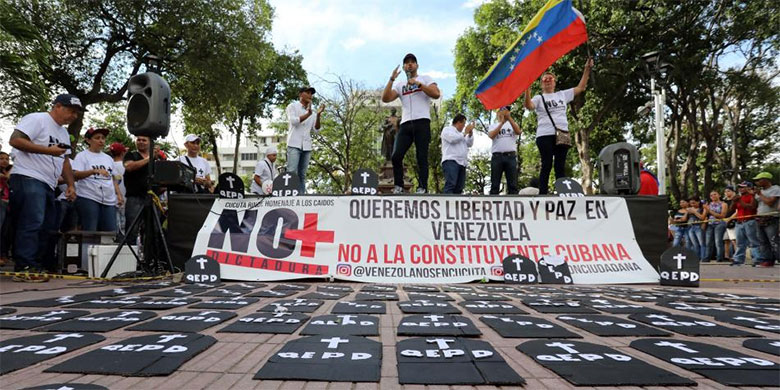 The day before, some 5,600 Colombians and 2,500 foreigners had crossed the border in Cucuta. 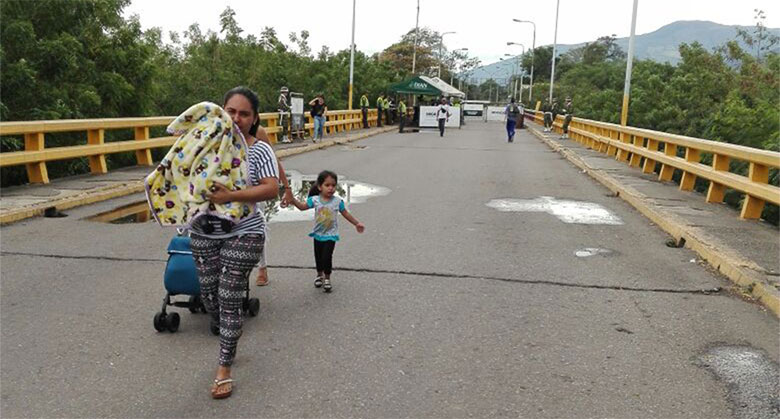 While the situation along the border remained calm, Venezuela’s vote was precedes by increased diplomatic tensions and fears of an out-of-control exodus of Venezuelans or Colombian residents of Venezuela.

Maduro’s Colombian counterpart Juan Manuel Santos said Friday his government would not recognize the result of the vote, which according to Venezuela’s opposition serves to further strengthen the position of Maduro.

Colombia will not recognize result of Venezuela assembly vote

In response, Maduro on Saturday said Santos had “lost his head” and accused the Colombian president of being a “slave of the North American empire,” in reference to friendly relations between Colombia and the United States.

Both civilian and military authorities in Cucuta had called a yellow alert in case irregularities would occur and attend the growing community of Venezuelans living in the border city. 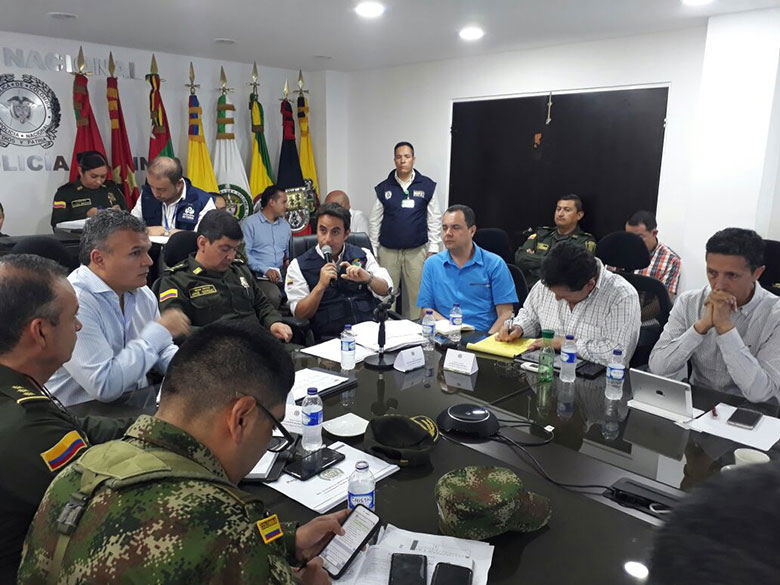