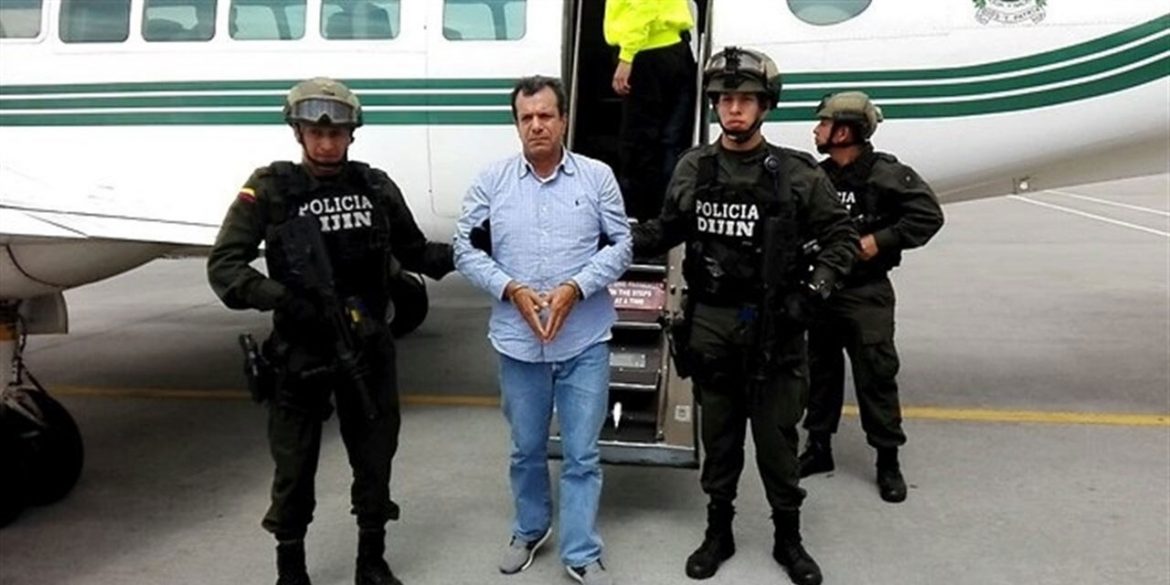 ‘Puntilla’, one of Colombia’s most wanted drug lords, killed in Medellin

Police in Medellin killed “Puntilla,” allegedly one of Colombia’s most prominent drug lords and the alleged boss of the “Puntilleros.”

Puntilla, whose real name is Oscar Pachon, was killed in a firefight with police in the affluent Poblado district in the south of Medellin.

After “Otoniel,” the commander of paramilitary group AGC, Puntilla was considered Colombia’s most wanted drug lord who controlled major drug trafficking routes to Venezuela and Brazil.

The 55-year-old began his criminal career working for the Medellin Cartel in the 1980s and became the most prominent crime lord in the eastern plains after the arrest of his associate, “El Loco Barrera,” in 2012.

Until the arrest of El Loco Barrera, Puntilla was able to live a relatively normal life pretending to be a legitimate businessman and cattle rancher.

He was arrested in February 2016, but released a year later after a judge found that the prosecution had failed to build a case that merited the alleged drug lord’s incarceration.

It wasn’t until after his arrest that authorities began referring to the different paramilitary groups associated with Puntilla as one organization, the Puntilleros.

While in jail, authorities found out the alleged drug lord had ties high up in Colombia’s national politics, the justice system and even Congress.

In April 2016, authorities accidentally found $200,000 in cash in a congressman’s car. At the time of the find, the car with the money that allegedly belonged to “Puntilla” was driven by the son of Colombia’s congress’ then-finance chief.

Police have been trying to arrest Puntilla since his controversial release and found him in a luxury apartment in Medellin on Tuesday where he was killed, allegedly while resisting his arrest.