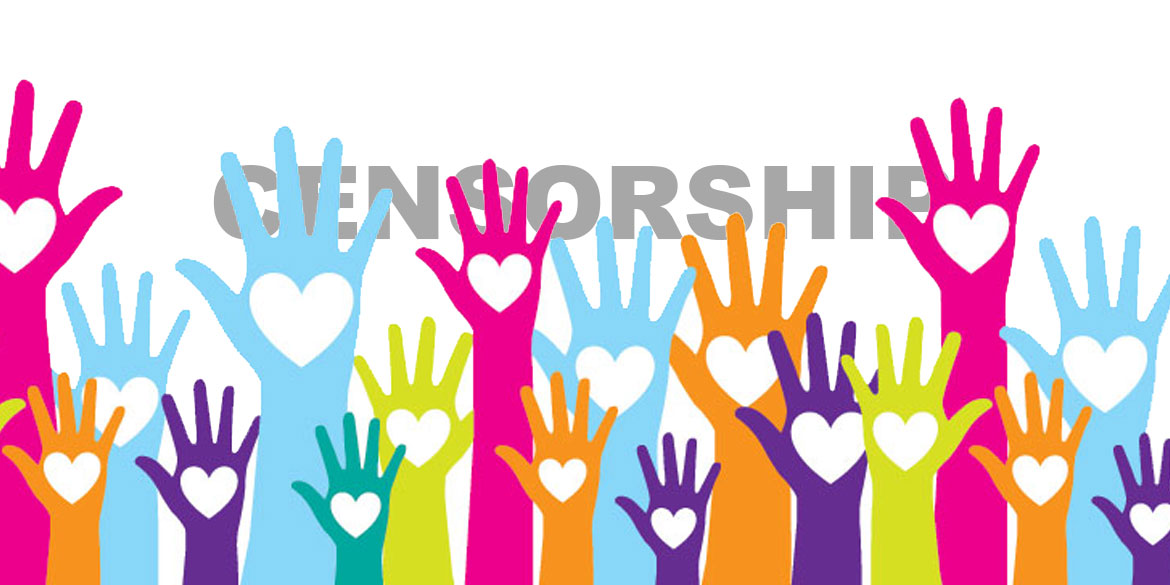 The extraordinary public support for Colombia Reports is not just the reason why this website hasn’t been shut down, it is part of a trend of increased public participation that is saving the freedom of press.

Had it not been for the 500 members of the editorial board and the volunteers who copy-edit the English of a Dutch high school drop-out, this website would be unreadable.

Had it not been for overwhelming public pressure, the alleged altering of my personal information in the immigration database would’ve forced me to leave Colombia.

And had it not been for readers’ financial support, Colombia Reports would also be pressured by potential advertisers to censor the news like other publishers who tell me “we need you.”

How foreign reporting is being manipulated was perfectly illustrated by this Reuters article I saw on The New York Times’ website on Monday, “Colombia to Restart Aerial Fumigation of Coca Crops, Defense Minister Says.”

The government isn’t going to restart aerial spraying but needed to make the reported manipulation of coca eradication statistics go away, so Defense Minister Carlos Holmes Trujillo called a press conference to announce something else.

President Ivan Duque announced the resumption of aerial fumigation in June last year already and the Justice Ministry did the same in January, but how was my friend at Reuters supposed to know that if he started his job in February?

A good example of how the news in Colombia is manipulated was last week’s cover-up of ties between drug traffickers and Duque’s Democratic Center party.

The country’s two commercial television stations simply did not report on the evidence that Marquitos Figueroa’s money launderer celebrated Duque’s election with a party executive which was revealed by independent news website La Nueva Prensa in the morning.

RCN Television featured the governor of Meta’s unsubstantiated claim that FARC dissidents’  cocaine production was causing deforestation in central Colombia and Caracol TV featured the latest on the COVID-19 pandemic.

Both briefly showed Duque talking about “the swindlers of neo-Chavism who want to… sow chaos and… assume power,” without mentioning how the president responded to the election fraud scandal that is being investigated by the Supreme Court, Congress and the prosecution.

The massive public support and participation that has been keeping Colombia Reports alive is becoming increasingly important, not just to sustain this website, but for the freedom of press in Colombia.

Colombia would have lost its most important television news program, Noticias Uno, had it not been for contributions by viewers that allowed the news program to change channels while maintaining its independence.

Volunteers helped one of Colombia’s best journalists, Daniel Coronell, set up a website with columnist Daniel Samper after Coronell was sacked from weekly Semana. Their website, Los Danieles, became an instant hit.

The number of people sending us death threats, or who intimidate journalists in other ways like blacklisting independent media for advertising is relatively small.

Public support, volunteer participation and the financial contributions from readers have saved Colombia Reports, and it is part of a trend that is saving the freedom of the press in Colombia.