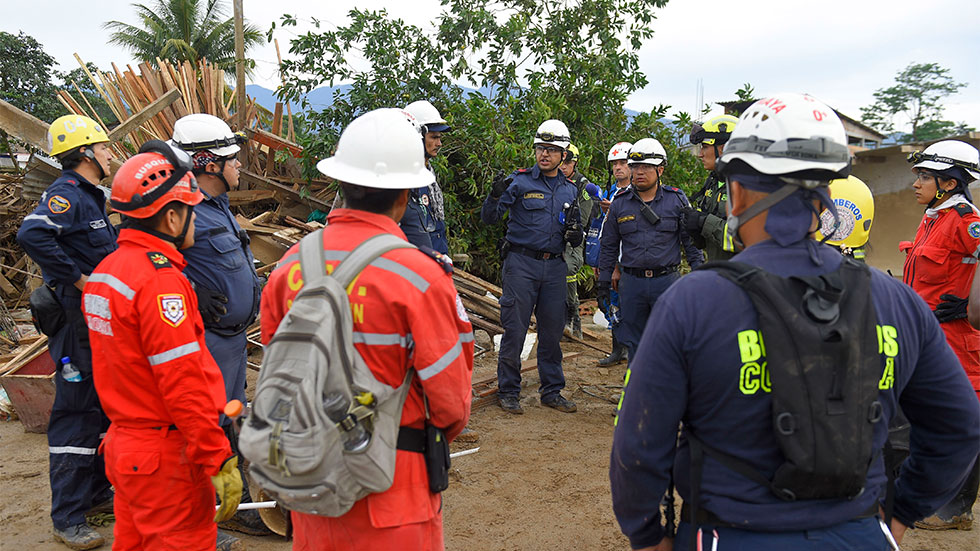 Colombia’s Prosecutor General’s Office ordered political leaders from Putumayo on Tuesday to give testimony on the flooding that destroyed large parts of the department’s capital in spite of early warnings.

The mayor of Mocoa, the governor of Putumayo and the director of regional environmental authority Corpoamazonas will all have to appear before prosecutors. 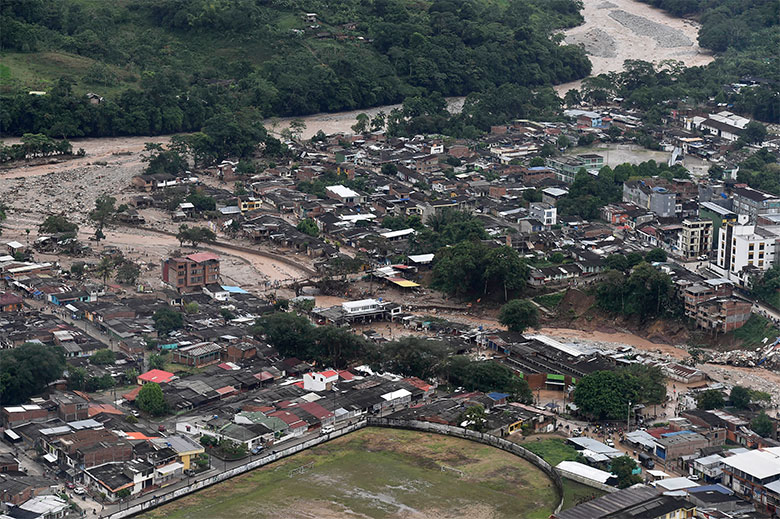 The Prosecutor General’s Office will investigate whether the regional authorities carry any criminal responsibility for the natural disaster that has left 290 confirmed dead with scores still missing.

Local media reported Tuesday that Corpoamazonas had warned the local authorities about the threat of flash floods because Pacific weather phenomenon was to coincide with the country’s traditional rainy season.

Many of Mocoa’s destroyed neighborhoods were built on the Mocoa River’s floodplain where the river should naturally overflow in the event of extreme rainfall like that of Saturday and Sunday.

Additionally, deforestation in the area may have aggravated the disaster.

While the authorities begin figuring out whether anyone should be held responsible for Colombia’s biggest natural disaster in decades, the city continues to look the bodies of victims. With more than 48 hours since the disaster, the chance of finding living survivors in the mud and rubble decreases by the hour.

President Juan Manuel Santos has been in Mocoa since Sunday to oversee the rescue efforts and to make initial plans for the reconstruction of the destroyed capital of Putumayo.