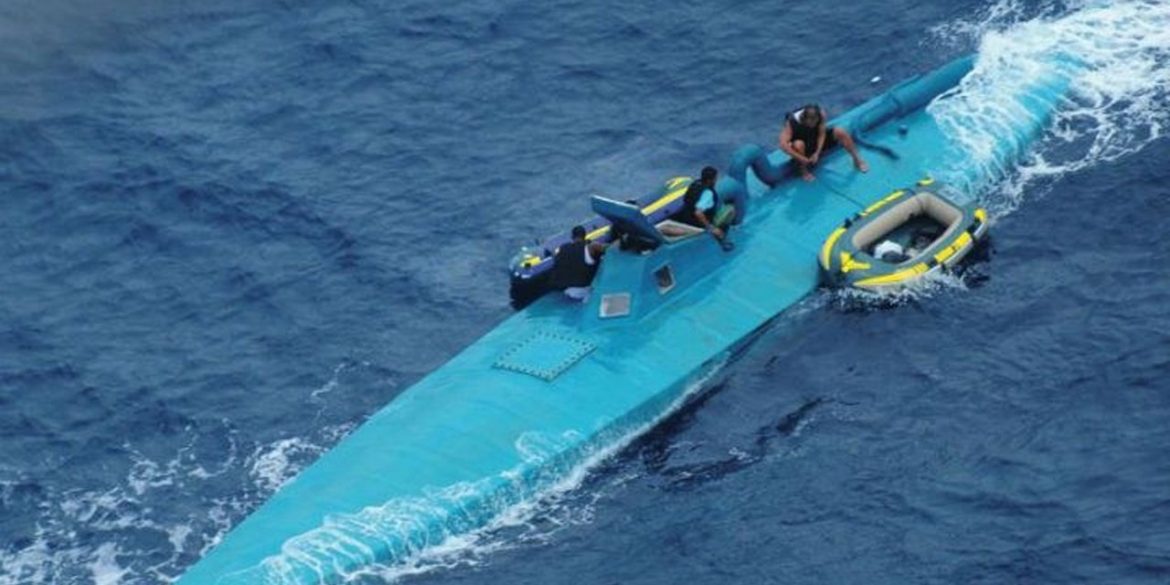 Rodrigo Pineda, reportedly also known as “El Gordo Balin,” was arrested after a joint investigation by Colombian and US authorities into the use of the elusive submarines in drug trafficking.

According to the prosecution, the businessman worked with drug traffickers in the coastal province of Nariño, offering them his services to construct semi-submersible vessels. These narco-subs are extremely difficult to detect by authorities while at sea and can carry up to seven tonnes per trip.

“He negotiated the construction of semi-submersibles with Colombian and Mexican cartels. He promised to deliver them in four months and charged two million dollars for each boat,” an investigator involved in the case told El Tiempo.

Authorities had been tracking Pineda’s operation, which he runs with his cousin, for the last three years when the first submarine was discovered. In that time, a further eight vessels were captured with a total of 21 tonnes of drugs seized.

“During the investigation process, 35 people were also captured, but the ringleaders had not been located, which we now have fully identified as the Pineda cousins,” the director of the Anti-narcotics Police, General Fabian Cardenas told El Tiempo.

However, the Pineda cousins had evaded the authorities until October 2017 when Fernando Pineda was arrested in Suriname, along with 6 other Colombians who had built a narco-sub to transport drugs to Europe.

With this arrest and follow-up information provided by police informants, the investigation began to focus on el Gordo Balin who was finally captured on Tuesday.

Due to the difficulty in detecting the vessels, it is unclear how many narco-submarines are used by drug traffickers. In December 2017, the military magazine Dialogo published an article revealing that the Colombian Navy have captured 101 narco-subs in the last 20 years.