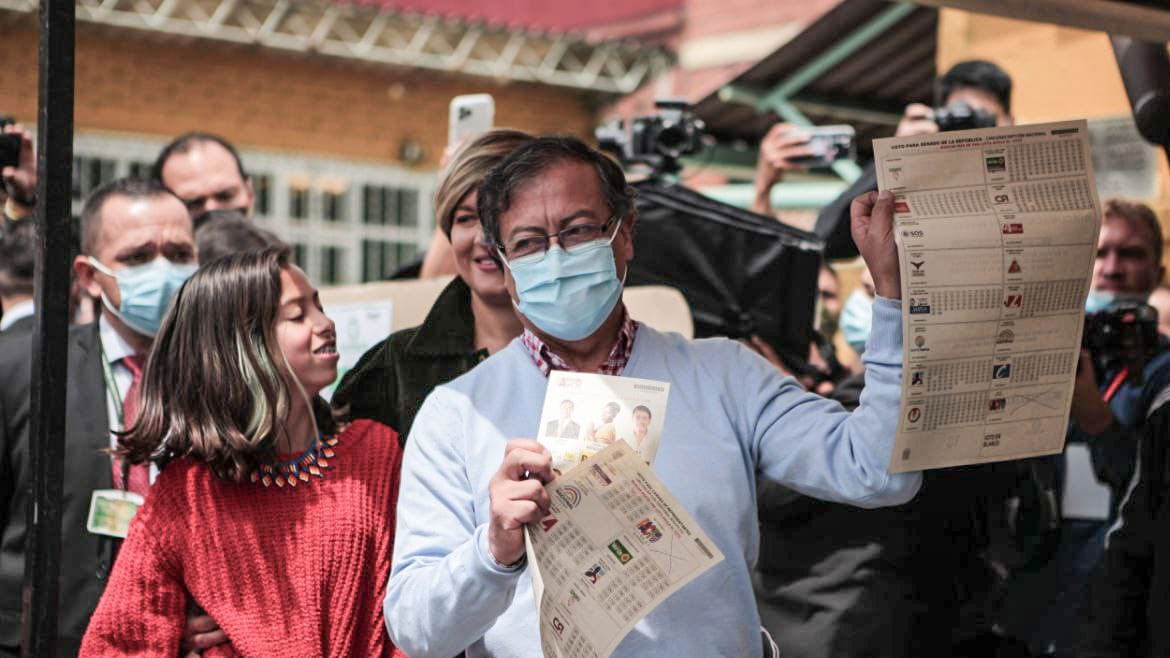 The primaries were organized parallel to congressional elections.

After counting approximately 99.4% of the votes, the presidential candidate had defeated his rivals in the primary of the progressive “Historic Pact” coalition with almost 4.5 million votes.

Petro received more votes than the winners of the primaries of the “Team for Colombia” and “Center Hope” coalitions combined.

Petro’s rivals may have to gain from the fact that they will receive the active endorsement of losing primary candidates ahead of the first round of the presidential election in May.

This gives them considerable more extra support than Petro, who won his coalition’s primary with an overwhelming 80% of the votes.

The winners of the primaries will not be the only ones competing in the first round of the presidential election.

Political parties that did not join any coalition chose their candidates last year already.