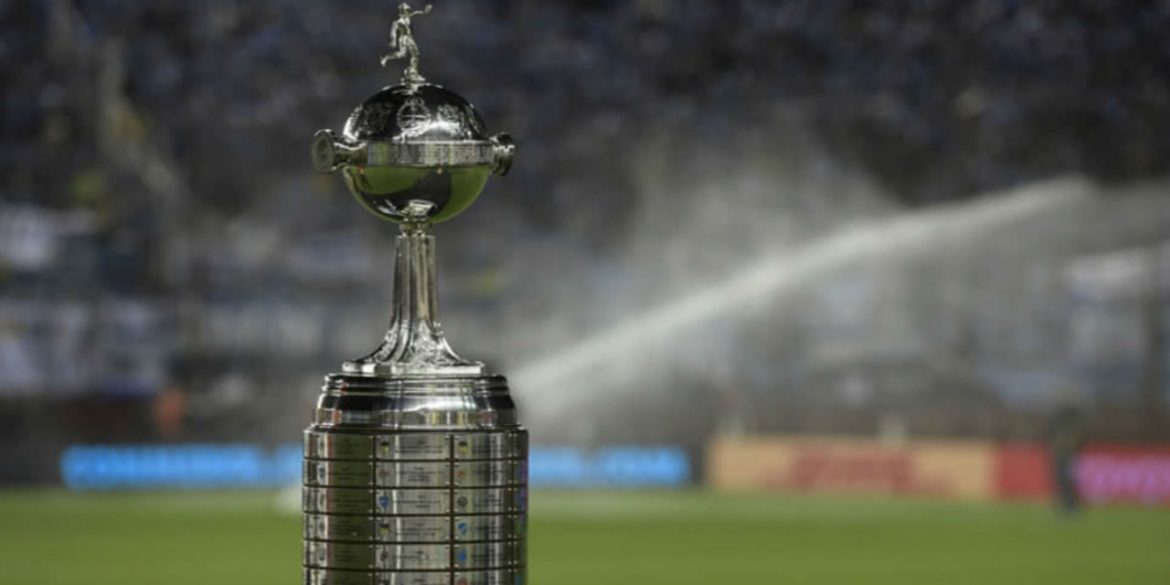 Preview: Four teams from Colombia prepare themselves for the 2018 Copa Libertadores

Four teams from Colombia will take part in this year’s edition of South America’s most prestigious club soccer competition, the Copa Libertadores.

Two-time champions Atletico Nacional, Bogota based rivals Millonarios and Independiente Santa Fe, as well as Junior of Barranquilla will hope to make their mark on CONMEBOL’s equivalent of the UEFA Champions League.

With the qualifying rounds completed, Colombia’s top teams will begin the group campaign of the 59th issue of the competition this week, which will see 47 teams fight it out for the most coveted club prize on the continent.

The group stages will see some of the biggest teams in South America visit Colombia including River Plate and Boca Juniors of Argentina, Corinthians and Palmeiras of Brazil, Colo Colo of Chile and Alianza Lima of Peru.

For the second year running, Mexican teams will not take part in the competition citing scheduling conflicts with the revised format of the tournament.

Medellin’s Atletico Nacional will begin the campaign in Group 1 with a trip to Chile to face Colo-Colo before clashes with Bolivia’s Bolivar and Ecuador’s Delfin.

After winning the competition for just the second time in its history in 2016, many expected Atletico Nacional to become a real force in South America.

However, having sold in the region of 17 regular first team players, changed the manager twice and the president once, the picture is now very different at the Paisa club.

While hopes were high that the 16-time Colombian league winners could build on the 2016 success, Nacional failed to make an impact on last year’s competition suffering elimination at the group stage following a string of poor performances.

After a difficult spell under Spanish coach Juan Manuel Lillo, the hopes of Colombia’s most successful club now rest on the shoulders of new Argentine boss Jorge Almiron.

Almiron, who led Argentine side Lanus to the final of this competition last year has bolstered the squad with the additions of goalkeeper Fernando Monetti, defenders Diego Braghieri and Rafael Delgado, along with midfielder Gonzalo Castellani from his homeland.

The coach has also added full backs Helibelton Palacios, Camilo Zuñiga and the exciting attacking midfielder Vladimir Hernandez to the ranks for 2018 as Nacional aims to recapture the form that saw it become the first Colombian team to win a second Copa Libertadores two years ago.

While hopes are always high amongst Nacional fans that continental success can again be achieved at the Atanasio Girardot, the team is certainly going through something of a transition.

Despite the loss of long-serving goalkeeper Franco Armani and several more of last year’s team, the new signings should provide enough impetus to see the Medellin side compete well in this year’s tournament.

The experience of the likes of attacking midfielder MacNelly Torres and striker Dayro Moreno will be crucial as they brace themselves for a group that is far from straightforward.

“Los Verdolagas” will open their campaign against the 1991 champions Colo Colo in the Estadio Monumental David Arellano, Santiago on Tuesday February 27 at 7.30pm.

The Bogota-based club has undergone something of a revival recently, capturing a first domestic league title in 5 years in December putting the club just one behind bitter rivals Atletico Nacional who boast 16 triumphs.

Under coach Miguel Angel Russo, “Millos” have consistently been building a solid outfit that has seen them add the Super Liga to their trophy cabinet already this year.

The addition of Venezuelan goalkeeping star Wuilker Fariñez  was a major coup for the Russo’s side, which will undoubtedly improve its defensive solidity .

In addition to Fariñez, winger Santiago Montoya and midfielder Cesar Carrillo are among the new signings that will add real bite to the Millos cause as they embark on the task of qualifying from what must be regarded as a difficult group.

Millonarios coach Russo has plenty of experience in the Copa Libertadores having lifted the trophy in 2007 with Boca Juniors and he will look to the likes of Andres Felipe Cadavid at the heart of the defense and Ayron del Valle in attack to lead a side that is well balanced overall.

The nine-time Colombian league winners, who were beaten by “Millos” in last year’s final have tasted continental success as recently as 2015 when they won the Copa Sudamericana, South America’s equivalent of the UEFA Europa League.

Manager Gregorio Perez will be hoping that the likes of Jhon Pajoy, the in-form Wilson Morelo and Anderson Plata will offer enough going forward for his side whose recent success has been build upon strong defense and tactical organization.

“Los Cardenales” temporarily stood out of the shadow of their Bogota rivals with both international and domestic success in recent years and will be hoping to emulate a run that in 2013 saw them reach the semi-finals of the Copa Libertadores.

Santa Fe, who qualified for the group stages by defeating Santiago Wandereres of Chile in the final qualyfing round will open with home game against Ecuador’s Emelec at the El Campin Stadium in  Bogota on Thursday 1 March at 5.15pm.

The team from the north of Colombia dispatched Paraguay’s Olimpia and Brazilian side Guarani on the way to qualification for the group stage to mark a 13th appearance in the competition .

“Los Tiburones” have invested heavily over the past 18 months and boast the likes of Colombian internationals Teofilo Gutierrez and Yimmi Charra among their riches.

Alexis Mendoza’s side failed to deliver a league title last year despite the excitement about the club breaking the national transfer record twice as they qualified for the Copa Libertadores preliminary rounds through a cup win.

Despite finding themselves in a difficult group, Junior will hope that with Leonardo Pico and Victor Cantillo anchoring the midfield, they will provide Teofilo and Charra a platform from which they can threaten the opposition in attack.

The clubs best run in the Copa Libertadores came in 1994 when it reached the semi finals.

The Colombian league has been steadily improving with this reflected in the success of Atletico Nacional and Independiente Santa Fe in recent years in international competition.

The high turn over of players within the league itself often makes it difficult to analyse the potential impact of the teams in continental games.

With the competition traditionally dominated by Argentine and Brazilian teams, Atletico Nacional perhaps represent the best opportunity for the Colombian teams, having avoided them in the group.

For Millonarios, Santa Fe and Junior, the secret to qualifying from the group may be some solid home performances with all three having difficult away visits to the likes of Corinthians, River Plate and Boca Juniors respectively.