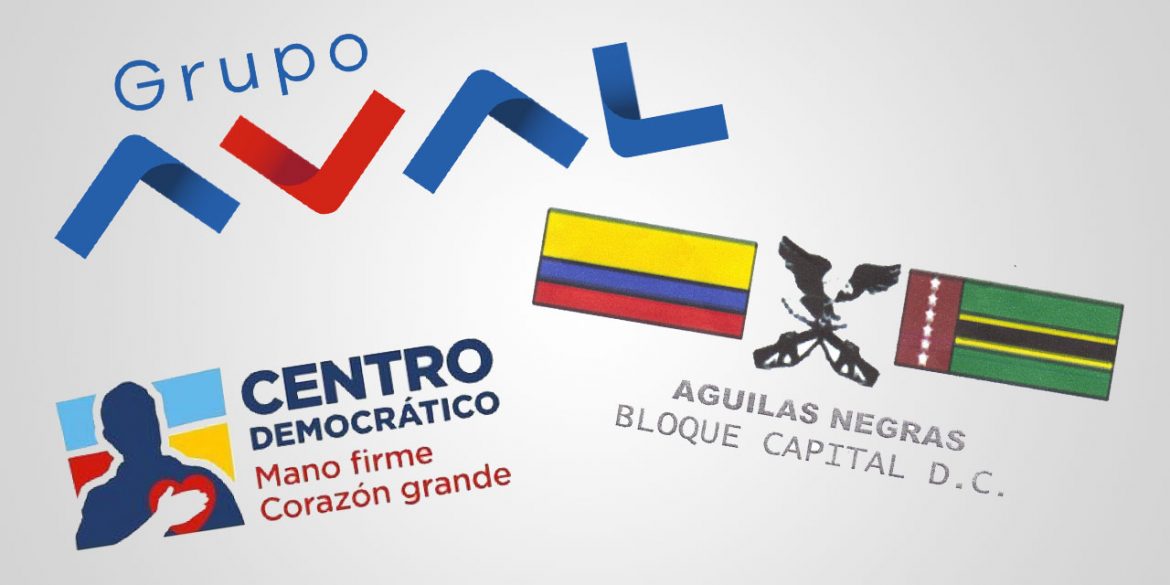 The freedom of the press deteriorated in Colombia last year as journalists continued to suffer violence and abuse by illegal armed groups, public officials and even their own bosses, according to Reporters Without Borders (RSF).

Consequently, Colombia saw its suppression rate go up slightly and its position in the press freedom index drop a spot to 130 of 180.

Press freedom in the Americas

Journalists continued to be “permanently threatened” by paramilitary groups that have been associated with the military, drug traffickers, “legitimate” businesses and politicians alike.

Additionally, “armed groups such as the ELN and FARC dissidents try to silence alternative and community media that cover their activities, leading to the creation of information “black holes,” especially in rural areas,” said the RSF.

“The media’s close links to Colombia’s business empires and political class undermines editorial independence and reinforces self-censorship,” according to the press freedom organization.

The RSF has been monitoring media ownership in Colombia since 2015 and found in 2018 that three corporations, the Ardilla Lulle Group, and the Santo Domingo and Sarmiento families accumulate 57% of the market.

Media groups and companies also often financially support electoral campaigns. Their support for one candidate then again has influence on the media coverage of those elections. On the regional level, this phenomenon seems to work as a trait – the winning candidate puts the public advertising into the media outlets, which supported his election.

The RSF confirmed that the government has increasingly become a threat to the freedom of press.

Since conservative politician Ivan Duque’s installation as president in August 2018, journalists and media outlets have been the targets of harassment and intimidation campaigns and espionage after reporting that members of his government had been involved in fraud, corruption and human rights violations.

With the help of government officials, followers of former President Alvaro Uribe have regularly embarked on  smear campaigns against journalists, particularly after the Supreme Court began investigating Duque’s far-right political patron over alleged fraud and bribery.

The military has been accused of terrorizing journalists of weekly Semana who were investigating corruption and human rights violations inside the military.