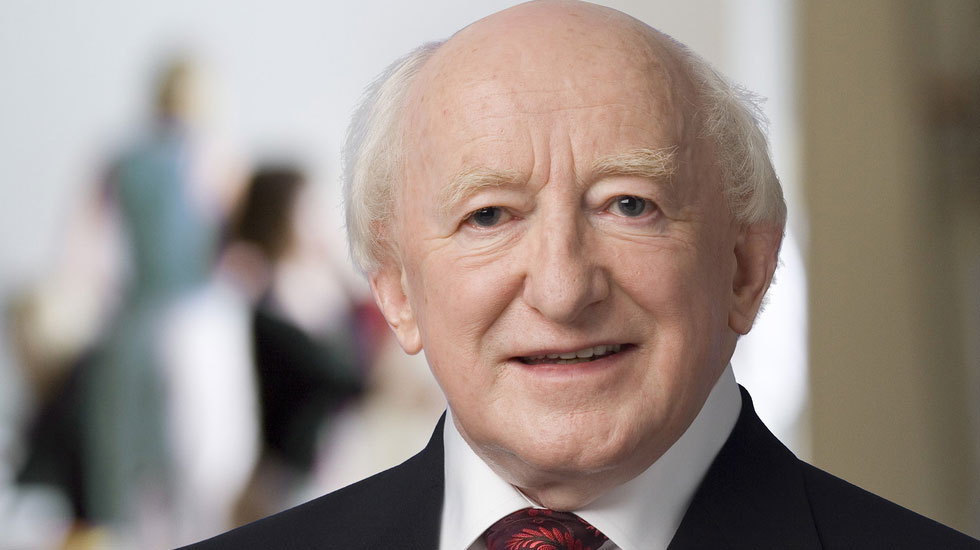 The President of Ireland will be visiting Colombia early next week to meet with President Juan Manuel Santos and discuss the South American country’s ongoing peace process.

President Michael Higgins’ visit is part of a three-country tour of Latin America, which includes stops in Peru and Cuba as well.

It will be the first official state visit by an Irish President to the South American country.

In addition to meeting with Santos, Higgins will meet with leaders of Colombia’s Marxist FARC rebel group, and visit one of the transition zones where FARC members are demobilizing and disarming, according to the Irish President’s website.

On Monday, Higgins will give a keynote address at Bogota’s National University of Colombia “on peace, reconciliation and ethical remembering, and the specific contribution to conflict resolution made by the Colombian peace process,” the website reports.

He will also hold “meetings with key civil society organizations involved in the peace process and initiatives in support of sustainable development, including with representatives of the country’s trade unions.”

Throughout the peace negotiations between the Colombian government and the FARC rebel group, both sides looked to the example of the armed conflict in British-owned Northern Ireland where the predominantly Catholic Irish Republican Army (IRA) fought both the British military and predominantly Protestant and Unionist paramilitary forces until a peace agreement in 1998.

The signing of the Good Friday Agreement put a power-sharing government in place that ended the 30-year conflict known as ‘the Troubles’ which claimed over 3,500 lives.

According to President Higgins’ press office, Ireland “has been engaged in sharing the lessons of the Northern Ireland peace process” and has been “providing technical expertise to the Colombian government on the management of international funds for peace building and rural economic development.”

Ireland’s former Foreign Minister, Eamon Gilmore, was the European Union’s representative at the peace talks with the FARC that formally began in 2012 and were successfully concluded last last year.

Ireland has further supported Colombian peace through an approximately $12.5 million in funds over the past decade.

Over $2.3 million is foreseen for 2017, “chiefly for projects aimed at the implementation of the peace accord, including its human rights aspects.”