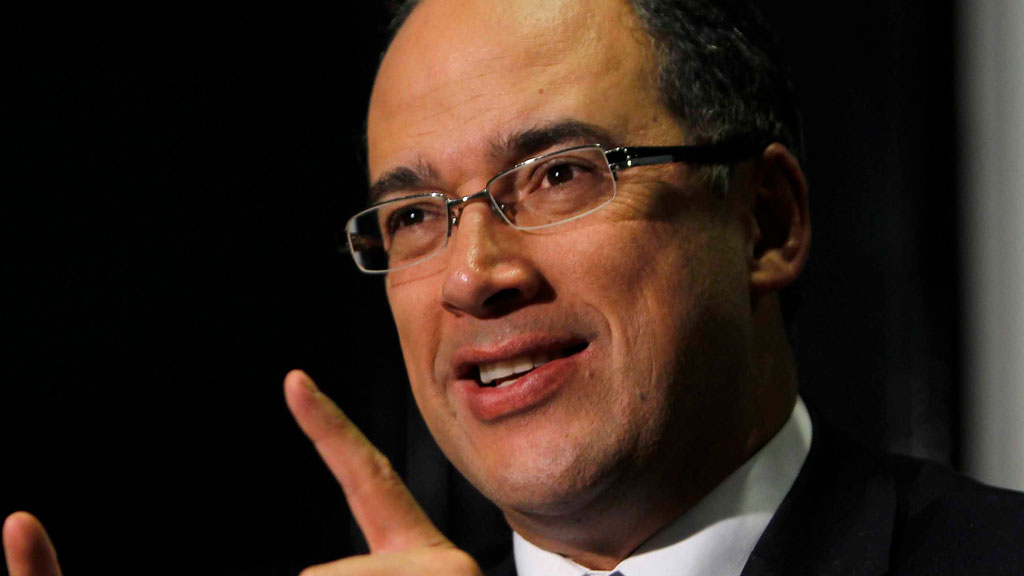 The CEO of Ecopetrol has resigned two and a half years after assuming that position, Colombia’s state-run oil company announced on Thursday.

The CEO will be replaced by the oil company’s number two, Felipe Bayon, who will assume his position on September 15, Colombia’s Financial Superintendency said.

The designation of Bayon is based on the work of a subcommittee of the board of directors, supported by an international firm specialized in the selection of high-level executives, after a thorough analysis of the proposed candidates.

Ecopetrol is one of the main contributors to the country’s treasury that has suffered tremendously from the dropping oil prices.

According to Mining and Energy Minister German Arce, “Echeverry has done an extraordinary job at Ecopetrol, during one of the most difficult periods for the world oil industry.”

The country’s oil chief, however, has also received criticism over the company’s intentions to begin fracking activities in Colombia and ongoing union claims of the exploitation of workers.

Under Echeverry, Ecopetrol expanded its activities to the Gulf of Mexico and the Caribbean after reports that discovered oil fields inside Colombian territory would be running dry within half a decade.