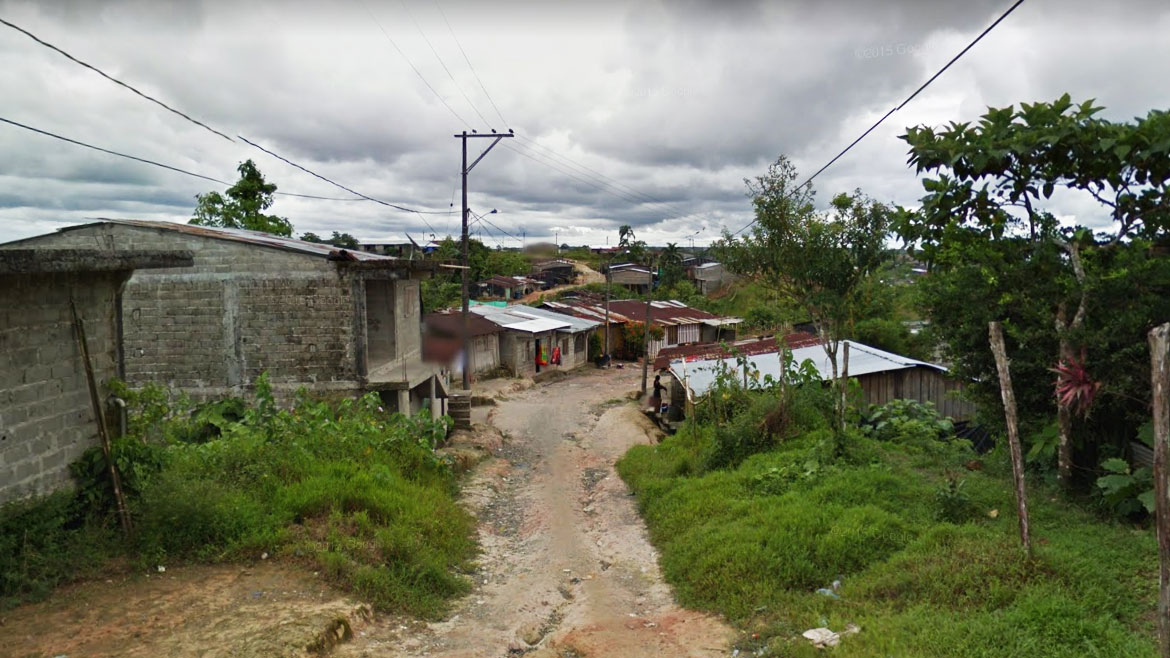 Poverty in Quibdo soared to the point that three in 10 people in the city in west Colombia are trying to live off less than $39 (COP149,000) a month last year.

According to a study by the Red de Ciudades Como Vamos, the economic crisis that followed the coronavirus pandemic had a devastating impact on poverty in all Colombia’s provincial capitals.

Nowhere, however, did the poverty rate reach the level of the capital of the Choco province where 66% of the 131,000 residents found themselves living below the poverty line in 2020.

Only one third of Quibdo’s residents had a monthly income that was higher than $106 (COP407,000), according to the Red de Ciudades Como Vamos.

More than 86 thousand people earned less than the municipal poverty line. Of these people, almost 40,000 found themselves living in extreme poverty and on the brink of starvation.

Locals are not just suffering from extreme poverty, “but the lack of access to health, education, decent work and adequate infrastructure in the homes,” according to the Red de Ciudades.

The latter became painfully evident on Saturday when a a three-year-old girl died in a fire caused by a shortcut. 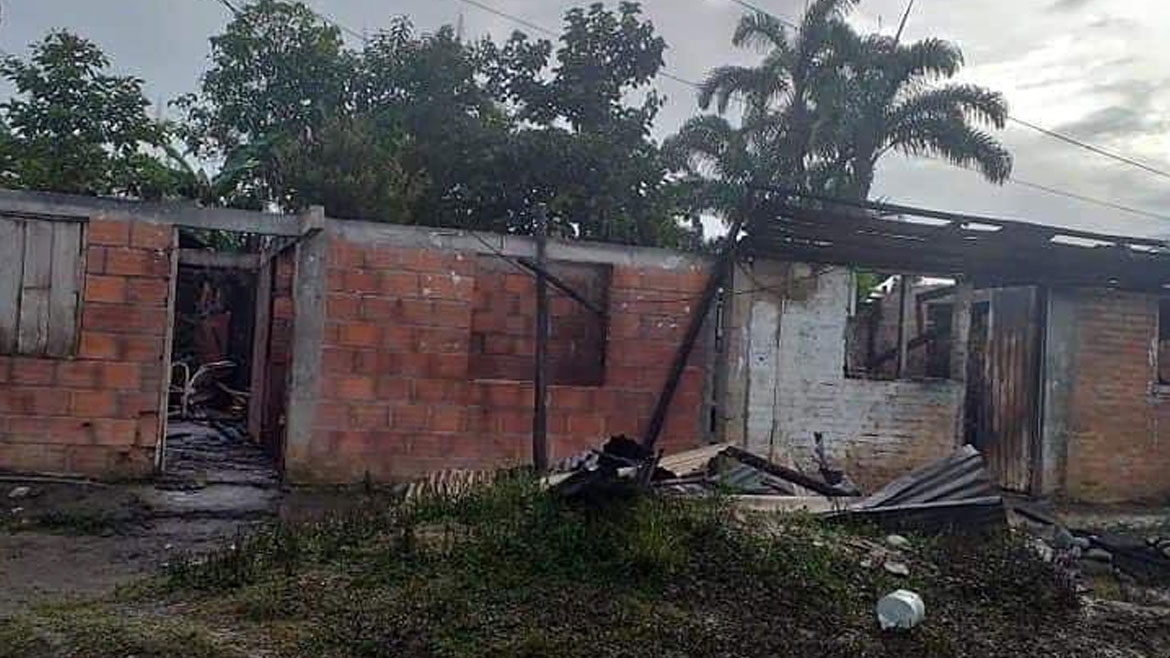 President Ivan Duque’s efforts to reactivate Colombia’s economy after the worst collapse in recorded history has had little effect, especially in the capital of Choco.

Duque traveled to Quibdo in January to present his “Compromise for Colombia” economic reactivation strategy.

According to the president’s special regional advisor, Ana Marua Palau, Choco was a “priority province for the government” that would receive a $133 million investment “to implement reactivation projects.”

Since then, Quibdo’s unemployment rate rose to 21.9% between April and June compared to 20% between November last year and January, according to statistics agency DANE.

The Inspector General’s Office warned Mayor Martin Sanchez last month that his government had left some 34,000 without school lunches from a month.

The School Food Program couldn’t have been more important as it seeks to curb malnutrition among Colombia’s poorest children.

Violence by illegal armed groups has made it increasingly difficult for locals to speak out about the deteriorating situation in Quibdo, psychologist Haidy Sanchez said in an editorial in newspaper El Tiempo last month.

There have been approximately 83 homicides so far this year, endless homicide attempts, rampant robberies, threatening and intimidating pamphlets with a defiant tone by criminal gangs that give the feeling you can’t express an opinion about the situation regarding government control or the current social decomposition in the city, because one could be the target of threats.

Two weeks after Sanchez reported 83 homicides, social leader Darwin Lozano said Thursday that the number of murder victims had gone up to 93. 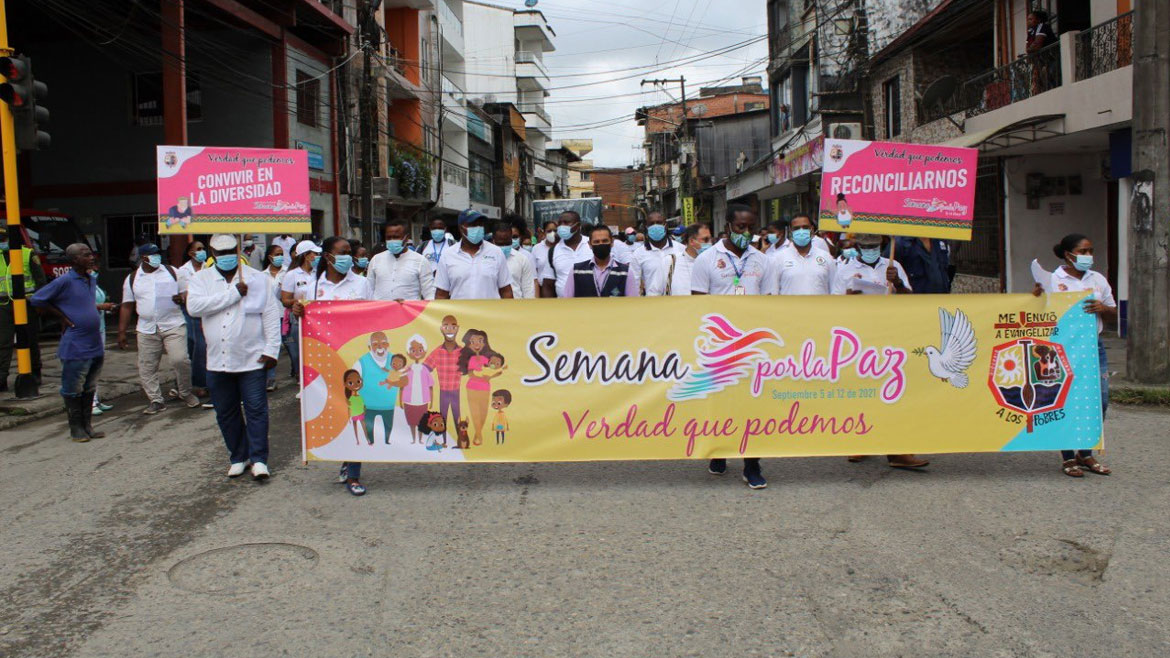 In her column, Sanchez deplored how the people of Quibdo were “abandoned” by authorities.

Lozano added on Thursday that “there is no authority” in the capital of Choco as local police doesn’t seem to be able to provide public security.

According to the Red de Ciudades Como Vamos, the local government doesn’t even have a poverty reduction policy.