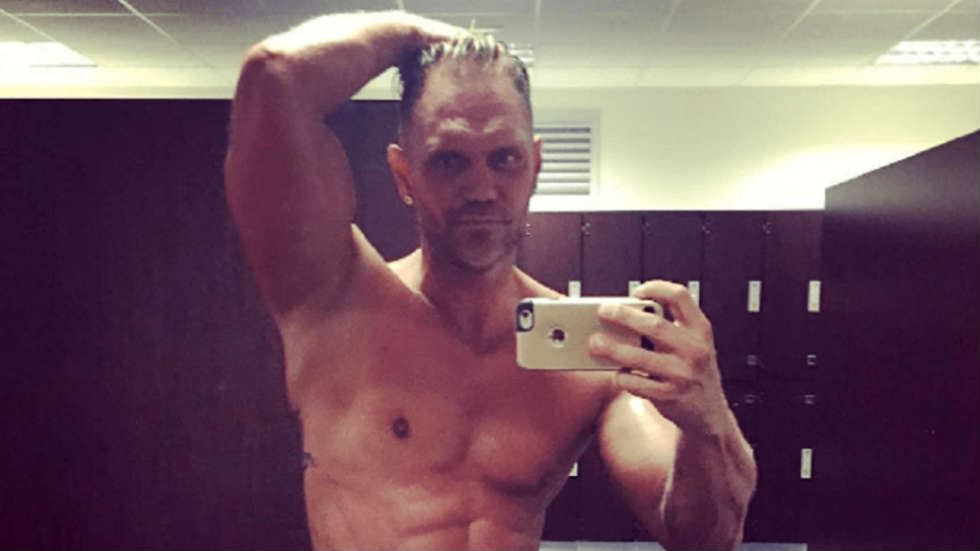 Vidal, whose real name is Ignacio Jorda Gonzalez, claimed that a doctor at the exclusive Clinica Country in the capital Bogota touched him in places unrelated to his medical complaint.

The private clinic told RCN Radio that the physician in question has been suspended for the duration of the prosecution investigation.

The Clinica Country said the physician has denied any wrongdoings and was accompanied by an assistant while carrying out the due checks.

He was put on non-active while the investigation is going, the hospital said.