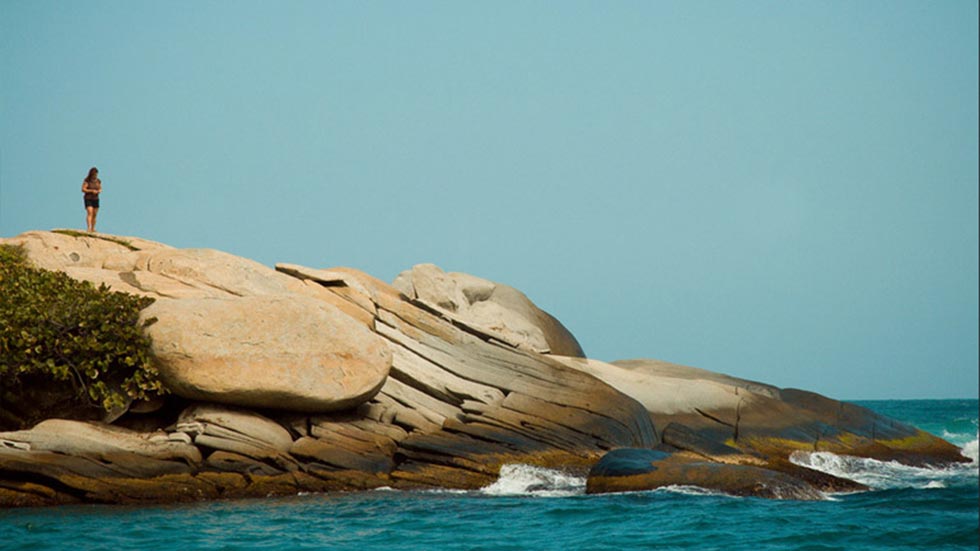 Parque Tayrona, one of Colombia’s most popular tourist attractions, will close for a month on Saturday to allow the local indigenous tribes to carry out an “environmental and cultural cleansing” of the nature reserve.

The park, located near the town of Santa Marta on Colombia’s Caribbean coast will be closed to visitors from Saturday until February 28 to allow the four tribes living in the area to “pay tribute to the holy sites for the environmental and cultural cleansing of the park,” according to park director John Jairo Restrepo.

The four tribes initially sought the permanent closure of the park for tourists, claiming that “the elderly told us to tell our younger brother and with them the world that they are killing nature.”

The indigenous tribes in the region consider themselves the “older brother” of descendants of European colonial powers and the mediators between their “younger brother” and nature.

According to the tribes, the growing influx of tourists over the past decade has already irreparable damage to the local ecosystems that have provided the tribes with food and shelter for thousands of years.

The ongoing dry season in the area around the Sierra Nevada mountains combined with February being the tourist low season allows the indigenous to “recuperate the ecosystems as well as … prepare for the Holy Week holiday,” the park director told local media.

Colombia’s increased foreign tourism has further cornered some of the country’s most iconic tribes.

Last year, the indigenous inhabitants of the nature park around the Cocuy national park successfully sought the closing of that natural park claiming similar ecological damages caused by tourists.