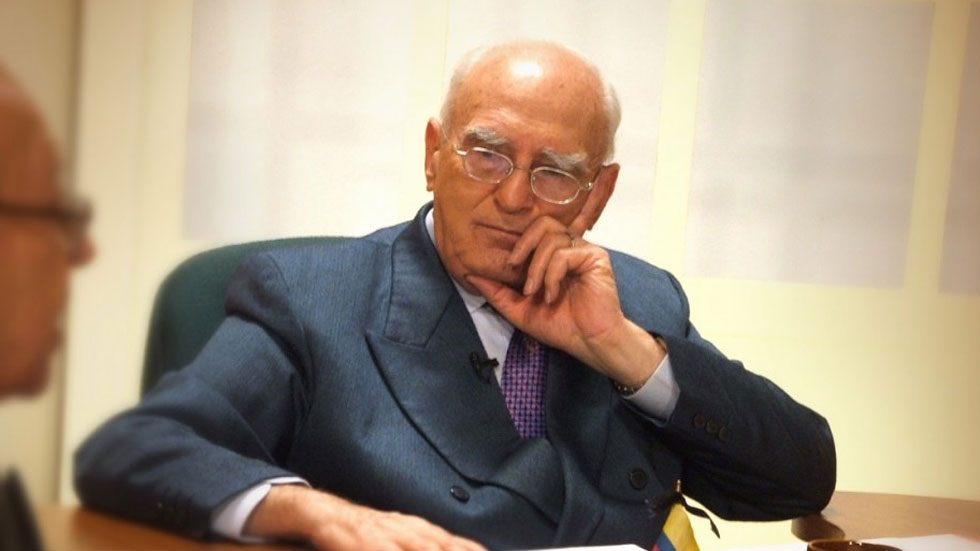 An ultra-conservative university and television network director has fallen out of grace with Colombia’s Catholic church after claiming Pope Francis is a “false prophet” who is “paving the way for the Antichrist.”

The influential but radical Jose Galat, director of the Great Colombia university and Teleamiga television network, almost spewed fire when interviewed by Blu Radio about an impending papal visit to Colombia.

The Colombian Catholic Church had urged all clergies in the country to dissuade worshipers from watching the Teleamiga network after Galat had called the pope a false prophet in his talk show, “A coffee with Galat.”

It hurts us that the aforementioned program seeks to sow … doubt about the validity of the papal authority of Pope Francis among the faithful with superficial and harmful arguments.

When interviewed about his collision with church authorities, Galat doubled down, claiming that the “real pope” is Benedict XVI, who resigned in 2013.

Francis “was elected by a mafia of cardinals,” according to the ultra-conservative TV network and university director.

Galat belongs to the unofficial fascistic branch of the Catholic Church, once loyal to Laureano Gomez, Colombia’s only openly fascist president who was elected in 1949 and ousted in a military coup in 1953.

To hell with democracy! We were at war with the liberals. Let’s talk plainly, we needed to construct a totalitarian state with Laureano to get rid of the liberals. War is war!

Jose Galat during his 2010 presidential race 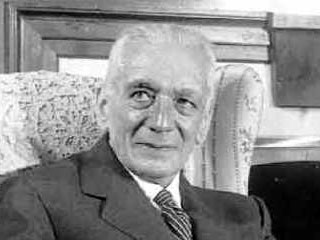 However, Colombia’s ultra-conservative Catholics like Galat continue to support a fascistic interpretation of Catholicism and conservatism, which is particularly popular in the country’s second largest city, Medellin.

Galat has opposed a peace process with the Marxist FARC rebel group together with former President Alvaro Uribe, who formed the hard-right Democratic Center party together with prominent “Laureanistas.”

Pope Francis, however, has openly supported the peace deal and will visit Colombia in September to put his religious weight behind the country’s peace process, much to the disapproval of the fascistic ultra-conservatives.

Colombia’s Catholic Church has been caught in the middle of the dispute with the Vatican promoting peace and democracy on one side, and radical thought leaders like Galat and Uribe opposing the political inclusion of communists on the other.