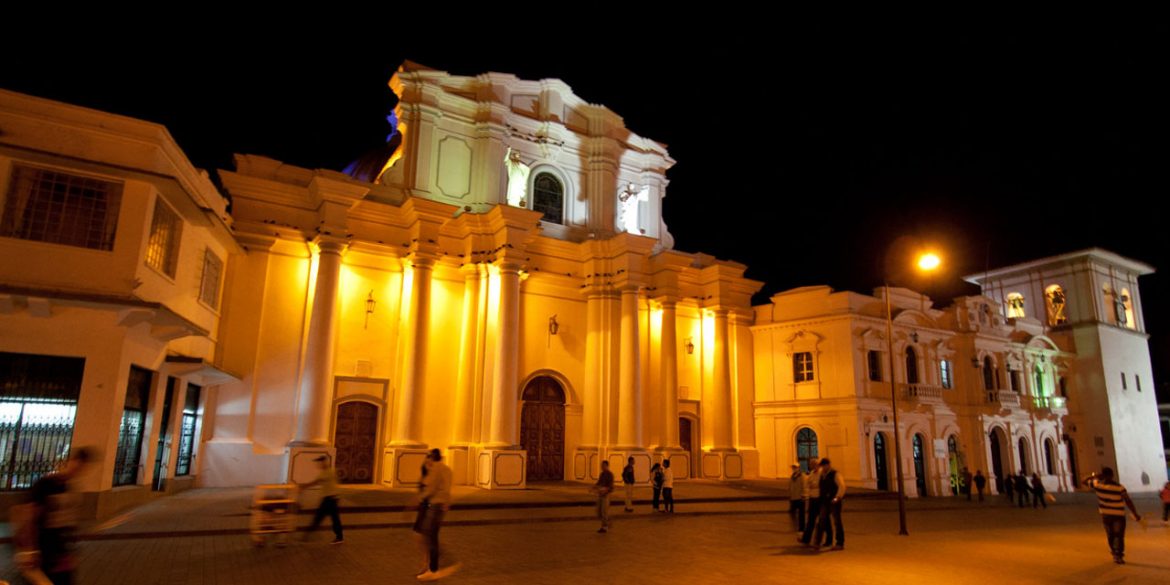 Popayan, one of Colombia’s most sacred sites

Popayan is arguably the most important city during Colombia’s Easter celebrations, but is also stunningly beautiful and has a fascinating history.

The 481-year-old city is currently the capital of the southwestern Cauca province and located in the Pubenza valley between two of the Andes’ mountain ranges.

The city is internationally recognized not just for its breathtaking colonial architecture, but also for its culture.

UNESCO, the United Nation’s culture agency, considers the city’s Holy Week tradition an intangible cultural heritage of humanity and has additionally recognized Popayan’s gastronomy as unique in the world.

The architecture of the “white City” may not have received this formal recognition, but is widely considered the most beautiful in Colombia. 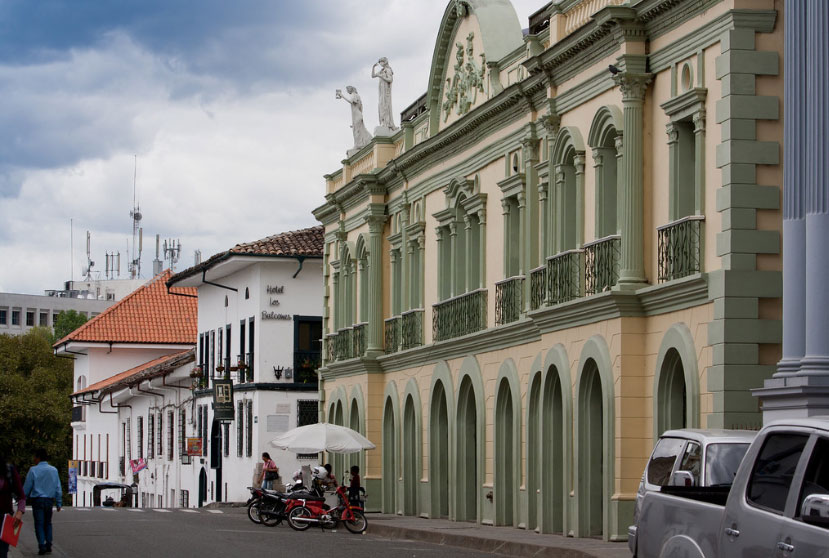 The site where Popayan was founded was a native Colombian settlement until Christmas Eve, 1536 when captain Juan De Ampudia defeated the local inhabitants and occupied the strategic site until the arrival of conquistador Sebastian de Belalcazar a few weeks later.

The conquistador previously founded other mayor cities like Cali and Quito. His subordinates immediately embarked on a centuries-long campaign to subject the native people to Spanish rule and the Roman Catholic faith, but with little success.

Tensions between the Catholic elite of Spanish descent in Popayan and the largely native Colombian population in the surrounding rural areas remain until this day. 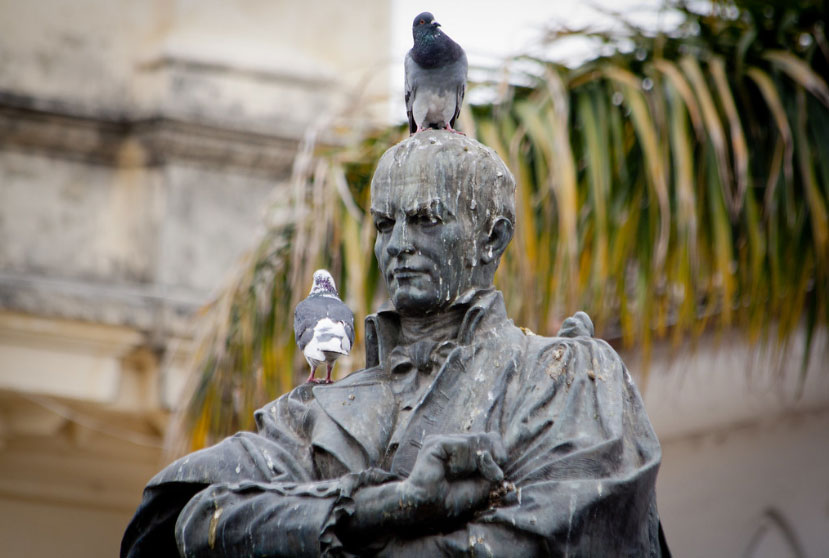 Three years after the foundation of the city, Belalcazar became the first governor of the Popayan province that did not just consist of what is now called Cauca, but also parts of what are now the provinces of Antioquia, Choco, Putumayo and Amazonas, and even included parts of what is now Ecuador and Brazil.

The region’s abundance in gold and agricultural land made the Spanish rulers and the city of Popayan tremendously wealthy and powerful.

Colombia’s 1810 revolution for independence of Spain was opposed by Popayan’s elite, who continued opposing centralist rule from Bogota until 1824 when a drastically reduced Popayan province became part of the Cauca department. 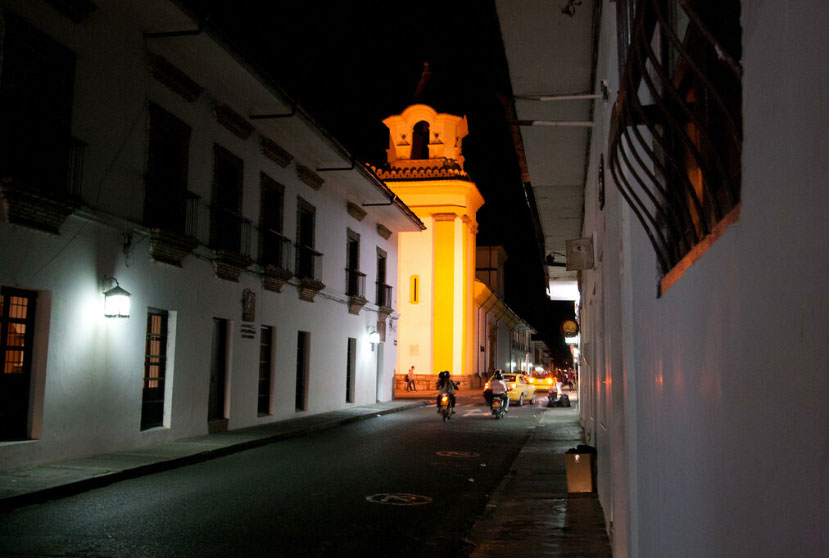 Throughout the history of Colombia, Popayan has been of tremendous importance, both politically and culturally; seventeen of the country’s presidents as well as poets, composers and painters were born the city.

The University of Cauca, which is located in the city, is one of Colombia’s oldest and most renowned. 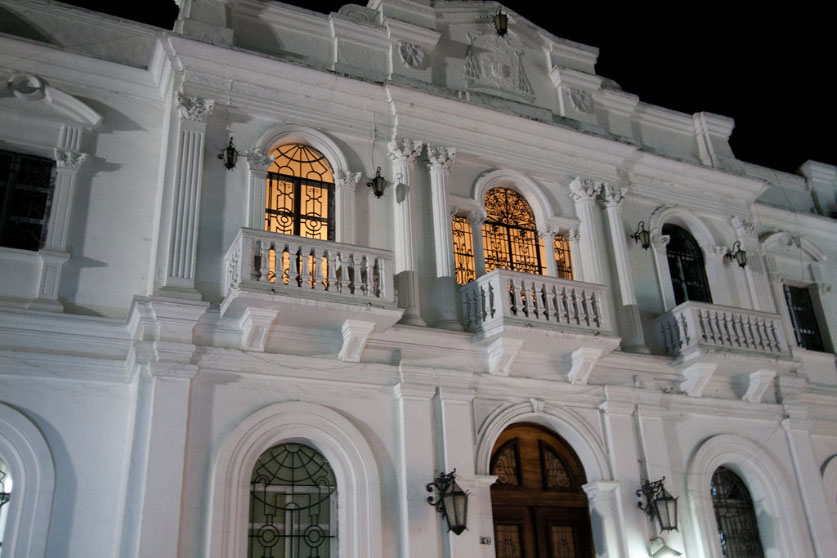 The city and its splendors were nearly destroyed in 1983 when on Maundy Thursday, one of the holiest days of the year for Catholics, a 5.5 magnitude earthquake struck.

“The collapse of 448 years of history in just 18 seconds” as one historian put it killed 300 people and left tens of thousands homeless, but also triggered one of the most impressive recovery processes in the history of Colombia.

While some of the ruins left by the earthquake are still visible in the city, many of Popayan’s archaeological treasures were restored. 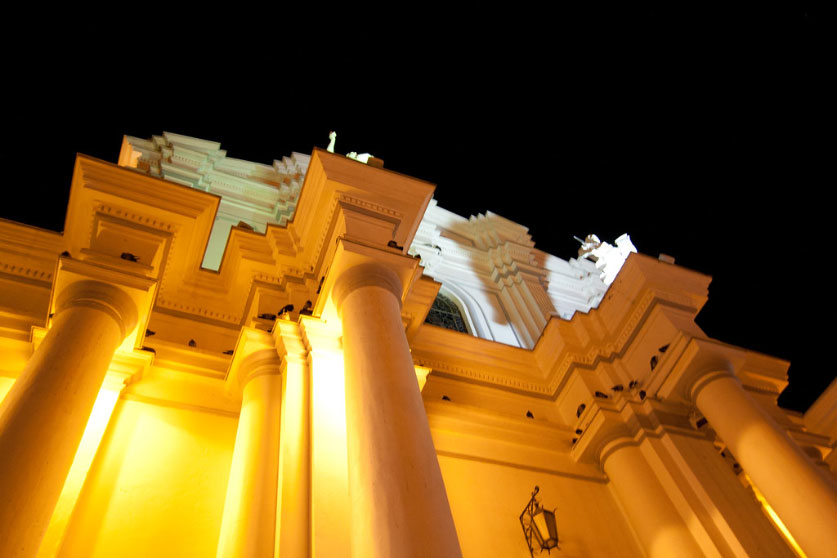