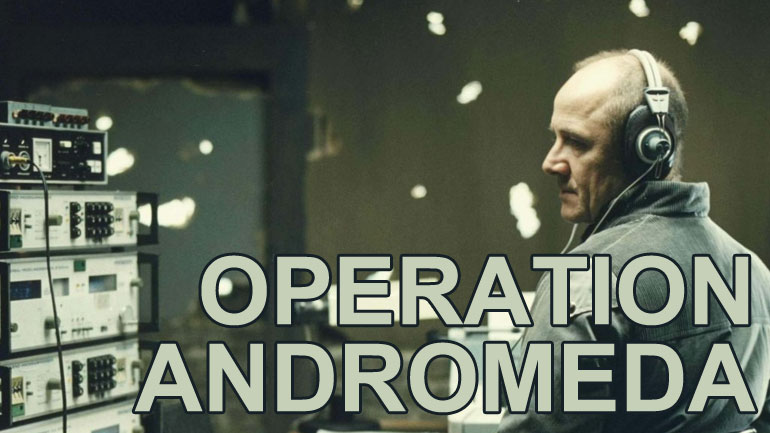 A Bogota police lieutenant was sentenced to six years in prison and a $10,000 fine on Wednesday for selling classified information to an employee of former Colombian presidential candidate Oscar Ivan Zuluaga.

The lieutenant is the second police official to be sent to prison over a scandal that involved the illegal spying on ongoing peace talks between the administration of President Juan Manuel Santos, and the apparent selling of this information to the Zuluaga’s campaign.

The involved campaign worker, a computer engineer called Andres Sepulveda, has been sentenced to 10 years in prison, while four more police officials and the leadership of the conservative opposition party Democratic Center are under investigation.

Among the suspects are Zuluaga, his son and his campaign manager. Former President Alvaro Uribe, the ideological leader of the party, is not formally investigated, but was called to clarify his alleged involvement in the spying scandal in March.

Uribe appears before Supreme Court to respond to spying allegations

Uribe, who has seen a number of prominent political allies be sent to prison since leaving office in 2010, claims the allegations are part of a political persecution on behalf of his successor and Prosecutor General Eduardo Montealegre.

Both Sepulveda and Lieutenant Michael Andres Usme have admitted to having obtained classified information through a clandestine police operation called “Andromeda” that appeared to carry out a range of cyber-criminal activity that included the wiretapping of peace talks negotiators and the deleting of criminal records of convicted felons.

Within the investigation we were able to prove that [Usme] was the one selling classified police information, sold criminal records, confidential files of the Armed Forces and was dedicated to the deleting of criminal records,” said Dany Julian Quintana of the prosecution’s Technical Investigation Unit.

“Adding to that, Mr. Andres Sepulveda was given access to police vehicles for transport and to carry out personal and criminal activities,” said Quintana.

The spying scandal broke a month before Colombian presidential elections were held in May last year and became one of the main features of the electoral race that — in spite of the allegations of criminal activity — resulted in Zuluaga winning the first round and losing the second.

While Zuluaga and Uribe have stayed in Colombia and have collaborated with justice, former campaign manager Luis Alfonso Hoyos has appeared to have fled the country while Zuluaga’s son has remained in the United States where he is studying.