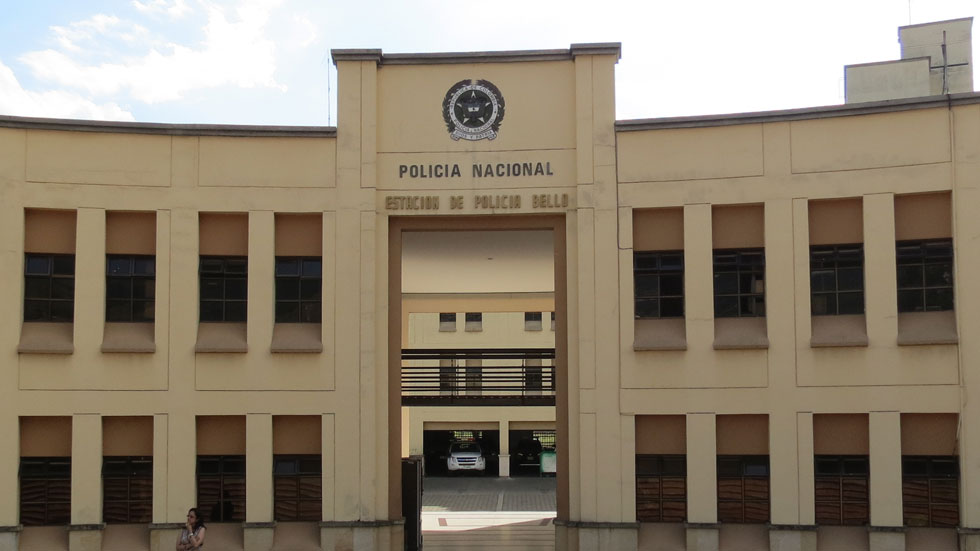 A police bus was attacked with explosives on Thursday in Bello, a city bordering Colombia’s second largest city Medellin, authorities believe. Nobody was reported injured.

According to Medellin police chief General Oscar Gomez, an explosion occurred just as the bus was arriving at the police headquarters with 35 policemen who had provided security at a soccer match earlier that evening.

They were entering the station when the explosion happened. We are investigating with witnesses what happened because it appears that some men on a motorbike had approached the bus.

Nelson Zuluaica of the Bello Fire Department told local newspaper El Colombiano that the explosion at 11:20PM spurred the municipal authorities to call an emergency.

While authorities failed to indicate a suspect, the explosion took place amid tensions between drug trafficking paramilitary group Gaitanista Self-Defense Forces of Colombia (AGC) on one side, and local authorities and crime syndicate Oficina de Envigado on the other.

According to Medellin crime analysis website Abalisis Urbano, the Pachelly gang that runs many of Bello’s criminal rackets may have defected from the Oficina and sided with the AGC.

Medellin and the surrounding municipalities have suffered increased instability ever since Medellin Mayor Federico Gutierrez took office in January 2016.

The security situation worsened after the arrest of Gutierrez’ security secretary last month on charges he was an associate of the Oficina, protecting the local mafia’s leadership.

In the first week of August, 18 people in Medellin alone were assassinated, more than twice the number of homicides registered in the same week last year.