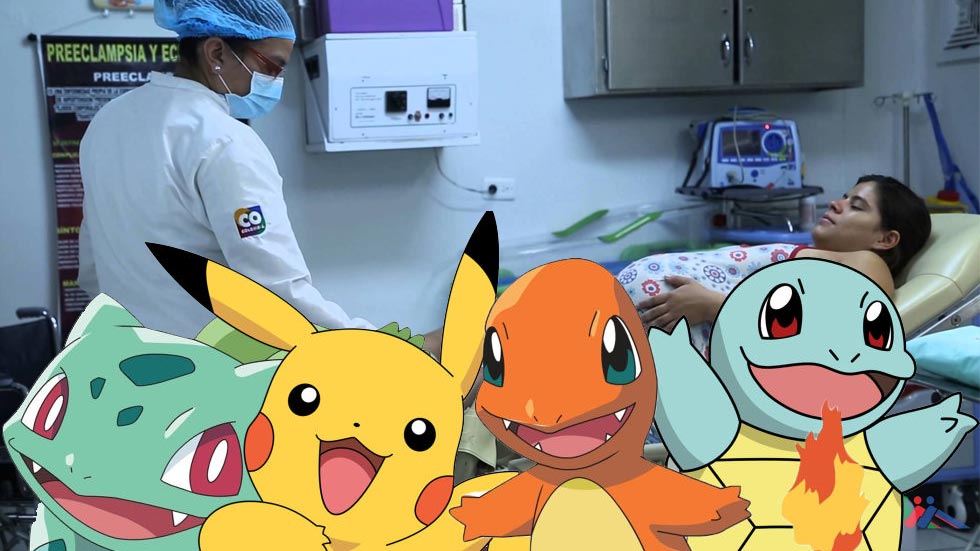 A group of players of the online game Pokemon Go had a run in with security personnel in Colombia’s third city Cali after the teenagers tried to force their way into the hospital hoping to find virtual creatures.

The incident took place at the Cañaveralejo hospital where a group of Pokemon players tried to enter the hospital by force in the hope one of the Japanese virtual creatures was hiding in the medical center.

Hospital staff and even the city’s government were left baffled by the incident.

“We are not playing around in hospitals,” Cali Health Secretary told local newspaper El Pais on Saturday.

“We don’t see why we need to use medical personnel to prevent the entry of youth wanting to carry out gaming activities in places where there are sick people and we are working.

The incident happened late Thursday evening when three so-called pokemon trainers insisted they had the right to search for pokemones inside the hospital.

According to the gamers, the Pokemon Go app on their cell phone indicated there was a virtual pokemon creature inside the hospital’s emergency ward.

Security personnel, nurses and doctors had to leave their post to explain to the youth that a hospital is not the appropriate place for online gaming after which the teenagers left, leaving the alleged pokemon and the rest of the hospital in peace.

Duran called on players of the online game to use “common sense.”

The incident in Cali may be the first in Colombia, but is not the first in the world. Earlier this month, the presumed presence of a pokemon in New York City’s Central Park caused a stampede.