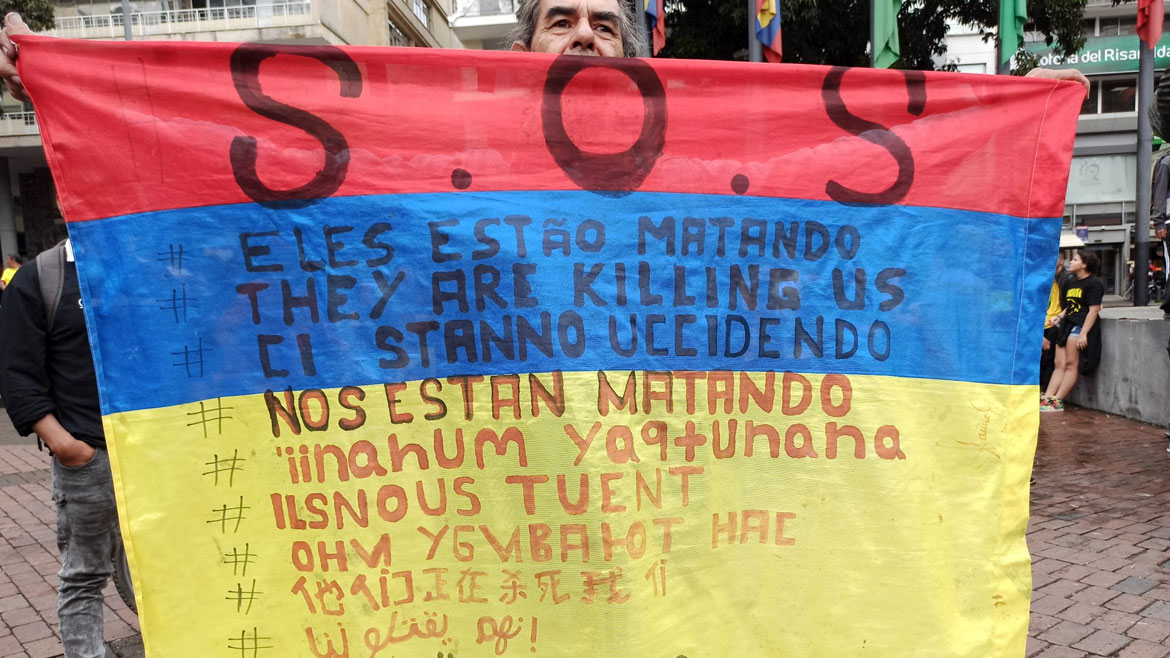 Opposition Senator Gustavo Petro canceled his campaign rallies in the coffee region on Monday, claiming that “La Cordillera” planned to kill him in the city of Dosquebradas. 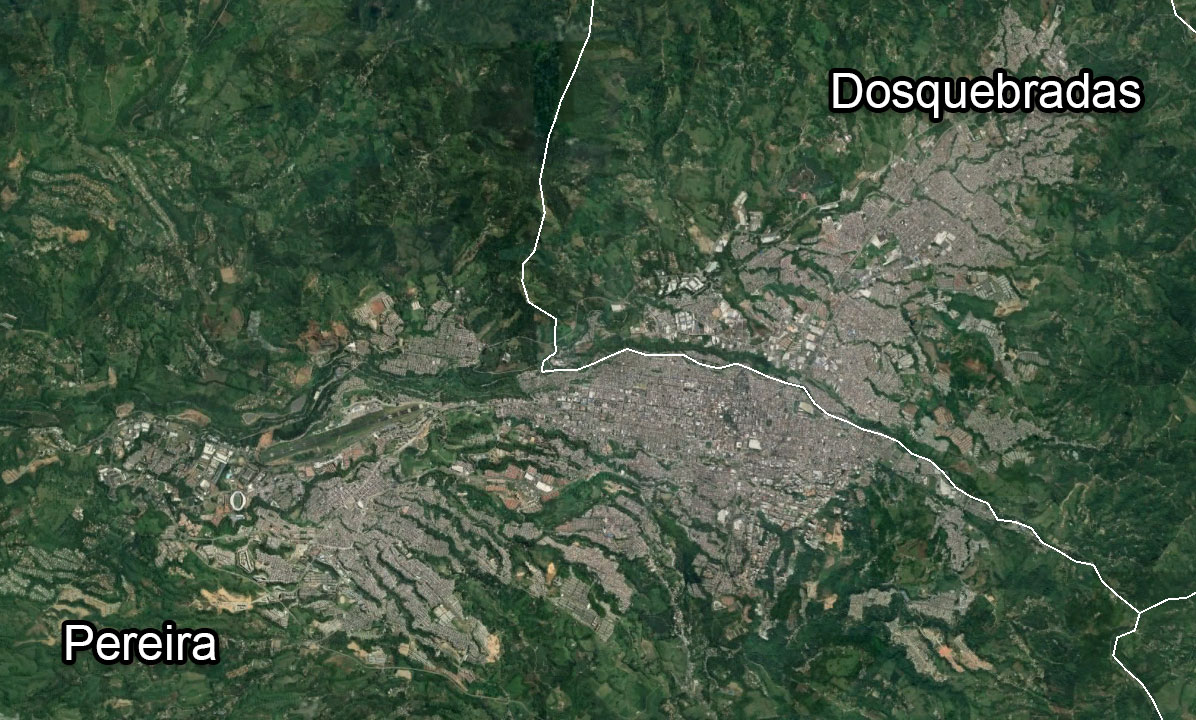 “La Cordillera,” an ally of paramilitary organization AGC, controls most organized crime rackets in Dosquebradas and the neighboring capital of the Risaralda province, Pereira.

The organized crime group has also been behind “increased violence” in the two cities that followed anti-government protests last year, according to the Ombudsman’s Office. 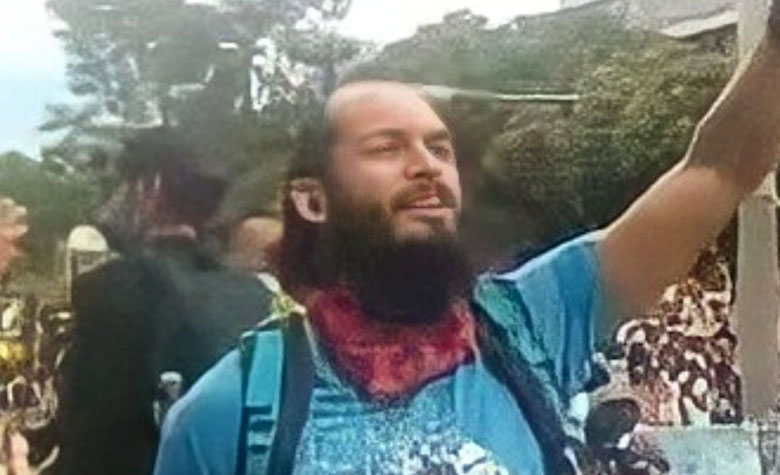 La Cordilleria allegedly paid five of their “sicarios” an advance of $125 thousand (COP500 million) each to assassinate the opposition candidate during a campaign event, investigative journalism website Cuestion Publica reported.

The alleged conspiracy to assassinate a presidential candidate would be ambitious, but nothing La Cordillera allegedly hasn’t done before with community leaders from Dosquebradas.

La Cordillera allegedly assassinated one community leader from the city and threatened to assassinate another 18 between September and November last year alone, according to the Ombudsman’s Office.

In the face of threats from ‘La Cordillera’, some of the leaders have had to keep quiet or have been displaced internally or to other municipalities in Risaralda.

Forty-six people were murdered in the city last year, according to the National Police database, a major increase compared to the 34 that were registered in 2020. 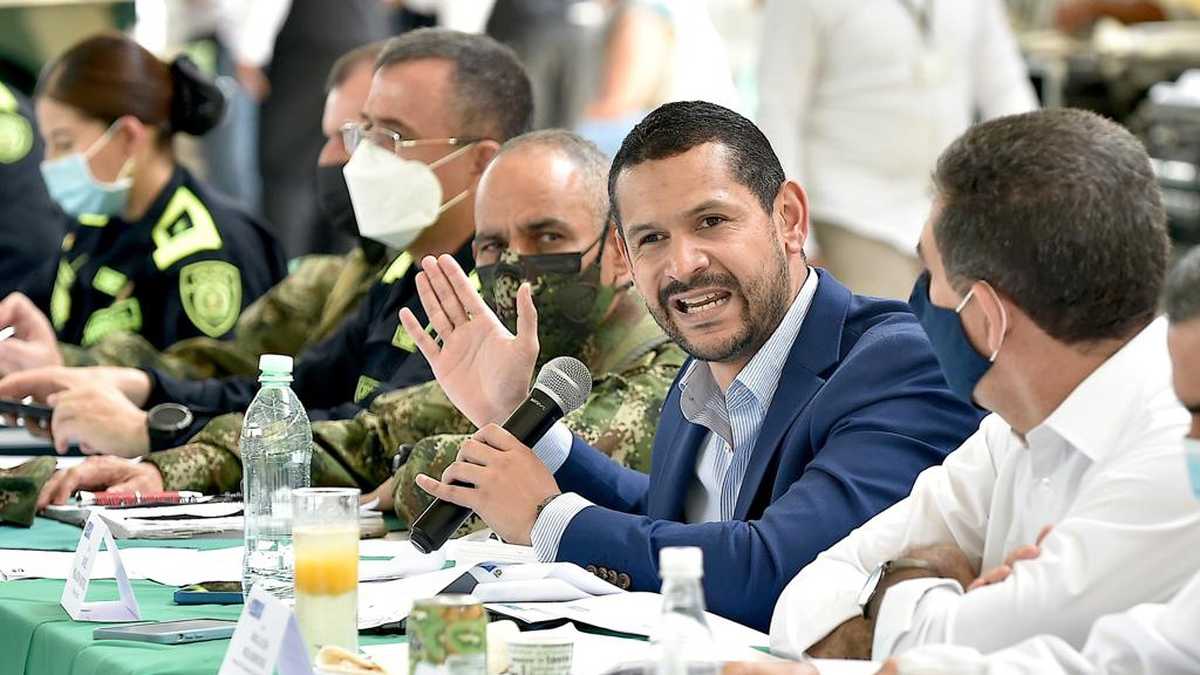 In a response to the Ombudsman’s alert, Interior Minister Daniel Palacios, General Jorge Luis Vargas of the National Police and General Eduardo Zapateiro of the army traveled to Dosquebradas on January 28.

The three stressed that they would make La Cordillera “tremble” and even “dismantle” the local organized crime group with the help of the mayor Diego Ramos. 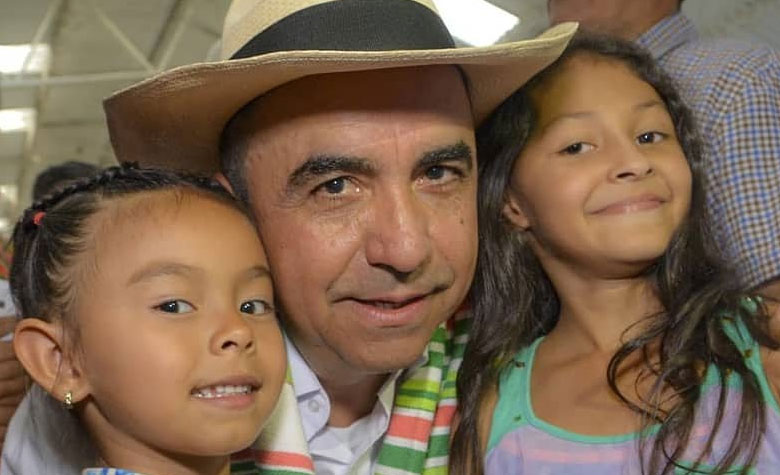 Palacios vowed to invest $1.4 million (COP5.5 billion) to the police departments of the Risaralda and Caldas provinces.

Hopefully the result of this meeting today will be to make this structure tremble, so that they know that the Director of the Police, the Commander of the Army and the Prosecutor’s Office were here and that we are on their heels.

Two weeks after the visit of Colombia’s top security officials, Ramos claimed in February that “we have received many messages from citizens who have benefited in terms of security.”

Palacios claimed on Tuesday that “there is no evidence” to support the claim that La Cordillera was planning to assassinate Petro.

There is no evidence at this time of a plan that corresponds to the organized criminal structure La Cordillera that operates in the province of Risaralda. This has been confirmed and cross-checked with the various intelligence and law enforcement agencies.

Petro said Tuesday that his security detail surrendered this alleged evidence to the National Police.

What is evident is that the authorities’ alleged efforts to dismantle La Cordillera have been useless.

According to the National Police database, Dos Quebradas’ violent crime levels are the same as last year. 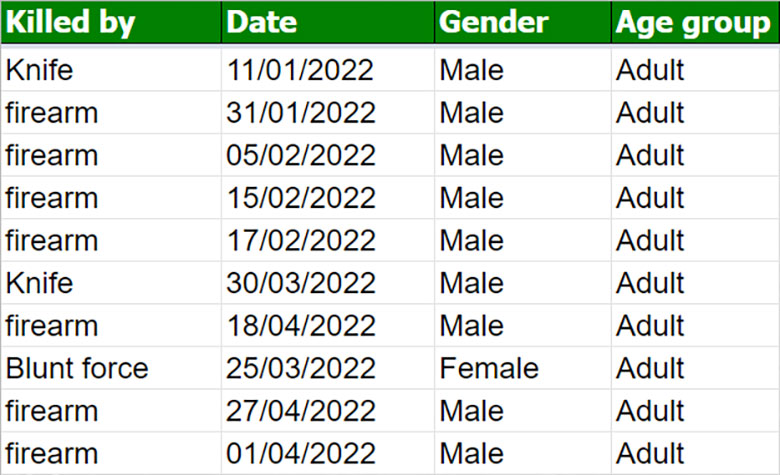 The promised improvements in public security may not have produced results because corrupt politicians and drug traffickers are in charge of security, according to Dosquebradas community leader Diego Rodriguez.

The criminal rule exercised in the coffee region by the alliance of politicians and drug traffickers is extremely dangerous.

Rodriguez and other community leaders from the twin cities said Tuesday that “even without the presence” of the opposition leader, “we will raise our voices of protest for his life, and at the same time shout at the entire coffee region that we will give everything for a historic vote” on May 29.