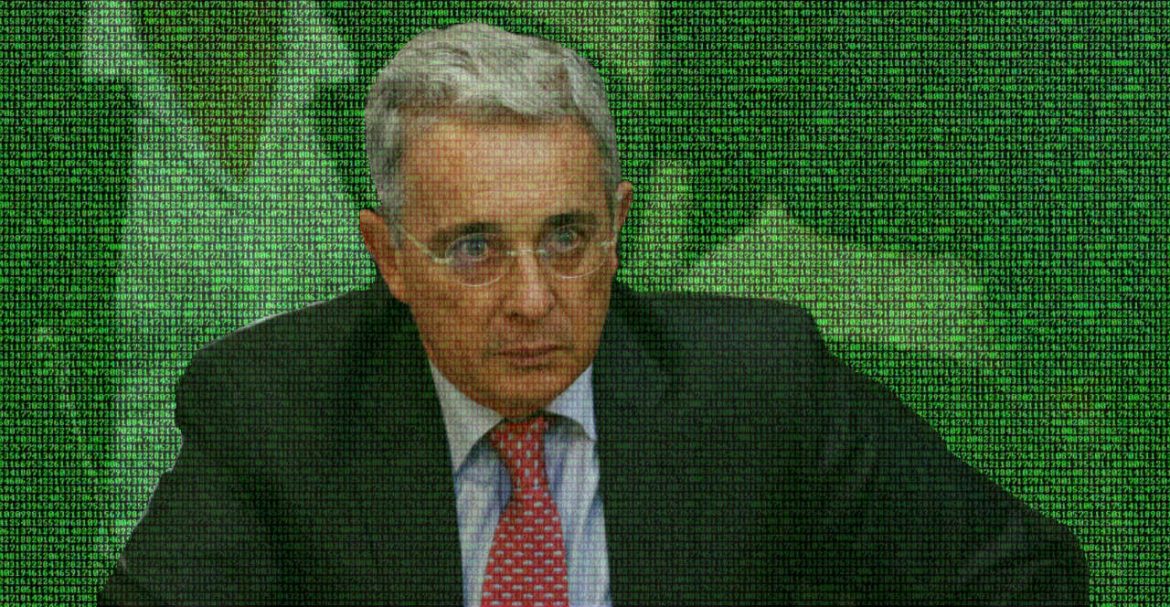 Sooner or later, an international court will request the extradition of Colombia’s former President Alvaro Uribe, according to leftist presidential candidate Gustavo Petro.

Uribe has come under increased legal pressure over his ties to the Medellin Cartel in the 1980s and alleged tied to paramilitary groups in the 1990s.

According to Petro, who was meeting with business leaders and unionists in Medellin on Wednesday, predicted that it will be his current allies “who will betray him and surrender him — just like they did with former President [Ricardo] Martinelli of Panama — to international courts.

The leftist candidate, who has been a critic of extraditing alleged criminals said that that he, “Petro, will be the one who will end up defending him” according to weekly Semana.

Martinelli, a personal friend of Uribe, was arrested in Miami earlier this week on charges he had spied on political opponents and had embezzled millions of dollars from the Panamanian treasury.

Many of the closest aides of Colombia’s president between 2002 and 2010 were sentenced to prison sentenced for similar wiretap activities. Uribe additionally has been accused of some of the worst atrocities committed during the country’s armed conflict, including massacres.

Petro, who is challenging Uribe’s protege Ivan Duque in the second election round on June 17. has frequently attacked Uribe, his political rival and polar opposite for more than a decade.

The former president for many has become the personification of the violence and corruption that came to dominate Colombia’s armed conflict.

Chances that the leftist is able to make it to the presidential palace, however, are slim. All polls have indicated he will lose to Duque, the candidate who can count of the support of most in the political establishment, the business community and Colombia’s predominantly conservative electorate.