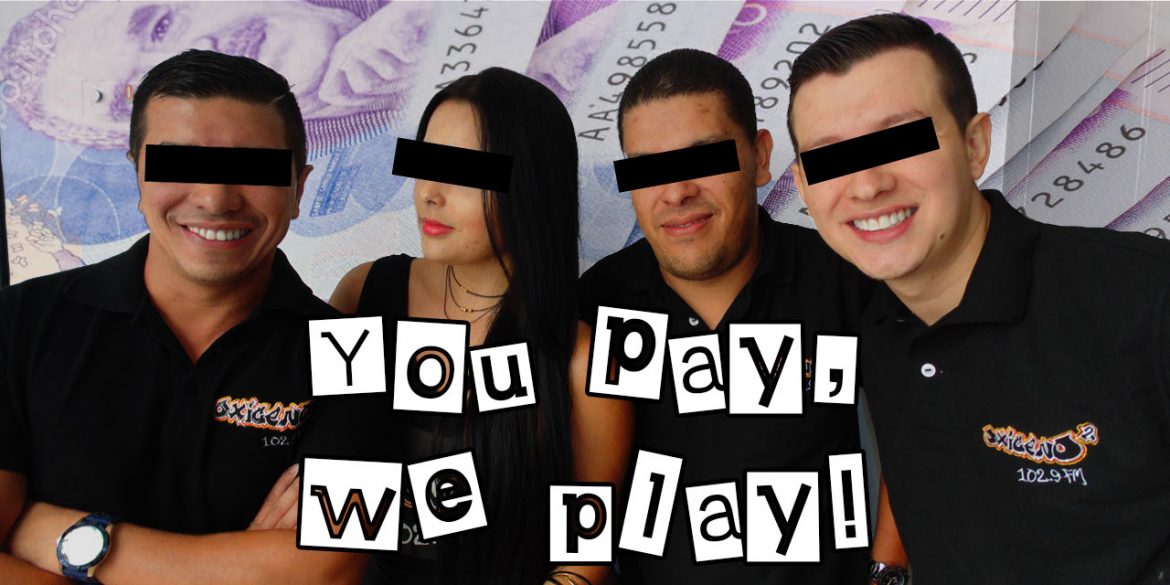 Talented artists from Colombia have been extorted by corrupt radio stations who care more about filling their pockets than promoting good music, according to multiple players in the industry.

This practice of “Payola” is so ingrained in Colombia’s music industry that even the Culture Ministry did a study on it. Its title, “Payola as an obstacle to musical circulation.”

According to The League Against Silence, an investigative journalism collective, the report makes it clear how deeply this practice affects the ability of up and coming artists to break through if they are not supported by major labels.

Due to the power that mainstream radio stations have in the South American country, many artists have been effectively forced into recurring to payola, a term believed to be coined by Alan Freed, the legendary radio DJ who introduced the world to rock ‘n’ roll in the 1950s.

Once they asked us for an iPhone X. When we delivered it, they told us it ought to be 128 gigabytes, not 64, and they gave it back. They get very shameless sometimes.

The legal corruption and its apologists 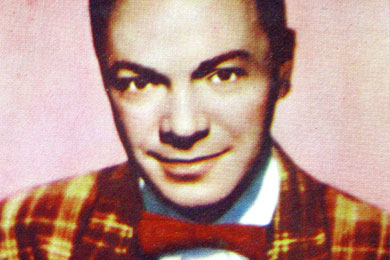 Despite the heavy financial burden the corruption places on musicians and their managers, the practice is completely legal in Colombia.

There are no laws in place that ban the practice, according to the League. Payola has been used to promote music in Colombia since the late 1970s, two decades after the practice stirred major controversy in the United States and ended the career of the man who popularized rock ‘n’ roll.

It arrived in Colombia between the 70s and 80s. It happened sporadically, according to a top executive of a record label. It was just a matter of a single station until it became a general norm, which grew in the 1990s.

Record labels that are suspected of using payola almost never respond to questions from journalists in order to avoid scrutiny of their corrupt practices, according to The League.

Investigating a paper trail or “following the money” is virtually impossible because their bribes are kept out of the books.

Some artists who have found success thanks to bribing radio DJs and programmers have even defended the practice that is illegal in many other countries. 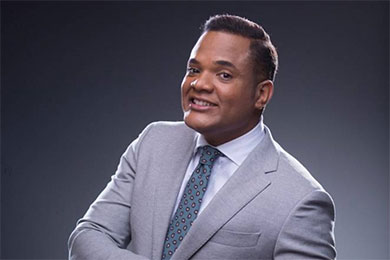 “If I make some lenses, how do I sell them if nobody knows about them?” Matos was quoted as saying. “Well, when I record a song I have to pay to promote it, that’s why I think it must be legal.”

Anti-corruption activists claim that musicians like Matos are out-of-touch with their roots and effectively bar poorer artists from promoting their music, no matter how talented.

In other words, payola makes music crappier while blocking the careers of talented new artists. 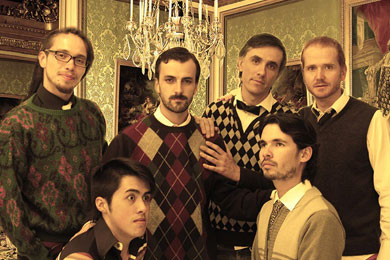 “Listeners should bear in mind that when they listen to a station, they are not always hearing the best,” Camilo Rivera of punk rock band Consulado Popular told The League.

The watering-down of musical talent is particularly a problem in reggaeton, a highly popular Latin music genre that has often been criticized for its lack of inspiration and innovation.

“In reggaeton you see [payola] a lot, because of the kind of stations you have to deal with,” a music manager told The League.

I know the case of [radio station] Oxigeno because it’s a reggaeton station. There you can be charged 15 million ($5,000) for three months of circulation. But there is also Tropicana, which has the same director: Ray Barrios.

A solution could ostensibly be found in telling music fans to listen to more independent stations that don’t succumb to corruption as easily, but it’s not very realistic, according to The League.

No public or university station is among the top 20 most listened to in Colombia’s four largest cities and thus lack the capacity to catapult a talented young artist’s career.

Consequently, unless legislation comes in play to ban bribery in music, Colombia’s music fans will increasingly be served music by average artists backed by wealthy promoters while talented artists without financial back-up are condemned to oblivion.