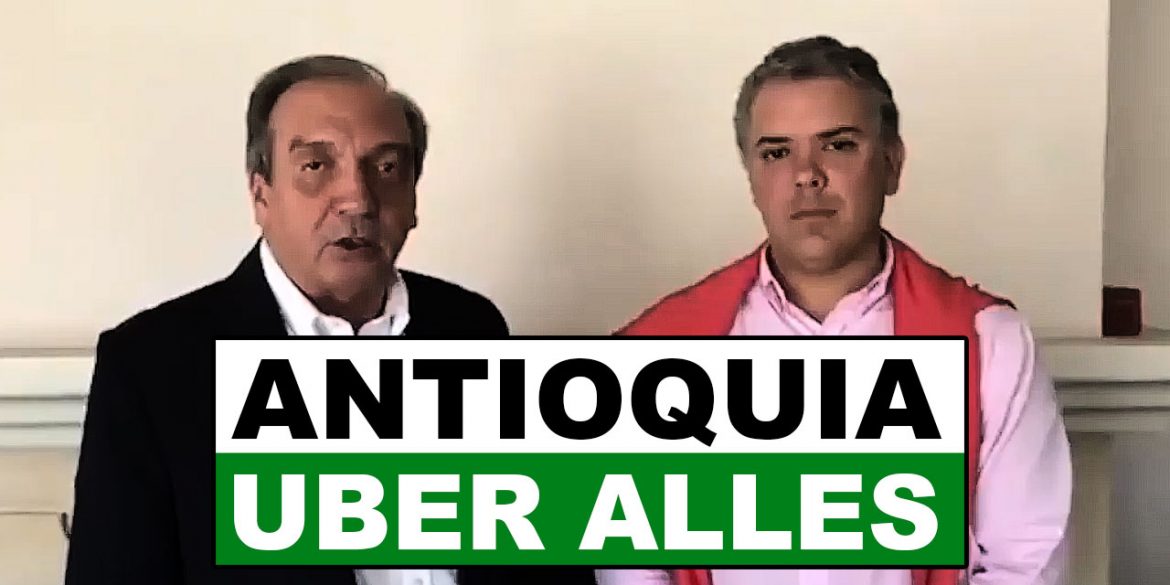 Colombia’s Supreme Court is considering to sentence one of President Ivan Duque’s top ideologues to 19 years in prison over his alleged ties to some of the country’s most infamous war criminals and narcos, Noticias Uno reported Sunday.

The Supreme Court was initially considering a nine-year prison sentence for former Antioquia governor and former Senator Luis Alfredo Ramos, but raised this to 19 years, according to the news program.

Duque patron ‘facilitated some of the worst crimes in the region’

According to the draft sentence, Duque’s 2018 campaign chief maintained intimate contacts with some of Colombia’s most bloodthirsty war lords and drug lords between 1998 and 2011, which “facilitated some of the worst crimes in the region.”

The sentence would have to be approved by the majority of the court to put the 72-year-old Ramos behind bars for effectively the rest of his life.

His collusion with illegal organizations, in addition to delegitimizing the State in the eyes of the community, generating a distrust of voters and creating a bad image for the highest public officials, facilitated some of the most serious crimes in that region.

Ramos’ possible sentence would be the biggest blow so far to Duque’s Democratic Center (CD) party, which was already being decimated by criminal investigations over the party’s ties to drug traffickers and paramilitary groups.

The Conservative Party mogul’s son tried to win the local elections in Antioquia capital Medellin last year, but lost to the progressive Daniel Quintero in what used to be the Ramos family’s home turf.

Ramos has been under investigation over his allegedly extensive criminal and terrorist network since 2011 when he allegedly tried to delay the proceedings by bribing Supreme Court magistrates.

This began falling apart in 2017 when the United States’ Drug Enforcement Agency discovered the so-called Toga Cartel and a key witness was assassinated just outside the Antioquia capital Medellin in 2018.

Also the 2018 assassination of key witness Enrique Areiza and the invention he was the victim of a “false witness” cartel has failed to hold back justice.

According to Areiza, Ramos personally received COP800 million ($220,000) for his 2005 campaign to become governor from Vicente Castaño, the top drug lord of now-defunct paramilitary organization AUC.

The former governor had already been arrested in 2013, but was released in 2016 after delays in his trial had taken too long.