Parque Tayrona, a natural park located on Colombia’s Caribbean coast, is one of the most beautiful tourist destinations in the South American country.

As if that isn’t diverse enough, there are also more than 350 algae and more than 770 species of plants.

The park is joined to the Sierra Nevada de Santa Marta, a spectacular mountain range with eternal snow and, hidden in its dense jungles, the Lost City, one of the most valuable archaeological sites in Colombia.

Archaeologists have found evidence of human habitation of the area dating back thousands of years before the Spanish conquest of Latin America. According to Colombia’s History and Anthropology Institute, some 26 settlements were found and have since been conserved.

According to UNESCO, which declared the park a World Heritage site in 1979, archaeologists found gold and pottery dating back as far as 2,000 BC.

Some 3,000 members of local indigenous tribes like the Kogis, the Wiwas and the Arhuacos continue to inhabit their ancestral grounds.

The local Chairama museum has dedicated itself to displaying artifacts from local indigenous peoples like the Tairona who tragically did not survive since the violent Spanish colonization and subsequent independence of Colombia.

The park has several beaches, creeks and a river and can be explored by foot or you can rent a horse. 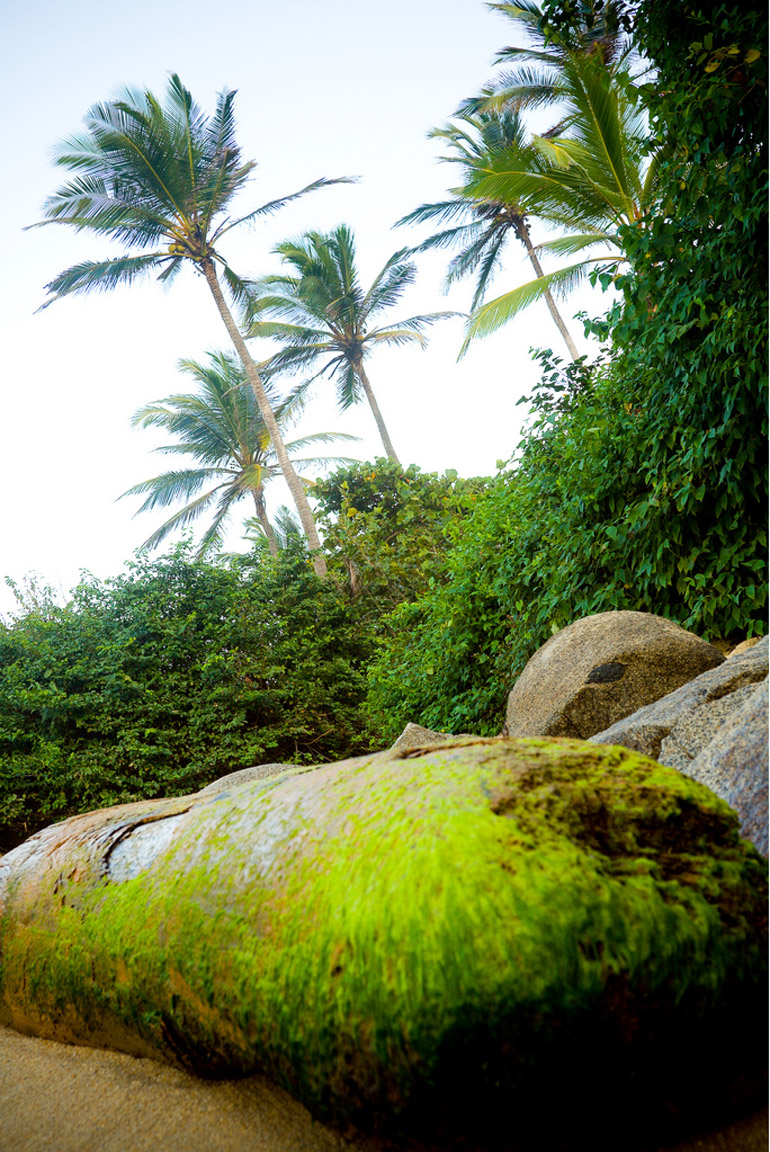 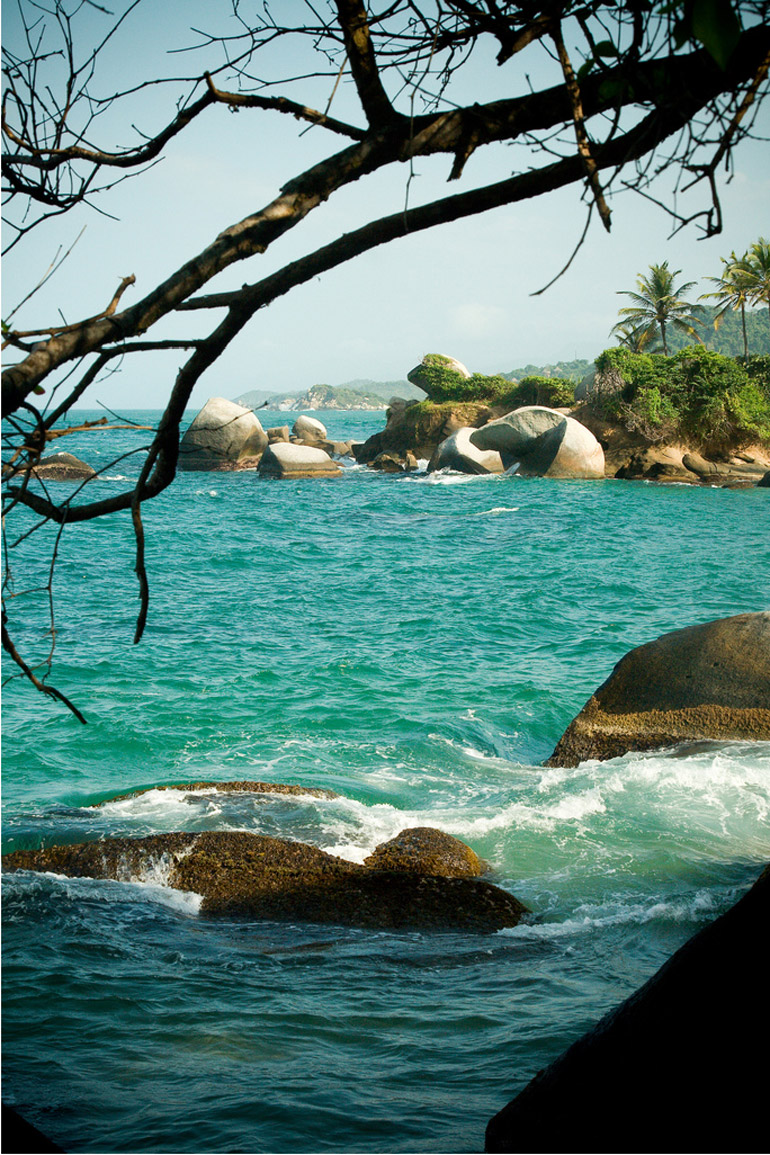 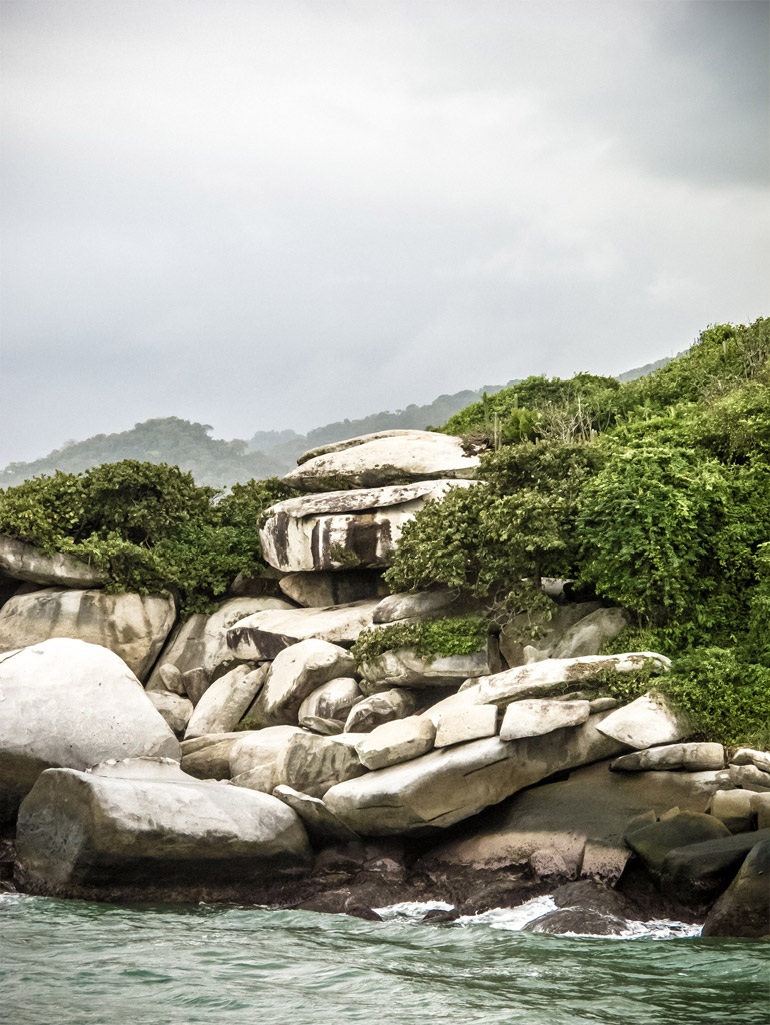