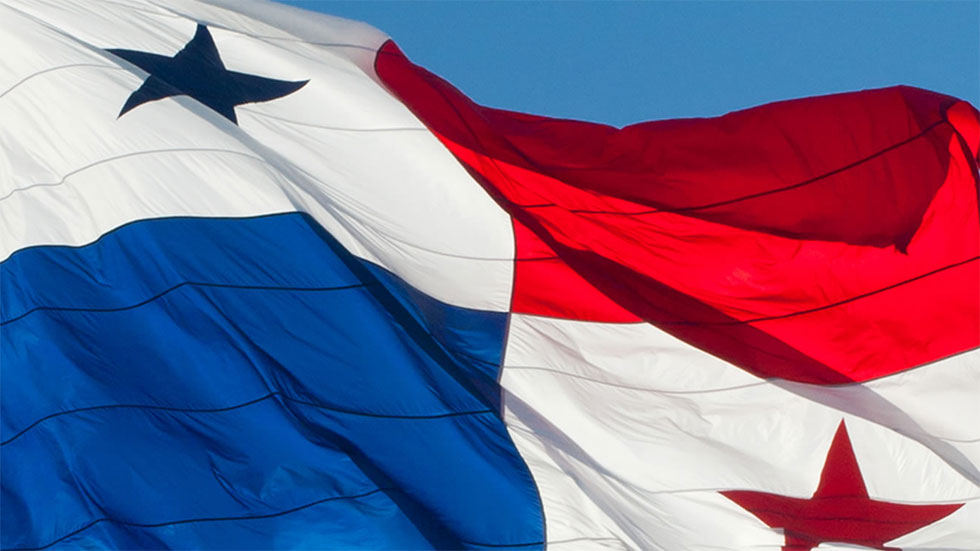 Panama wants to impose $210 million of annual trade sanctions on Colombia, according to a filing published by the World Trade Organization on Monday, after winning a legal challenge against a so-called “money laundering” tariff.

Panama won a judgment at the WTO last year after complaining about Colombian tariffs on textiles, clothes and shoes. Colombia had imposed the high tariffs because it said the goods were imported at artificially low prices in order to launder money.

Panama’s tax transparency has been under global scrutiny because of a huge leak of secretive offshore accounts data from Panama-based law firm Mossack Fonseca, whose founders were arrested on charges of money laundering on Saturday.

After Panama won its WTO case against Colombia, a WTO adjudicator gave Colombia until January 22, 2017, to comply with the ruling, and the government in Bogota adopted two decrees on its tariff and customs regime on November 2, 2016.

“In Panama’s view, however, these legislative acts, far from bringing the measure into conformity with Colombia’s WTO obligations, perpetuate the nullification and impairment of benefits accruing to Panama directly or indirectly under the GATT 1994,” Panama said, referring to the General Agreement on Tariffs and Trade, a founding agreement of the WTO.

Panama’s request for trade sanctions is likely to face further obstacles from Colombia, which could ask the WTO to verify the steps it has taken to comply with the legal decision and could also argue that the sanctions should be set at a lower level.

Panama said in the filing that slapping tariffs on Colombian goods would be problematic because it would affect sensitive sectors of the Panamanian economy such as energy, agriculture, health and construction, so it asked the WTO to let it sanction Colombian services and intellectual property instead.