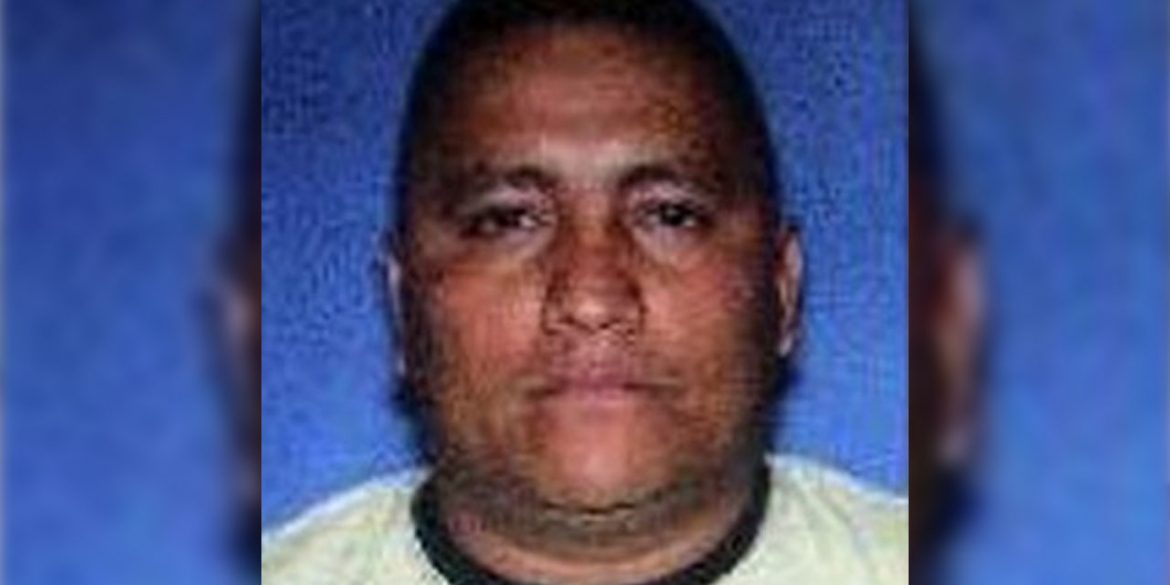 The “Paisas” is a near-defunct drug trafficking group formed by extradited Medellin crime lord “Don Berna” and his paramilitary ally “Cuco Vanoy” from the ranks of the demobilized AUC paramilitary group.

The group was formed after 2006 by demobilized members of the “Bloque Mineros,” a paramilitary group led by Ramiro “Cuco” Vanoy,” whose stronghold had been the coca-rich Bajo Cauca region in northern Antioquia.

The group was a member of the AUC, most of whose bloc commanders were surprisingly arrested and imprisoned by then-President Alvaro Uribe in 2006.

However, under increasing pressure from the much stronger AGC and the killing of initial commander “Mono Vides” in 2010, the group split in two and slowly became obsolete as the AGC consolidated its control over the region.