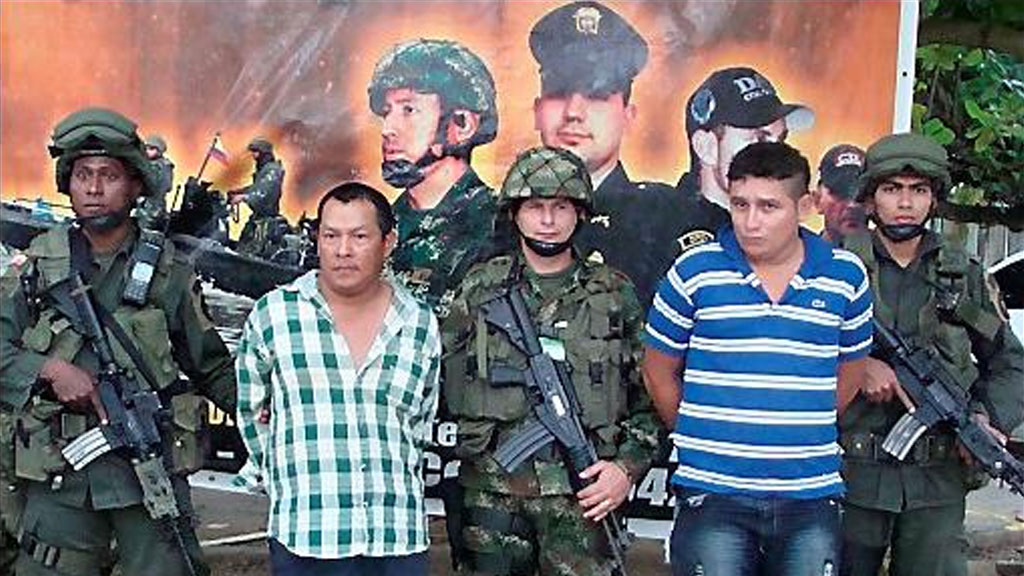 Los Paisas are one of Colombia’s smaller neo-paramilitary drug trafficking organizations and on the verge of extinction because of ongoing pressure by larger criminal organizations like the Urabeños.

The group was one of half a dozen groups that were formed between 2003 and 2006 by mid-level commanders of the umbrella paramilitary organization AUC that demobilized in those years.

The neo-paramilitary groups is called “Paisas” after the people inhabiting the Antioquia state where the group formed.

The group was able to gain control over the important Bajo Cauca region in Antioquia, traditionally a coca-growing region.

However, the group soon began losing territory to the Urabeños, another neo-paramilitary group that had come out significantly stronger from the AUC demobilization.

The group’s activities have been reduced to the point that Colombian authorities claim the Paisas have gone extinct.