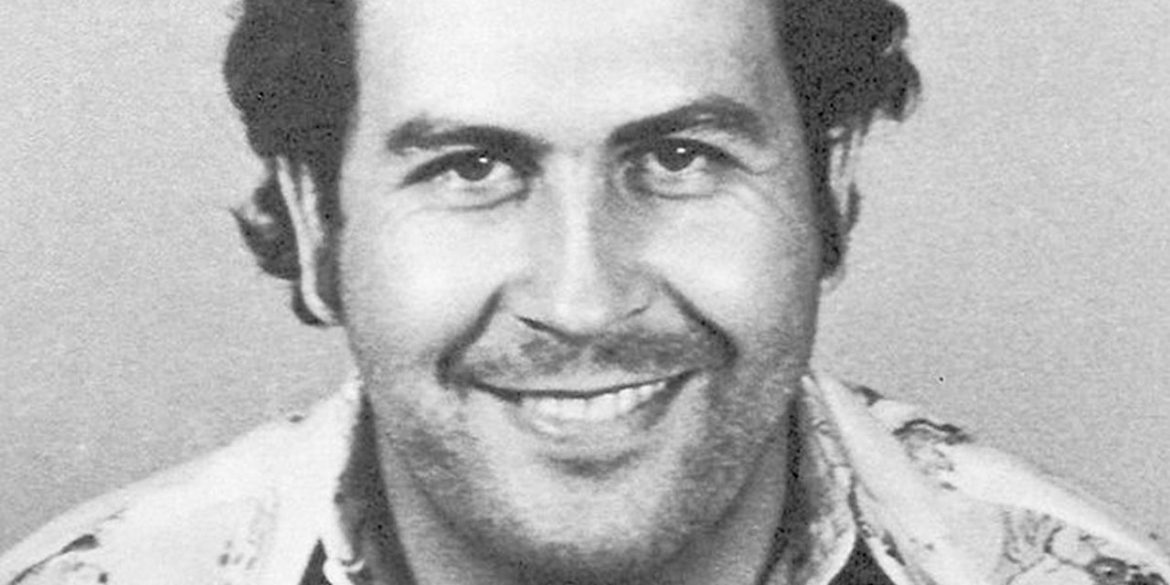 Medellin’s “Oficina de Envigado” has reiterated its offer to demobilize the crime syndicate that has controlled the city’s underworld since Pablo Escobar.

In an interview with Mexican weekly Proceso, La Oficina spokesman “Ocho” confirmed a press release sent out in 2016 in which the group said to be “motivated and organized to enter a phase of exploration and rapprochement with the national, regional and local government to seek a real peace deal.”

“We want to submit to justice,” Ocho told Proceso. “We are willing to disarm and dismantle the criminal structures and end the illegal economy.”

La Oficina asked the government to develop an urban reintegration program that would allow “the reintegration into society and productive life of the youngsters that are part of our organization and have found no other options than crime” to sustain themselves.

What we need is a judicial formula that allows a dignified exit of all members of La Oficina, of both its leaders and its base, with lower sentences in exchange for the recognition of crimes and the commitment on our behalf to repair those who have been victimized by our organization.

According to groups’s spokesperson, it is willing to offer its victims “truth, justice, reparation and guarantees of no repetition” as demanded by a law that was ratified by President Juan Manuel Santos earlier this year.

This law would allow the dismantling of the paramilitary groups formed by dissidents of paramilitary umbrella organization AUC that partially disarmed under former President Alvaro Uribe.

But both Medellin Mayor Federico Gutierrez and President Ivan Duque have ignored the groups’ repeated offers to demobilize and want to continue trying to dismantle them by force.

Ocho agreed with Medellin community leaders that the city should invest in creating jobs in the city’s marginalized and neglected neighborhoods. Only this would allow the “the almost absolute pacification of Medellin” that has suffered extreme violence ever since La Oficina was founded as Escobar’s enforcer army in the 1980s, according to the capo.

The only way to really solve crime is to offer our youngsters education, healthcare and job opportunities.

Creating jobs, however, has never been one of the Colombian state’s strong points. Until Santos, who left office earlier this month, the country’s unemployment rate was never under 10%.

City authorities, Medellin’s private sector and La Oficina have had ties ever since Escobar imposed his “plata o plomo” rule in the 1980s and continue to be notoriously corrupt.

The crime syndicate’s commitment to telling the truth about its 30-year history could end of the career of many powerful politicians, businessmen and socialites who have always claimed to be “good Colombians” as opposed to their lower-class criminal associates, the “bad Colombians.”