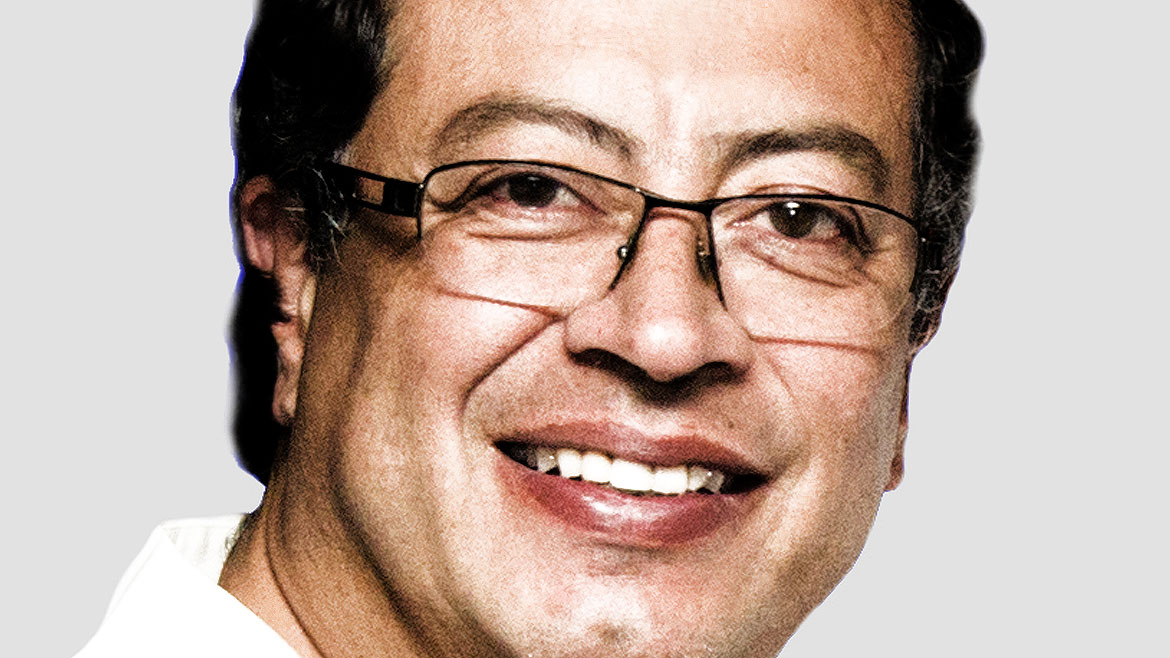 Opposition leader Gustavo Petro began the year ahead of Colombia’s 2022 presidential elections with a clear lead over his most powerful rivals.

Petro, who lost the elections to President Ivan Duque in 2018, can count on the support of 19% of Colombia’s voters, according to pollster Datexco.

The opposition senator is followed by former Medellin Mayor Sergio Fajardo, who can count on 11%, and former Barranquilla Mayor Alejandro Char, an ally of the president and his far-right Democratic Center (CD) party.

VP Marta Lucia Ramirez and her predecessor Humberto de la Calle can count on 3% of voter support, the pollster said.

The candidate leading in the first poll of the pre-election year can also count on most opposition, according to Datexco, which said Petro’s candidacy was opposed by 35% of polled voters.

President Ivan Duque’s VP can count on the opposition of 18% and Char’s candidacy is opposed by 15%.

Opposition to Fajardo was considerably less compared to his support. The candidacy of the self-proclaimed “extreme centrist” is opposed by 13%, only one percentage point more than his support.

Medellin’s former mayor is one of the candidates of the “Coalition of Hope,” a collection of liberal and social-democratic presidential hopefuls that ultimately seek to support one candidate

Too early to tell

The strong support for Petro is no surprise as the opposition senator has long had a steady voter base, which he has been trying to expand with the support of his “Historic Pact,” another coalition of liberal and social-democratic candidates.

The difference between Fajardo and Petro is that the leading Coalition of Hope candidate has been seeking to grow his base within Colombia’s politics while Petro’s Historic Pact includes huge grassroot movements.

The lack of support for government coalition candidate is mainly because the ruling party is not expected to choose a candidate until late this year after also consolidating a coalition.

These reported meetings indicate that the government coalition is seeking to unite urban electoral barons and their “clans” that could jointly mobilize a significant number of voters.

The ruling party is not expected to pick a candidate before November and traditional powerhouses like the Liberal Party and Conservative Party have also yet to decide on which electoral horse they will bet.

The Congressional elections that are set for March 13 next year will be the first solid indicator of the political mood and the power of regional forces ahead of the May 2022 first round of the presidential elections.