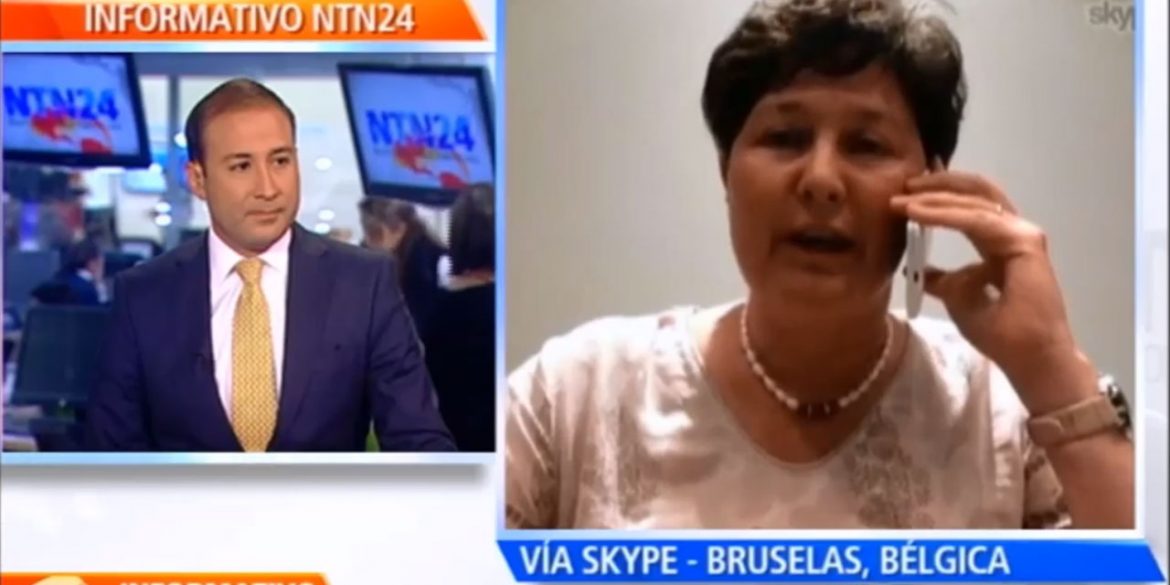 A court in Belgium began the first of what could be multiple trials against spies of Colombia’s former intelligence agency DAS accused of undermining human rights organizations in Europe.

According to newspaper El Espectador, Venezuelan citizen Patricia Betancourt is facing slander charges over her alleged participation in “Operation Europe” between 2003 and 2005.

This intelligence operation reportedly sought to “neutralize the European judicial system” through smear campaigns, and allegedly the illegal wiretapping of the European Parliament in Brussels and human rights organizations, according to Colombia’s prosecution.

The alleged slandering of Betancourt, the chairman of NGO Veneuropa, was part of this operation that reportedly involved multiple agents and recruits.

According to the Venezuelan activist, she was recruited by former DAS executive Martha Ines Leal, who is in prison for her role in the alleged spying on Colombia’s Supreme Court, human rights organizations, journalists and politicians.

In one of her testimonies before Belgian justice, Betancourt was initially asked to legally obtain intelligence information.

Martha explained to me that there was someone in Europe in charge of collecting this information, I understood that there were people like me all over Europe. I accepted the proposal because I saw nothing wrong with it. For me it was like working for the government.

The first of multiple cases?

While the Venezuelan activist’s role in Operation Europe appears to be minor, her cooperation with Belgian justice could unveil more about the DAS’ allegedly illegal operations in Europe, that allegedly involved illegal wiretapping and shadowing targets.

Despite the fact that Operation Europe became known in 2010 already, prosecutors in Belgium, Spain, Italy, Portugal, France and the Netherlands where the DAS was active have made little progress.

According to El Espectador, Colombian authorities have been reluctant to cooperate in what could potentially become a major diplomatic row.

According to leaked intelligence documents, Operation Europe was the brainchild of former DAS director Jorge Noguera, who was personally appointed by Uribe in 2002 and later convicted for murder.

Uribe’s intelligence chief, a close ally of paramilitary organization AUC, had an “obsession,” according to El Espectador: spying on all human rights organizations that were informing European politicians about state ties to death squads.

This illegal spying was carried out by the cover G-3 group, which also spied in Colombia and allegedly also in Washington DC.

Noguera’s order was precise: develop an “interception” model that would allow the government to prevent “the manouevers carried out by NGOs,” according to Jaime Ovalle, director of the DAS G-3 group.

The intelligence chief leading the operation was imprisoned DAS executive German Villalba. He told Colombian courts that he was put in charge of recruiting Spies after he appointed Colombia’s counternarcotics attache in Italy in 2003.

Betancourt and a second recruit, Colombian-born Victor Hugo Herrera, were among those recruited to work for the DAS and paid for their services, both have admitted.

With the exception of Betancourt’s alleged slandering, the intelligence activity of her and Herrera appears to have been legal. The DAS’ alleged wiretapping activities in Colombia, Europe and the US, however, were not.