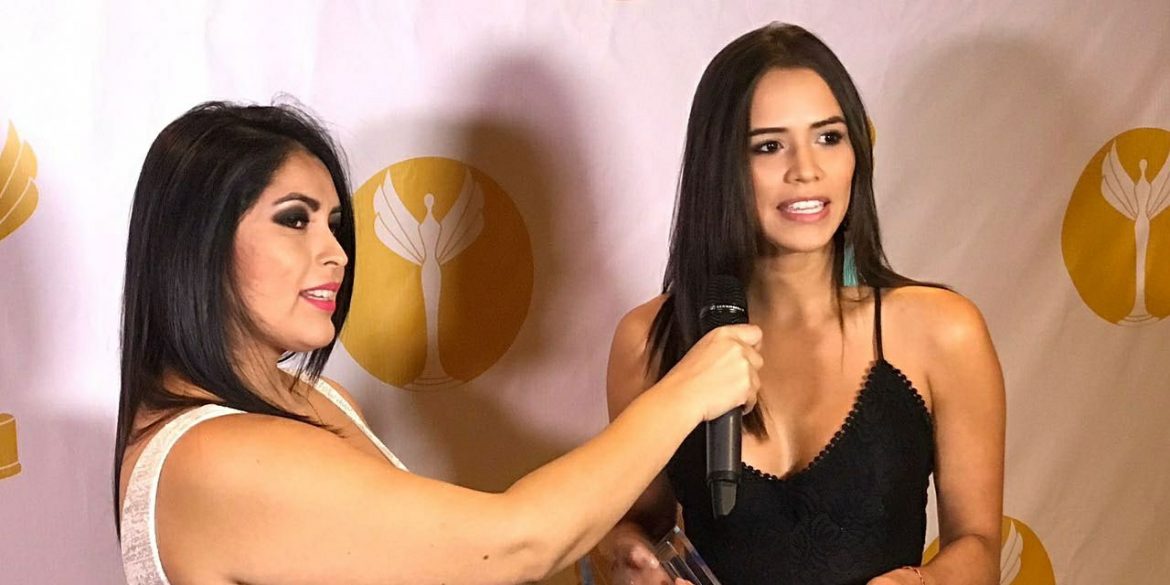 One of Colombia’s most prominent anti-corruption activists has received a death threat and is seeking protection from the authorities, she told local media on Wednesday.

Maria Fernanda Carrascal, one of the country’s most vocal anti-corruption advocates and a staunch defender of peace and human rights, received the anonymous death threat via Whatsapp on Saturday, according to her organization “El Pais Primero.”

Through an anonymous Whatsapp message, she received threats against her integrity and her life, a situation that we cannot ignore considering the systematic persecution and assassination of human rights leaders and defenders of peace in the country.

According to the organization she founded, “actions like these seek to shut up the voices of those who through democratic means want to contribute to the construction of the country, and seek to silence critical thought, co-opting the exercise of social power and intimidating emerging leaders.”

After she made the death threat public on La FM on Wednesday, her Twitter feed filled up with messages of support.

Carrascal would not enter into details about where the death threat came from, but leftist opposition leader Gustavo Petro was among the first to blame far-right followers of former President Alvaro Uribe, who have been engaged in a hate campaign against the Bogota leader for years.

The Uribate unleashes the hatred and the assassins come next. The response is to take this to the streets and the polling station.

“I don’t know if the ‘Uribistas’ themselves want to assassinate me, but clearly I have had a few strong controversies,” the leader told the radio station.

If they believe that with a threat they will paralyze and silence us, they are wrong.

Carrascal has been one of the fiercest critics not just of former President Alvaro Uribe and his protege President Ivan Duque, but also led protests against former chief prosecutor Nestor Humberto Martinez and banking conglomerate Grupo Aval, who she and many others have accused of corruption.

Just before her threat, Carrascal had been debating fiercely with far-right activist Ernesto Yamhure and Abeladro De La Espriella, one of Uribe’s defense attorneys, and had been criticizing the Bogota Police Department for its use of excessive violence during Go Skateboarding Day.

Her organization called on the authorities to provide Carrascal with the appropriate protection measures while investigating the origin of the death threat.