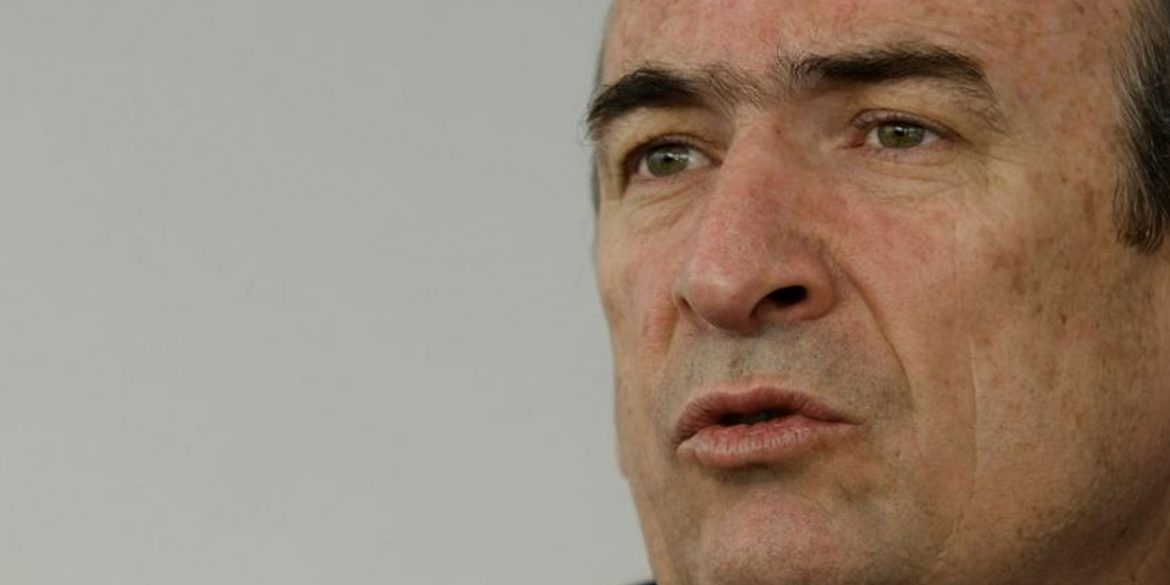 Odebrecht witness did not die of cyanide poisoning: medical examiner

Colombia’s medical examiner’s office said Friday that a key witness in the Odebrecht bribery scandal did not die of cyanide poisoning.

The director of the medical examiner’s office, Carlos Valdes, had ordered a second autopsy on the body of Jorge Enrique Pizano after his son died of cyanide poisoning on Sunday, only three days after his father.

Valdes told press that two different tissue samples tested in laboratories in the capital Bogota and the city of Ibague showed no trace of cyanide.

The prosecution has yet to decide whether to close the murder investigation it had opened after the death of Pizano’s son; the key witness suffered cancer and, according to the medical examiner’s office, died Thursday last week of a heart attack.

Three days later, Jorge Enrique Pizano Jr. died after drinking water from a bottle standing on his father’s desk. The water in the bottle was laced with cyanide, according to investigators.

The death of Pizano Jr. coincided with the release of audio of a 2015 conversation between Pizano and Nestor Humberto Martinez, Colombia’s controversial prosecutor general who at the time was the legal adviser of Odebrecht partner Grupo Aval, the banking group of Colombia’s richest man, Luis Carlos Sarmiento.

The audio proved that Martinez knew about the bribery practices of Sarmiento’s business partner but failed to act when the Supreme Court appointed him Prosecutor General.

Despite the evidence proving Martinez was informed about the bribery practices in 2015, the chief prosecutor has publicly denied this, spurring calls from the leftist opposition for his resignation.

Leftist opposition Senator Jorge Robledo, who has been calling for Martinez’ resignation for years, reiterated the urgency to remove the apparently corrupt Martinez from his post.

This is a man who moves through corruption like a fish in water, [and] who seems to considered the actions denounced by Mr. Pizano a joke.

Robledo, who has long been one of Colombia’s most vocal anti-corruption advocates in Congress, was supported by centrist opposition Senator Angela Maria Robledo, who called on Martinez to resign “to return some credibility to Colombia’s precarious justice system.”

Senator Gustavo Petro, the anti-corruption advocate who took on Duque in the presidential elections earlier this year, called on the Supreme Court to remove the Odebrecht case from Martinez’ office and independently investigate the company’s bribery practices and the alleged murders of the two members of the Pizano family.

The Supreme Court of Justice should proceed to choose an ad hoc prosecutor for the process, so that, independent of the Prosecutor’s Office, Colombian society can be given the necessary confidence that there is a serious investigation.