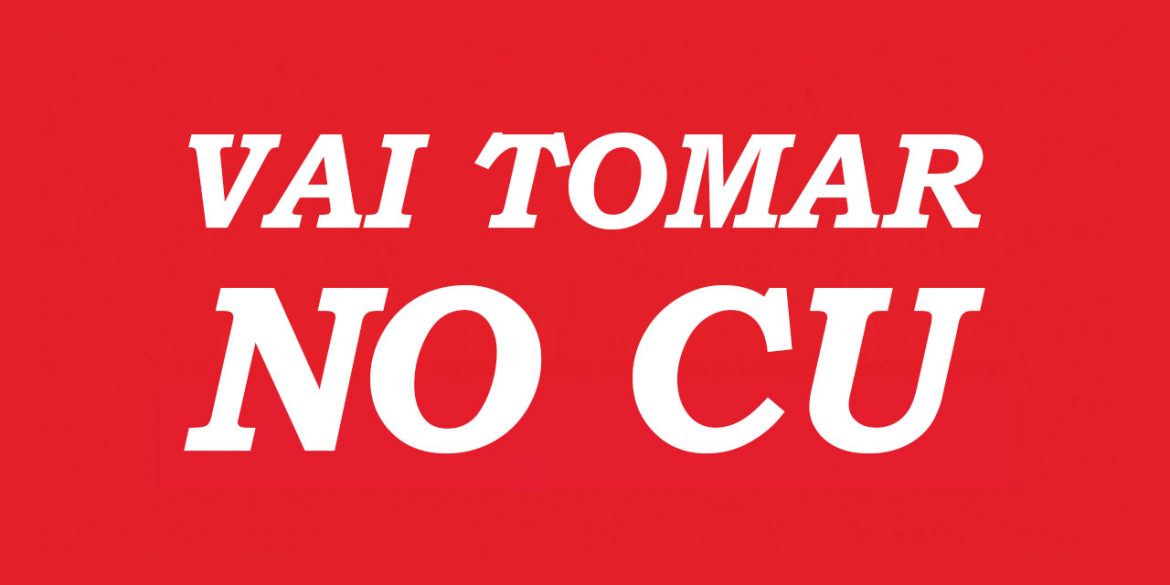 Brazilian engineering firm Odebrecht has sued the Colombian state for a second time after authorities canceled pending contracts over the company’s criminal activity, according to weekly Semana.

The report that Odebrecht this time wants Colombia’s infrastructure agency ANI to pay $690 million (COP2.2 billion) comes days after the prosecution victoriously announced that three former executives of the disgraced multinational would pay $6.4 million to compensate for their bribery practices in the country.

According to Semana, ANI claims it owes nothing to the consortium after the devastation caused by Grupo Aval and Odebrecht’s corruption practices.

The latest lawsuit is supported by a subsidiary of Grupo Aval, the banking conglomerate of Colombia’s richest man Luis Carlos Sarmiento, whose son is investigated for his alleged involvement in the corruption scandal.

As if nothing ever happened, Grupo Aval also financed the 2018 election campaign of President Ivan Duque, meaning that the president now owes $4.8 million (COP15.2 billion) to the company.

While Odebrecht’s initial lawsuit against the Colombian state is still being studied, a second arbitrary committee agreed to study the second lawsuit and, according to Semana, is expected to rule on August 5.

The criminal investigations against Odebrecht and Grupo Aval continue, albeit without much hope justice will be served.

The prosecution team that previously destroyed evidence in the corruption case is back in charge of the investigation after the resignation of former chief prosecutor and former Grupo Aval attorney Nestor Humberto Martinez made the special prosecutor appointed by the Supreme Court redundant.