Independent observers expressed satisfaction about the absence of pressure of illegal armed groups in Colombia’s local elections on Sunday, but reported aggression between voters in the north.

In its second report on irregularities, the Electoral Observation Mission (MOE) reported no interference of illegal armed groups.

Previous to the elections, general threats signed by the ELN guerrilla group and AGC paramilitaries were went around in respectively the south of Bolivar and Cordoba.

Tensions in Magdalena as voters eject dynasty from governor’s office 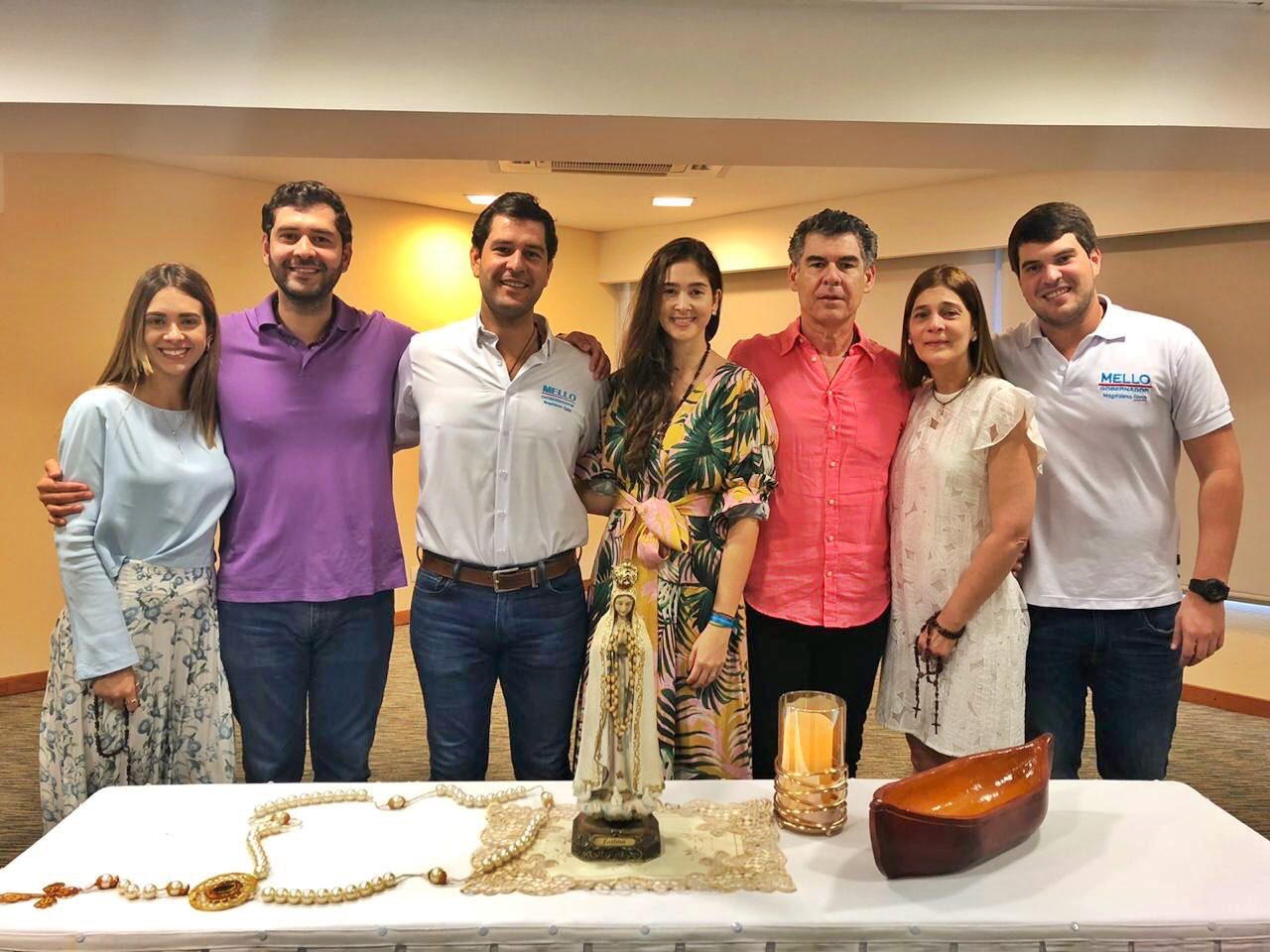 The Cotes dynasty was removed from office in Magdalena. (Image: Twitter)

The MOE did express concern about tensions and aggression in the northern Magdalena province where leftist candidate Carlos Caicedo won the elections and ejected the controversial Cotes dynasty from the governor’s office.

Tensions between supporters of Caicedo and the Cotes family led to violence in two municipalities in the south of the province while public security in five other municipalities could be affected, according to the MOE.

In three of these municipalities, people were arrested for vote-buying.

The Prosecutor General’s Office said that in one of these towns, San Zenon, people attacked the local registry office.

According to the Prosecutor General’s Office, 39 people were arrested for election-related crimes throughout Colombia.

Among the detainees were two city candidates from the troubled Bajo Cauca region in northern Antioquia who were paying people to vote for them.

According to the MOE, other vote-buyers were arrested in the coastal city of Cartagena,

More than $130,000 (COP450 million) in cash was confiscated throughout the country on suspicion this money would be used for vote-buying, the prosecution said in a press release.

The MOE said it received 253 reports of vote-buying, of which the majority in the capital Bogota and other major cities like Medellin, Cali, Barranquilla and Bucaramanga.

The electoral observers additionally received reports of filled in ballots in seven municipalities. The MOE did not confirm claims of the Antioquia governor’s office of this type of fraud in the capital Medellin.