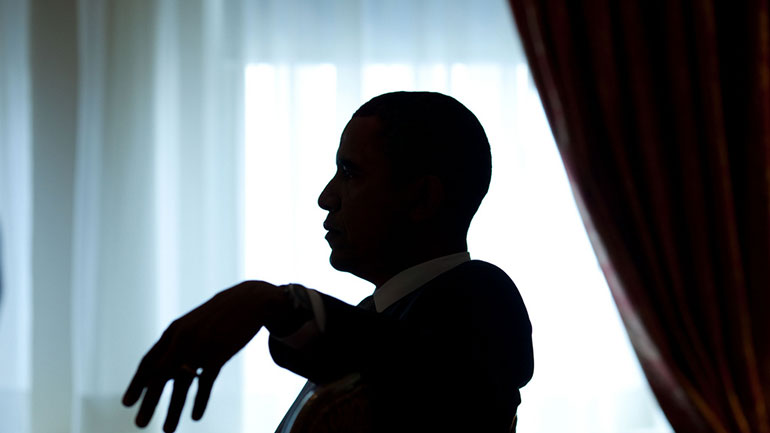 President Barack Obama wants to boost US aid to Colombia to help remove landmines and implement the government’s peace accord with a leftist rebel group, the White House said on Tuesday.

Obama would discuss the plan with Colombian President Juan Manual Santos during a White House visit on Thursday, and invite US lawmakers to participate in two events aimed at showing support for the potential deal that would end Latin America’s longest war.

The fight between the Colombian government and the Revolutionary Armed Forces of Colombia (FARC) has killed more than 260,000 people and displaced millions more since it began in 1964. Three previous attempts at a peace accord failed.

After almost four years of talks, an elusive peace deal may finally be in sight, said Bernard Aronson, the US envoy to the negotiations.

“I think there’s a real prospect for success and signing of a peace accord this year, hopefully within the first half of this year,” Aronson told reporters on a conference call.

Under the deal, FARC rebels would disarm, and the government would need to expand health and education services into areas of the country that had been controlled by the group – two areas where expanded U.S. financial aid could help, said Mark Feierstein, a senior director at the White House National Security Council.

“One of the biggest challenges will be to demobilize the FARC and ensure their reintegration into society as constructive members,” Feierstein said.

Feierstein declined to comment on how much additional aid Obama would propose.

The United States has long been a donor to Colombia, providing almost $10 billion in aid between 2000 and 2015 through a program called Plan Colombia, according to the Congressional Research Service.

Colombia’s government on Tuesday warned the country’s second-largest rebel group, the National Liberation Army (ELN), that time is running out to begin peace negotiations to end five decades of war. Any ELN talks would be independent of those with the FARC.

On Thursday, Santos meets with Vice President Joe Biden and a group of US senators at Biden’s residence to talk about the peace process and the future of US support for Colombia, before later meeting Obama in the Oval Office.

Obama and Santos were also expected to discuss ways the two countries can work together to fight the Zika virus, Feierstein said.