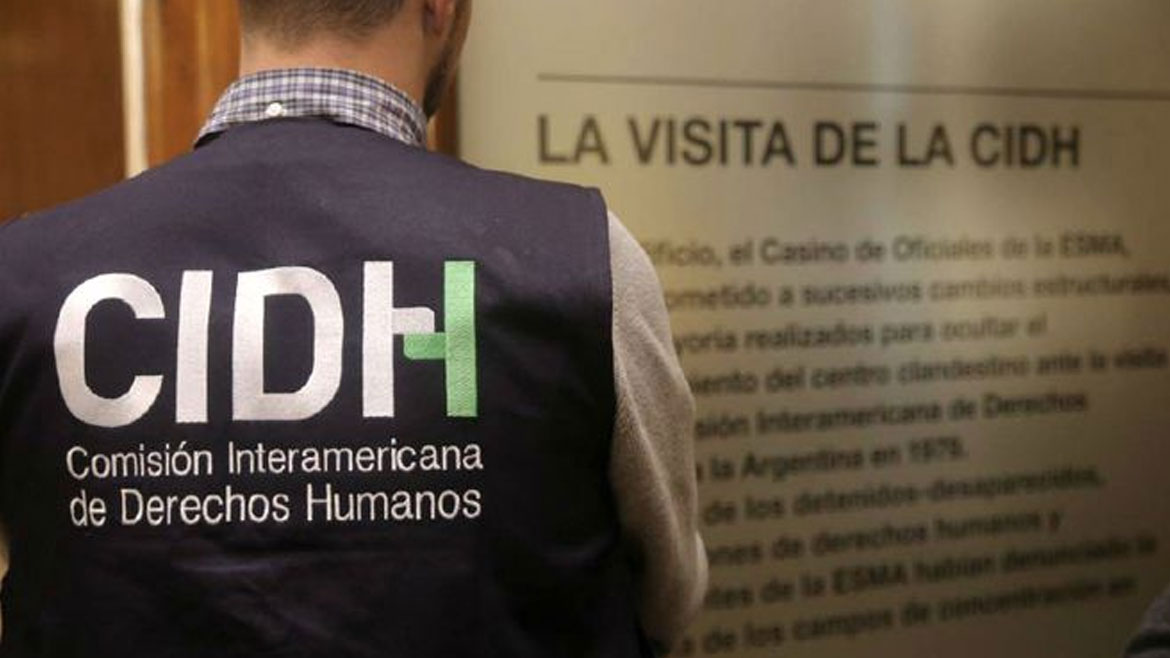 The Inter-American Commission on Human Rights (IACHR) arrived in Colombia on Sunday to investigate alleged crimes against humanity to quell ongoing anti-government protests.

Dozens of protesters took to El dorado airport in Bogota to give the commission a warm welcome.

The human rights investigators will be investigating thousands of allegations that the far-right government of President Ivan Duque and the security forces used deadly force to end the protests.

The IACHR will be talking to survivors of police brutality and the National Strike Committee, which ended negotiations that sought guarantees for peaceful protest on Sunday.

Opposition lawmakers additionally requested a meeting with the investigators after controversial Inspector General Margarita Cabello opened investigations against them on what seem trumped up charges.

The IACHR’s five-day visit is part of an ongoing investigation into the mass human rights violations that will continue virtually after the commission returns to Washington DC on Thursday.

The commission will formally be investigating alleged crimes against humanity between Tuesday and Thursday and will visit Cali where more than 40 protesters were allegedly murdered by police and armed government supporters.

On the aforementioned days, the IACHR will be in Bogota and Cali to meet, dialogue and receive information from broad sectors.

Vice-President Marta Lucia Ramirez initially tried to delay the visit until late June, but allowed the IACHR to visit when the commission pleased amid international pressure.

The IACHR and the OAS’s human rights court previously convicted the State of crimes against humanity that were the responsibility of the vice-president when she was the far-right former President Alvaro Uribe’s defense minister.

Local and foreign media and human rights organizations have received a flurry of evidence indicating that Duque and his Defense Minister Diego Molano would be responsible for the mass violation of human rights.

According to Human Rights Watch, the international organization in verifying reports that police and armed government supporters murdered at least 65 protesters.

Local human rights organization Temblores received reports on 3,789 human rights violations by the police between the beginning of the protests on April 28 and May 31.