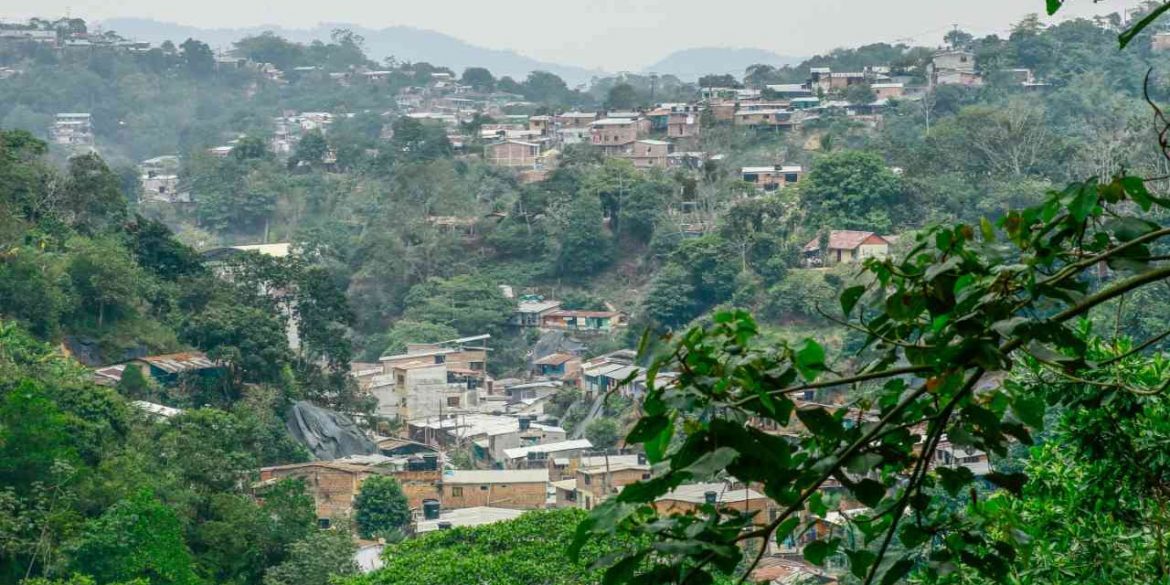 A gold mining region in the north of Colombia saw its second massacre this month, local media reported on Sunday.

Four people, including one minor, were murdered on Saturday in Segovia, a mining town in Antioquia that borders Remedios, the town where four people were butchered less than two weeks ago.

Among the victims of the latest massacre is a 14-year-old boy, according to the Antioquia Police Department.

Local police authorities believe that paramilitary group AGC, who they call “Clan del Golfo,” is behind the massacres in both Segovia and Remedios based on preliminary investigations, regional police commander General Oscar Antonio Gomez told press.

The paramilitaries and Medellin crime syndicate Oficina de Envigado are among multiple illegal armed groups that are vying for control over the gold-rich towns.

In response to the latest massacre, the Antioquia Police Department and local authorities convened a security council in the town.

Both Segovia and Remedios have seen regular outbursts of violence, primarily because of its largely unregulated gold mines where informal miners, illegal armed groups and multinational miner Gran Colombia Gold are all trying to make money.