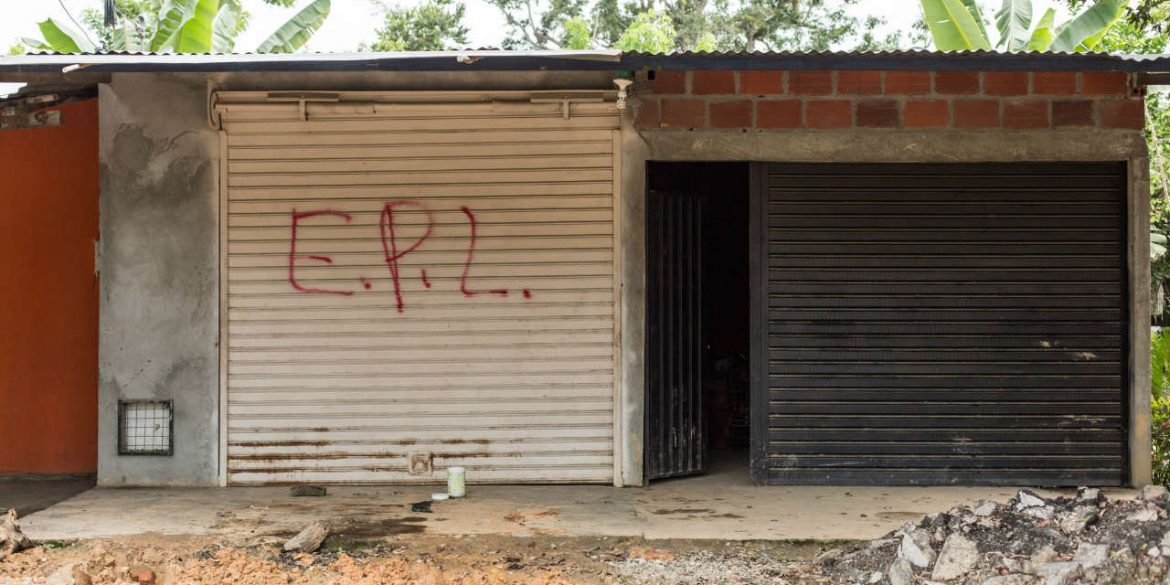 At least six people have been killed in the northeast of Colombia amid fighting between ELN guerrillas and rogue guerrillas of the demobilized EPL group.

The turf war broke out in the lawless Catatumbo region where the two groups have been exercising territorial control for decades.

An unknown number of families has been forced to flee the area.

“We are reinforcing our presence in the area. This is priority for the armed forces right now,” said the general.

Catatumbo is one of Colombia’s most important coca-growing regions and a major corridor for drug traffickers that seek to export cocaine to Venezuela.

The dissident EPL faction reportedly declared war on the ELN on Saturday after failing to agree on the partition of territory in the strategically important region.

Since then, combat has been reported in four municipalities in Catatumbo.

Authorities estimate that both groups have approximately 200 fighters in the region.

Catatumbo is the latest of multiple regions in Colombia where the demobilization of the FARC — until last year Colombia’s largest illegal armed group — spurred armed conflict between rival groups.

This violence has mostly occurred in regions where the state has traditionally been weak or absent, and illegal activities like the drug trafficking and illegal mining are rife.