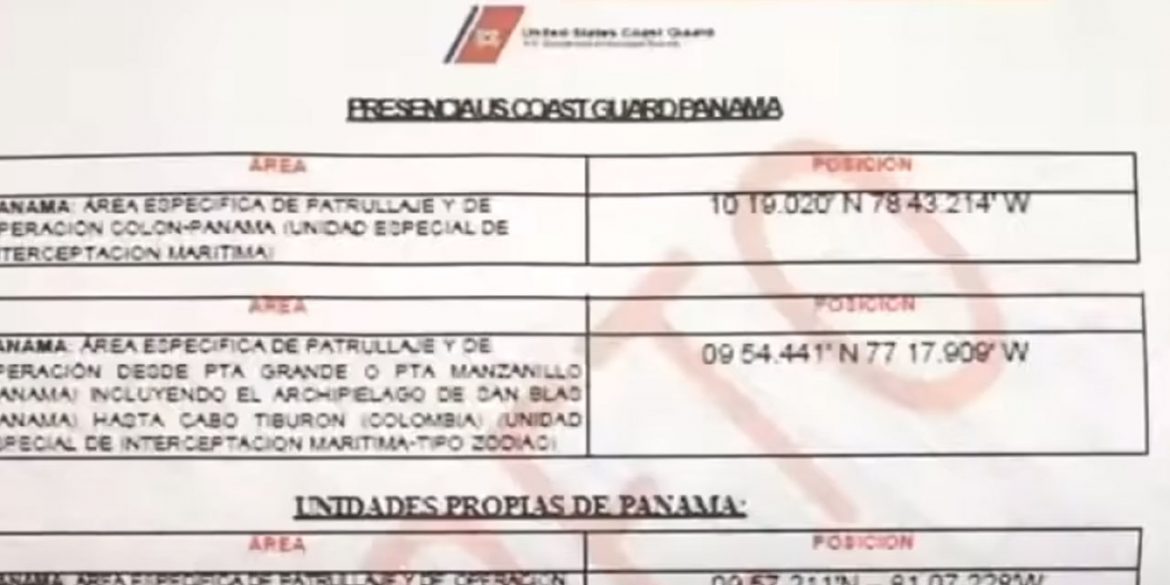 A paramilitary group from northern Colombia had access to classified information from Colombian and international counternarcotics agencies allowing it to avoid drug seizures, according to Noticias Uno.

According to the the news program, authorities found out that the Pachenca gang had access to the classified information during a raid in Dibullla, a coastal town in the northern La Guajira province.

The Pachenca gang, which is part of the so-called Sierra Nevada Self-Defense Conquerors (ACSN), controls many of the Caribbean drug trafficking routes between the coastal city of Santa Marta and the Venezuelan border.

One step, or nautical mile, ahead of the authorities 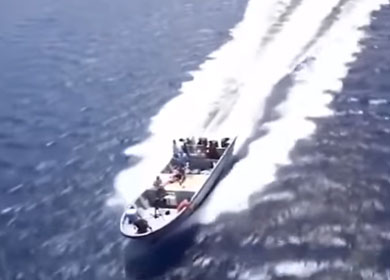 After the raid on March 13, police reported they had seized a shipment of 480 metric kilos of cocaine and two speedboats presumably meant to traffic the drugs northward.

Ten members of the paramilitary group were arrested, local media reported at the time.

What the authorities did not report was that they also found documents of Military Intelligence, and the American and Panamanian Navy’s.

The documents reportedly described the location and routes of the multinational counternarcotics missions, allowing the narcos to avoid the seizure of drug shipments while en route to the United States.

Authorities have yet to find out how the narcos of the regional paramilitary group were able to obtain classified counternarcotics documents of three countries. 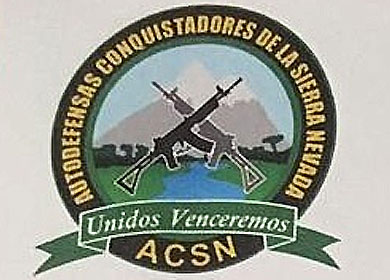 The ACSN merged with the Santa Marta-based Pachenca drug gang in 2019 in a mutual attempt to prevent the Gaitanista Self-Defense Forces (AGC), a dissident group of the now-defunct AUC paramilitary group, taking control over the region.

The Pachenca gang used to be a partner of the AGC until the death of Pachenca leader “Chucho Mercancia” and an alleged feud over a lost drug shipment in 2019 triggered a turf war.

Before July last year, the paramilitary group that is alleged to also have ties to the region’s private sector, had never been heard of.

In their first statement, the group said it was an “armed force that watches over the tranquillity and well-being of thousands of peasant meals. We will continue to fight as long as any force other than the state tries to enter the territory.”

The group, which includes some of the many children of extradited AUC commander Hernan Giraldo, explicitly said it was protecting the region from incursions from the AGC and the leftist ELN guerrilla group.

In their second statement on Christmas Eve last year, the ACSN said they want to  “provide a social service to the community and our neighbors.”

First, we inform the righteous citizens, social and political leaders that they should not be afraid. We say this so that peace and calm that this region has always enjoyed can reign again. In the same vein, we inform that we are not against the national or municipal authorities, on the contrary, we want to provide a social service to the community and our neighbors.

The group also tries to maintain control over the drug trafficking routes on the eastern side of Colombia’s Caribbean coast that fell into the hands of the Pachenca gang after the arrest of jailed drug trafficker Marquitos Figuroa in 2015.