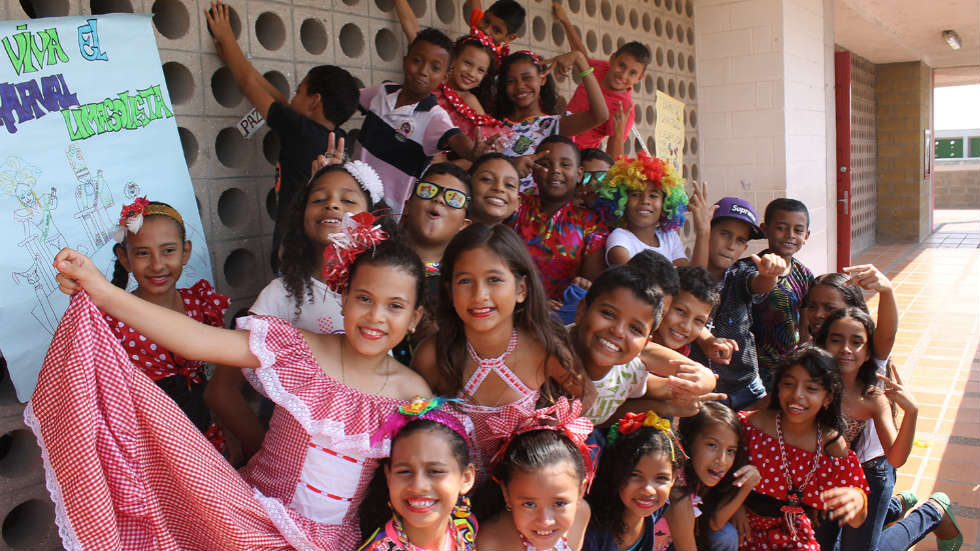 In an attempt to “structure a real calendar that fits the Caribbean reality,” the mayor of the coastal Colombian city Soledad banned classes before 9AM and all homework.

According to Mayor Joao Herrera, these limits on hours that can be spent on formal education serve will allow a child to study “with pleasure.”

Many young students have classes as early as 6AM in Colombia, which according to Soledad’s mayor does not benefit the child’s development.

It is scientifically proven that the hours between 4:00 and 8:00 in the morning are the most restorative. It is also proven that between ages one and 10, the brain is in the process of formation and that its food is dreaming. 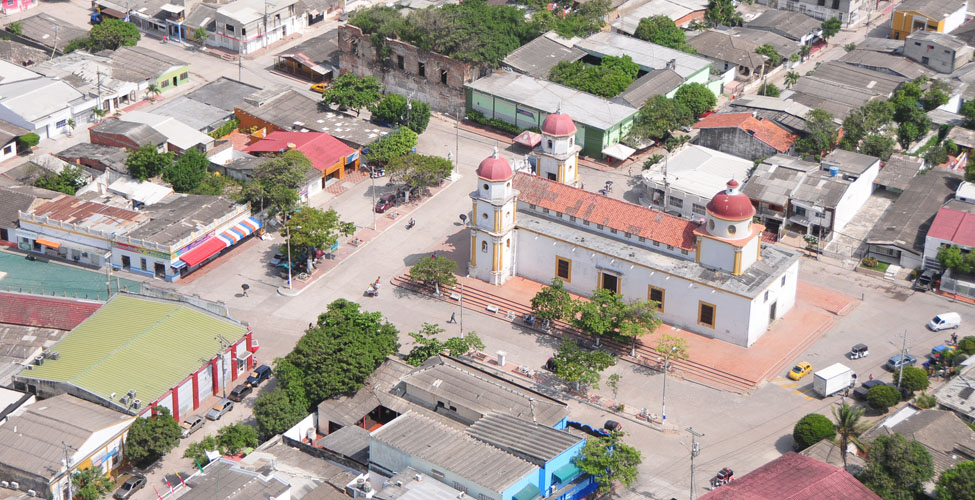 The mayor said he wanted to “help the brain development of the child in those hours in which he must be sleeping and not be subjected to the punishment of a [cold] bath asleep, then taken to a school that turns out aggressive and where he finds a master inquisitor.”

The mayor said on Twitter he was willing to defend the decree in court if challenged by the Education of Ministry.

This is not an act of rebellion, it is sensible and serious. It is an act of authority and commitment to childhood and the people of Soledad.

Many of Colombia’s school teachers have two shifts in one day, one shift for younger classes and one for senior classes.

How Soledad’s teachers plan to adapt to the mayor’s decision remains to be seen.