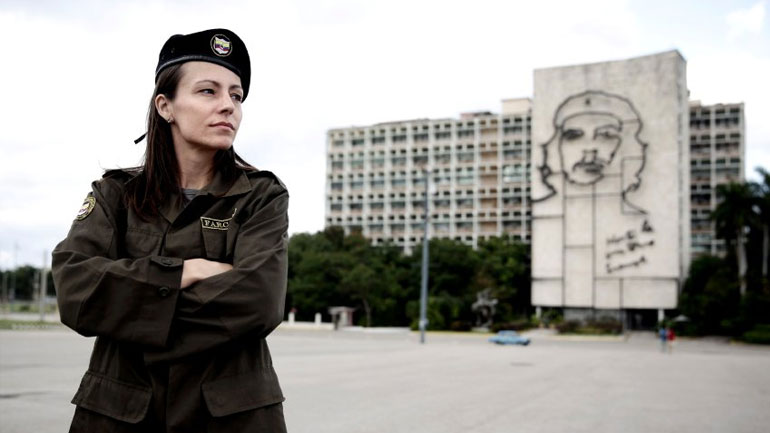 No evidence Cuba sponsors Colombia’s FARC and ELN rebels: US

There is no credible evidence indicating that Cuba is sponsoring Colombia’s main rebel groups FARC and ELN, the Unites States government said in its annual terrorism report.

According to the US State Department, “there is no credible evidence that the Government of Cuba has provided specific material support, services, or resources, to members of the FARC, or the National Liberation Army (ELN), outside of facilitating the internationally recognized peace process between those organizations and the Government of Colombia.”

The country has been the host nation of ongoing peace talks between the FARC and the administration of President Juan Manuel Santos since November 2012.

Cuba was put on the list of State Sponsors of Terrorism by the late President Ronald Reagan in 1982 and has long been accused by opponents of the communist regime of having sponsored the FARC and ELN, whose Marxist ideologies were partly inspired by the Cuban revolution between 1953 and 1959.

In spite of having begun negotiations with the Colombian government, the FARC and the smaller ELN continued to be the “primary terrorist threats” in the hemisphere in 2014, carrying out “the majority of terrorist attacks in the region,” according to the State Department.

While negotiating peace with the government, the FARC, the hemisphere’s oldest and largest active rebel group, has continued its terrorist activity, said the State Department.

“The FARC focused on low-cost, high-impact asymmetric attacks, as it did in 2013. The most common forms of terrorist activity were the launching of mortars at police stations or the military, explosive devices placed near roads or paths, sniper attacks, roadblocks, and ambushes,” the report specified.

In spite of considering the FARC and ELN terrorist organizations, the administration of President Barack Obama has supported the peace talks with both groups.