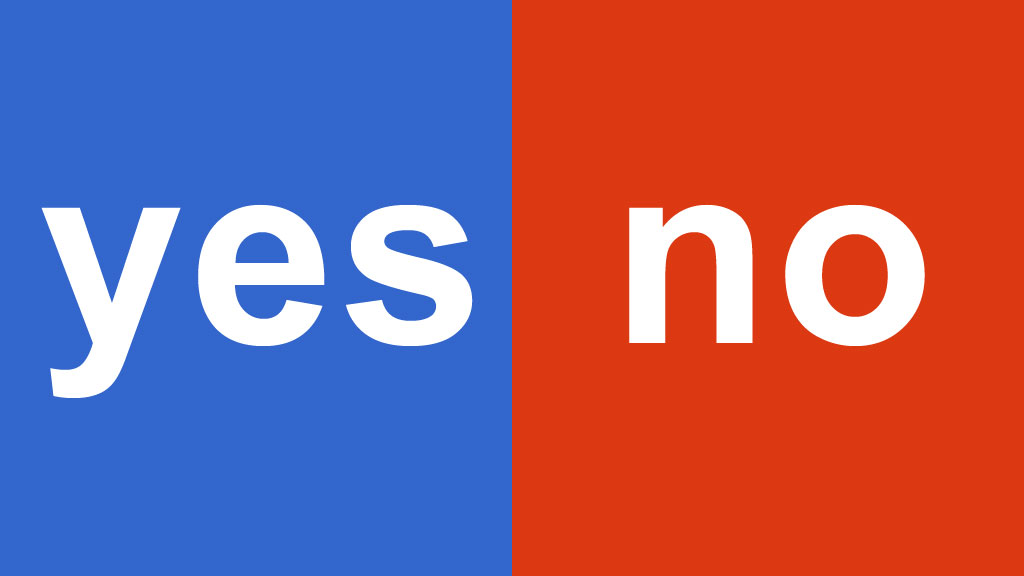 No doubt in Havana, Colombia peace talks referendum is beyond question

Both delegations at the ongoing peace talks between Colombia’s government and the rebel group FARC reiterated the importance of a referendum to seal an eventual deal after suggestions this might not be necessary.

The rumor started last week when Prosecutor General Eduardo Montealegre announced that, in judicial terms, there is no need for the referendum to validate the agreements negotiated between the government and the FARC.

According to Colombia’s constitution, all powers related to concluding decision-making in a peace process lay with the head of state.

“From a legal point of view, I don’t consider the referendum as a requirement to seal the agreements. In other words, there is no need for a popular referendum,” said Montealegre in an interview with W Radio.

The opinion expressed by the Prosecutor General immediately sparked a heated national debate on the issue.

Agreeing with Montealegre was the former Peace Commissioner Luis Carlos Restrepo, who confirmed that President Juan Manuel Santos has all authority to decide upon the fate of the agreements reached in Havana.

“Insisting on an unilateral consultation, which compromises the government, does nothing but taint the political climate… [instigating the] fight between ‘friends’ and ‘enemies’ of peace. The mechanism of referendum is inadequate,” said Restrepo.

Only three hours after the initial statement from the Prosecutor General, Humberto de la Calle, the lead negotiator for the government in Cuba, came out to deny the speculations making rounds across Colombian media. “Colombians will have the last word,” reaffirmed de la Calle on television show “Urna de Cristal”.

However, the chief negotiator admitted that the exact mechanisms to make the referendum possible are yet to be discussed at the negotiation table.

Similar in tone was the opinion of the FARC delegation. Leaders of the rebel group strongly rejected the possibility of no popular vote at the end of Havana negotiations.

“Nobody can imagine that after a process which we have been carrying out before everyone’s eyes, the nation’s voice can be ignored in construction and implementation of peace,” read the statement issued by the guerrilla.

The FARC delegates stressed the importance of peace as “an issue of the whole society,” before adding that “the referendum about final peace agreements is a fundamental step if we want to achieve a stable and durable peace.”

Most doubts were put to sleep when governmental channels communicated on Thursday that President Santos is and has been a stern supporter of the referendum.

“It’s an obligation that will be fulfilled, so the position of the FARC is the same as the government’s,” explained the Interior Minister Juan Fernando Cristo.