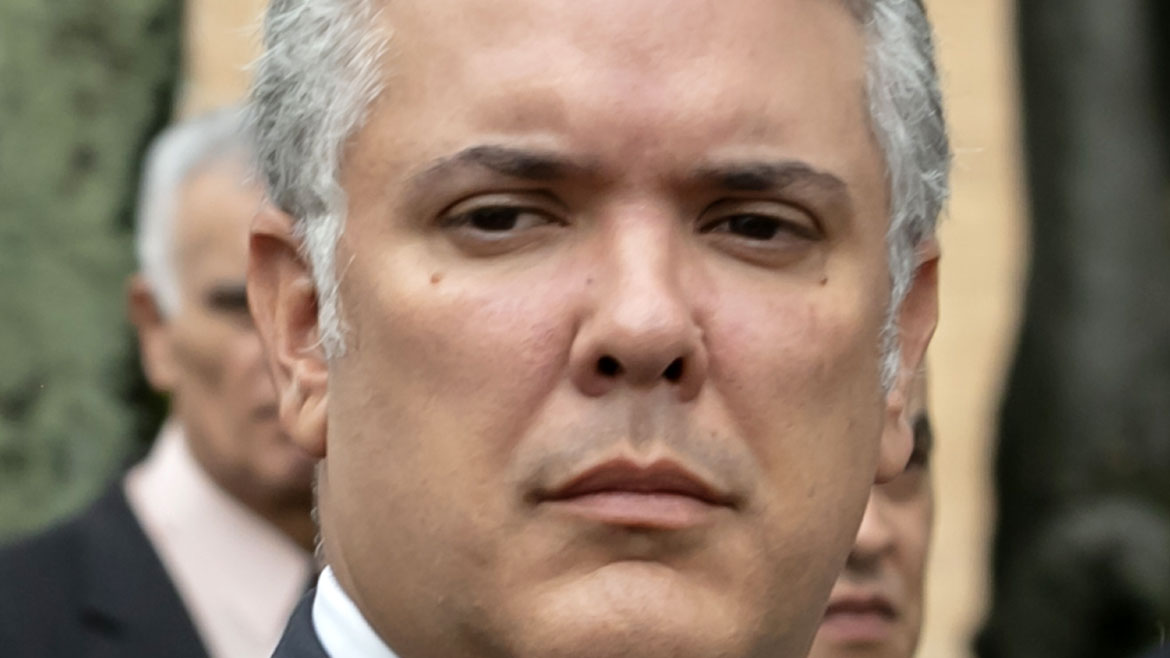 President Ivan Duque’s third year in office was the “worst” for Colombia’s democracy and rule of law, according to more than 500 human rights organizations.

In a 338-page report, the non-governmental organizations blasted the Duque administration for recent escalations in repression, violence and poverty.

According to the NGO’s, the human rights situation in Colombia was already deteriorating during the current government’s first two years in office.

Duque’s third and “worst year” in office accelerated the deterioration as the government further weakened democracy and the rule of law by concentrating power, according to the report.

In short, Duque is a ruler who favors coercion given his inability to generate consensus; a president who weakened the institutional counterweights despite his precarious leadership, a president with no will to advance a genuine public dialogue that seeks agreements to get the country out of the crisis. All these are factors that today weaken democracy and fissure the rule of law.

The NGO’s stressed the extremely violent repression of anti-government protests this year that allegedly left at least 87 people dead.

The brutal repression made the initially peaceful protests in Colombia the world’s most violent behind the Asian country of Myanmar.

Duque’s “plutocratic” policies that failed to combat the unemployment and poverty caused by the Covid-19 pandemic further deteriorated the “precarious” human rights situation in the country, according to the report.

Particularly the situation of people living in the countryside, which saw a surge in massacres and violence related to armed conflict, has become increasingly precarious, according to the report.

Southwest Colombia shocked by yet another massacre

The NGO’s claimed that the government’s “Peace with Legality” policy was “deceitful” and failed to comply with a 2016 peace agreement with the now-defunct guerrilla group FARC.

Duque effectively “shred this damn peace deal to pieces” as promised ahead of his 2018 election by one of the leaders of the president’s far-right Democratic Party, according to the report.

The NGO’s expressed hope that Duque’s lack of public support will allow the election of a government that will implement the peace deal and respect human rights next year.