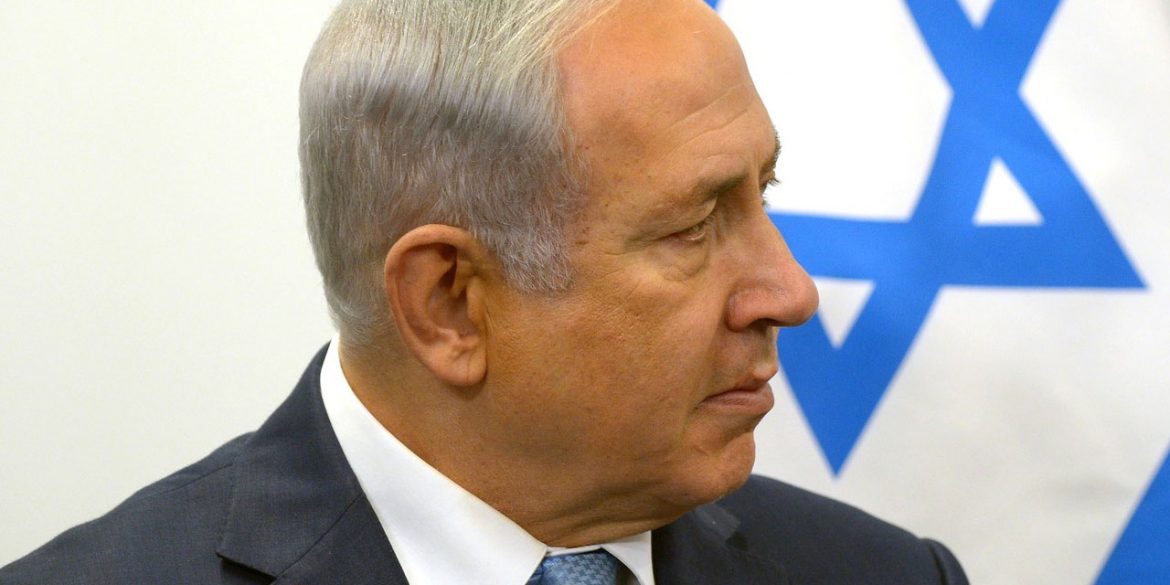 Israel’s prime minister will return to Bogota next week, further strengthening the already-solid ties between his country and Colombia, especially in matters of security and arms.

Benjamin Netanyahu will spend three days in Bogota, August 6-9, including attendance at President-Elect Ivan Duque’s inauguration. He also might meet with presidents of other countries, including Argentina, Honduras and Guatemala, Netanyahu’s office announced.

Colombia and Israel have been on good terms for a number of years. Netanyahu’s trip to the country is the second within a year.

Israel is the No. 2 supplier of weaponry for Colombia’s military, behind only the US, according to the Stockholm International Peace Research Institute (SIPRI), which maintains one of the world’s most comprehensive public databases on the international arms trade.

Most recently, in 2017 Colombia purchased from Israel 180 anti-tank and air-to-surface missiles and 2 used ground attack jet fighters, according to SIPRI.

SIPRI data show that from 2002 through 2017, Colombia was the 6th largest buyer of arms produced in the Middle-Eastern country.

Colombia also has been a diplomatic supporter of Israel during a time when many other nations turned against it because of its long war against Palestinians.

In 2008, during a visit to Israel by then-Defense Minister and now President Juan Manuel Santos, then-Prime Minister Shimon Peres thanked Colombia for being an early arms supplier to the new country. Colombia “stood firm with Israel during a period when other countries imposed an arms embargo,” said Peres, according to the Jerusalem Post.

Duque caused a recent furor in Colombia during the presidential campaign by saying that Colombia might consider moving its embassy from Tel Aviv to Jerusalem, now that Isreal has declared Jerusalem its capital. Duque quickly backed off that suggestion, but nevertheless it was an exceptional show of support for that provocative Israeli move.

Under pressure from the US, Colombia abstained on a United Nations vote earlier this year against American recognition of Jerusalem as the capital.

For the US, a military linkage between Colombia and Israel beefs up its international ‘coalition against Iran.’ The US already counts on Colombia as part of the resistance to what John Bolton, President Donald Trump’s the National Security Adviser, has claimed Iran is making advances into Latin America.

Israel and Colombia signed a free trade agreement in 2013, but the Colombian Congress has failed to ratify it.