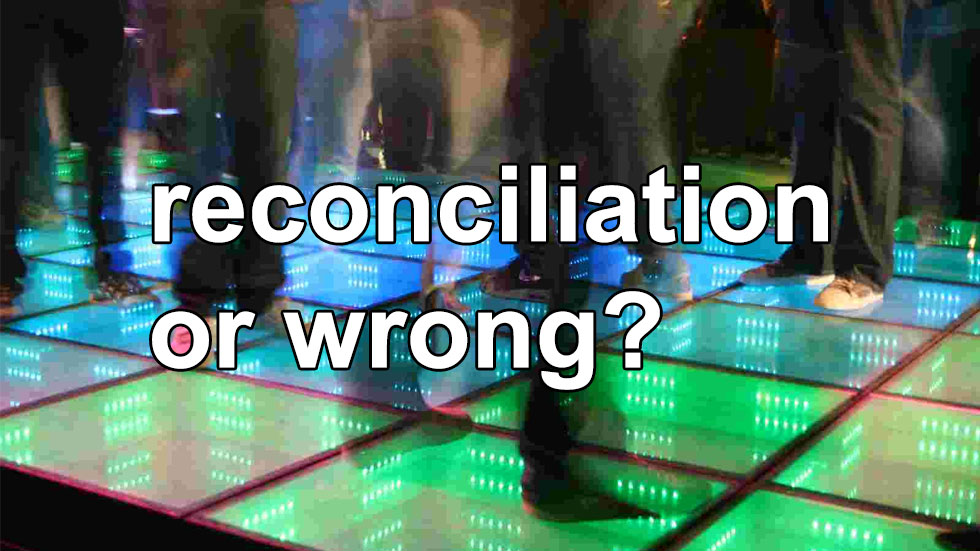 United Nations peace observers were celebrating Colombia’s first New Year’s Eve in peace not in one, but multiple FARC camps and were even joined by police, according to media reports.

The indignant opposition response to the optimistic report led to the UN suspending four observers and the FARC withdrawing from the monitoring mechanism in the northern La Guajira province.

However, the UN’s acknowledgement of the legitimacy of the increasingly bizarre opposition row set an awkward precedent as virtually the entire South American country was dancing that night and journalists were invited to witness the festivities not in one, but multiple FARC camps.

According to the former guerrillas, the festivities that got the observers fired were organized by the local mayor in an attempt to promote the FARC members’ reintegration and the guerrillas’ reconciliation with the local population.

On Friday, US news website Fusion published photos by two photo journalists of FARC guerrillas, members of the UN and members of the National Police celebrating New Year’s Eve in the war-torn Cauca province.

While the war has long divided Colombia, dancing has traditionally united Colombians. It is on the dance floor where they overcome class prejudice, and political and ethnic divides.

“How can you have peace in a country if people can’t dance?” French photo journalist Damien Fellous rhetorically asked Fusion.

“It’s a symbol of reconciliation,” the journalist said.

This might be so, but not all Colombians are ready to reconcile as the wounds of the war that left 8 million victims are fresh.

The 10-year peace process is little more than a month old and follows decades of war propaganda that demonized the FARC and glorified the military, while both are accused of tens of thousands of human rights violations.

To further complicate the process,  the Uribe-led opposition has become increasingly erratic in the face of a transitional justice tribunal and a truth commission that will investigate mass human rights violations also implicating top members of Uribe’s Democratic Center party, in particular the former president.