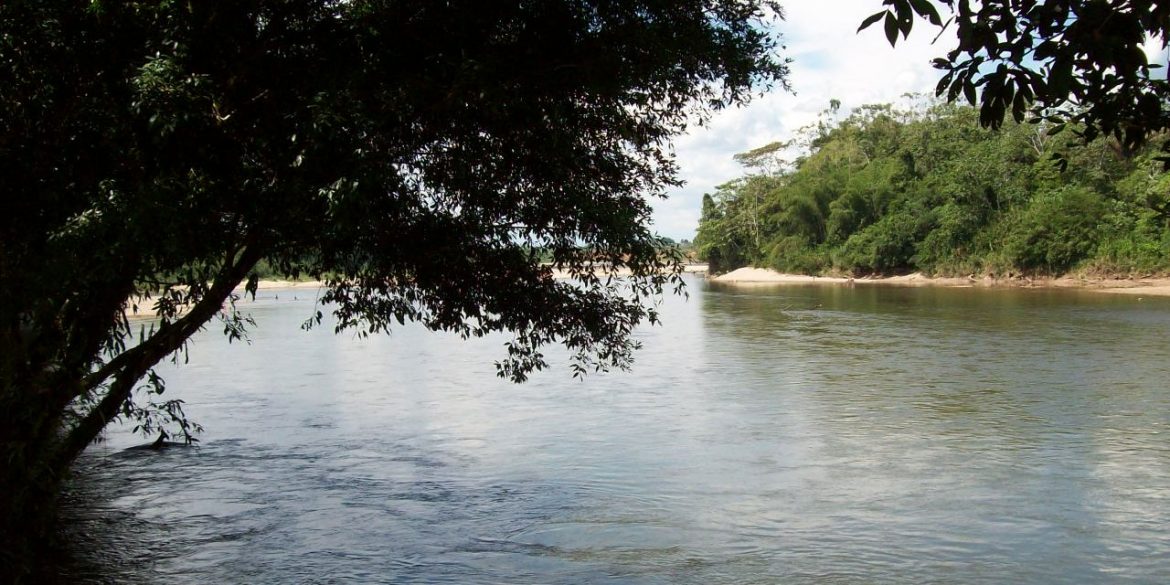 Dissidents of demobilized guerrilla group FARC and drug trafficking group La Constru appear to have gone to war in southern Colombia after years of cooperation.

According to the United Nations, some 1,600 people from rural communities near Puerto Asis have been unable to move around freely. An unknown number of civilians have allegedly fled the region as a consequence of the fighting.

Who is fighting who?

According to the United Nations’ humanitarian agency OCHA, the fighting broke out in late July between the FARC’s dissident 1st Front and “the mafia.”

This mafia presumably refers to regional drug trafficking organization La Constru and their associated dissidents of the FARC’s demobilized 48th Front. The two groups jointly ran the drug trade in this part of Colombia between 2006 and the FARC’s end of criminal activity in mid-2016.

Until then, the 48th Front was one of the FARC’s main money machines, partly because of its lucrative drug trafficking business with La Constru, which was formed during the demobilization of paramilitary organization AUC .

The Southwestern Bloc, the FARC dissident group led by “Gentil Duarte” and “Ivan Mordisco,” has reportedly been negotiating the incorporation of the 48th Front dissidents into its increasingly powerful organization.

Previously, local media reported that these negotiations seemed fruitful, but the recent outbreak of violence indicates the opposite; the 1st Front is now apparently trying to take over the area and its lucrative drug trade violently.

The dissident 48th Front has reportedly been in disarray for months. Newspaper El Tiempo reported in March that “Sinaloa,” the alleged founder of the dissident guerrilla unit ,was assassinated by his own men in March, but this was never confirmed.

Sinaloa allegedly opposed a cooperation with the Southwestern Bloc and wanted to keep the profits of the regional drug trade between his group and La Constru.

In the month leading up to the turf war, La Constru was severely weakened after the prosecution arrested its leader and exposed the group’s ties to corrupt elements within the military.

For months there have been reports of increased 1st Front activity in southern Putumayo without any reported violence between the Southwestern Bloc unit and La Constru.

The only reported violence targeted FARC members taking part in the peace process and community leaders.

This has now changed and has made Putumayo the latest of former FARC regions that is submerged in violence between rival groups while the military, which is stationed in Puerto Asis, appears to stay out of the conflict.

OCHA called on the security forces to protect the civilian population, and in particular the farmers who are taking part in a program that allowed them to replace coca for legal crops.