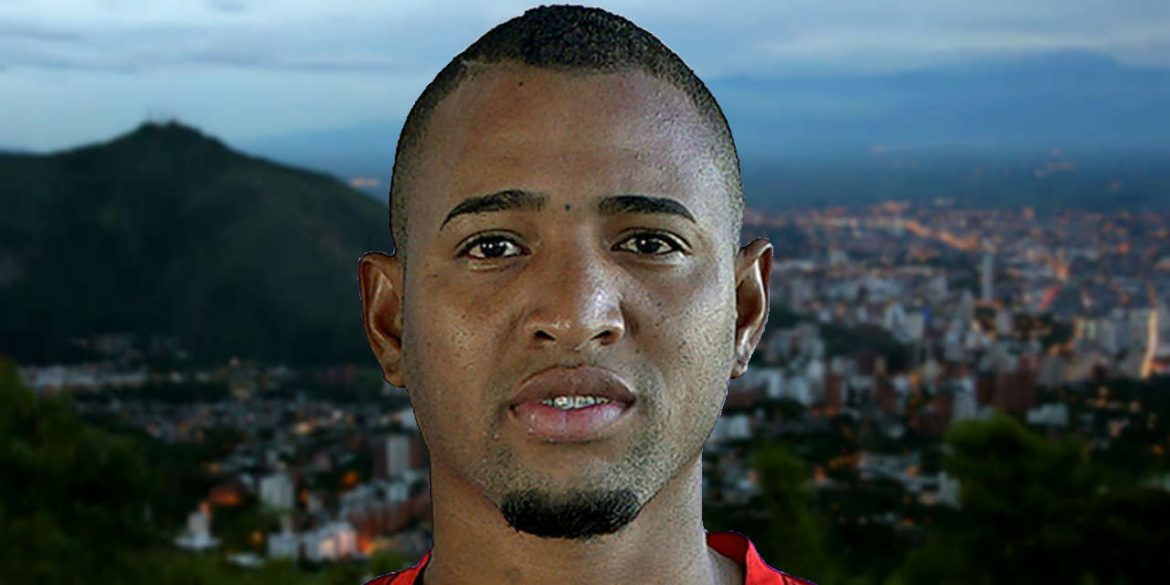 A soccer player was shot dead in the city of Cali last week – putting the city’s problem with social violence in the spotlight once again.

Alejandro Peñaranda, a 24-year-old Deportivo Tulua forward, was with a group players when he was gunned down in the hyper-violent district of Aguablanca.

Peñaranda’s teammate, Heissen Izquierdo, was also injured in the attack, which police have called a “crime of passion.”

Local cops told RCN Radio that the shooter had asked about a woman before firing at the group, who were heading to a house in the east of the city on June 1.

Often labelled as one of the most violent cities in the world, Cali has long-struggled with violence – formerly from the infamous Cali Cartel and later from groups such as the “Rastrojos,” who battled it out with other gangs for control of the cocaine trade.

But this recent murder has put Colombia’s third-largest city in the headlines again because of its problem with social violence.

Violence is not just restricted to organized groups in the city: anyone can be targeted when there are such high levels of impunity and a culture of normalizing aggression.

In a country where gender-based violence is “so entrenched that it is viewed almost as a normal part of life,” according to Amnesty International, women often bear the brunt of it.

According to the Cali security observatory, a femicide occurs every 11 days in the city.

When a woman was killed by husband in the city, she was called to testify over the domestic abuse she had reported after her death.

The ineptness of the authorities in the city – and Colombia – is why everyday violence often goes unpunished.

Though a strong revenge culture, as well as ingrained machismo, is also to blame.

But another reason for the high rate of social violence, often overlooked, is migration.

The urban consequences of forced displacement

Cali has received huge amounts of people fleeing violence from the countryside who have settled in the city’s slums.

Local newspaper El Pais reported that despite the role the mafias and drug gangs play in the city, the fact that Cali receives so many people from the troubled Pacific coast makes it a “breeding ground” for violence.

With large numbers of people — often forcibly displaced — arriving with little opportunities or money, combined with a lack of investment in security and social conditions in the city, a toxic environment is left to grow.

A report by Forced Migration Online said displaced people who settle in “swelling slums” such as that of Aguablanca “live in fear and miserable poverty, usually receiving no assistance”.

Another news story also highlighted the problems caused by migration to the city from the Pacific coast.

An obvious solution to the problems would be more investment from the seemingly absent authorities.

By looking to other parts of the country and seeing that money is being used to prevent violence – such as Medellin, which has historically invested far more than Cali – murders like Peñaranda’s could then hopefully become a lot less common.